Boris Johnson has said there are “teething problems” regarding trade between Britain and Northern Ireland in the wake of exiting the Brexit transition period. However, the Prime Minister told the Commons Liaison Committee that things were running “smoothly”. Labour former minister Hilary Benn questioned Mr Johnson on whether he would extend the three-month grace period for Export Health Certificates for trade between Britain and Northern Ireland. 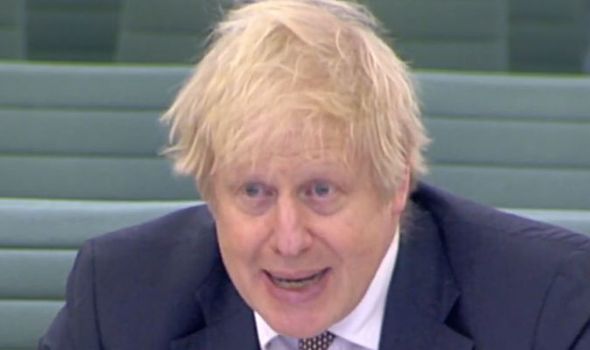 In the Liaison Committee, Mr Benn asked: “Can you guarantee that the in supermarkets in both Ireland and Northern Ireland that the grace period will be extended after the end of March?”

Mr Johnson replied: “What I can certainly guarantee is if there are serious problems in supplying supermarkets in Northern Ireland because of some piece of bureaucracy that’s misapplied then we will simply exercise Article 16 of the protocol.

“It’s absurd that there should be such difficulties.

“We will make sure that supplies continue.

“It goes without saying that any difficulties that remain will naturally fall away anyway because the people of Northern Ireland have to vote to retain the protocol in four years time.” 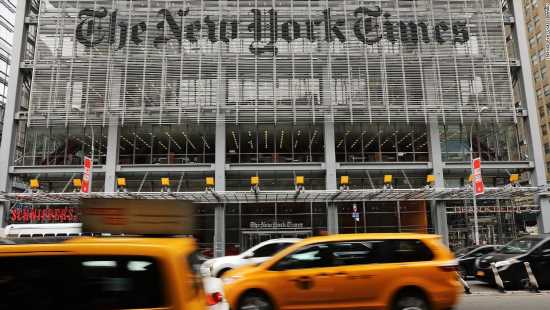 A racism reckoning for the media industry?