The Prime Minister put plans to promote healthy eating and cut early deaths at the heart of his Queen’s Speech programme of ­proposed new laws. He also promised a major recovery plan for the NHS to continue the fight against Covid while tackling the massive backlog of operations left by the pandemic. Other measures announced at the annual State Opening of Parliament included a major post-Brexit overhaul of the immigration system, initiatives to improve the environment and animal welfare and protections for free speech.

The proposed legislation will ban junk food adverts on television before 9pm and outlaw them online.

Food manufacturing firms employing 250 or more staff will be obliged to provide calorie content information on labels of their products, although drinks will be excluded from the move. Restrictions on promotions such as “buy one, get one free” offers on food and drink with high fat, salt or sugar content will also be introduced from next year.

And ministers are to study a new “fit miles” initiative to provide incentives for people to exercise more and improve their diets.

The Health and Care Bill will also seek to modernise the NHS by increasing the potential “to ­innovate and embrace technology” and provide more tailored and preventative care for patients close to their homes. 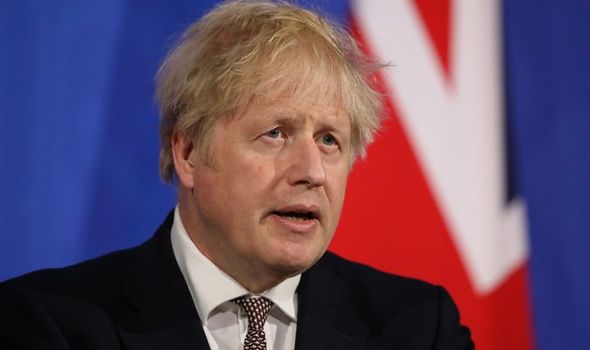 Opening the six-day Commons debate on the Queen’s Speech, the PM told MPs: “We will accelerate the recovery of our public services from the crisis of the last year, investing in our NHS and introducing vital reforms, making it easier for the different arms of the health and care system to work together to provide the best service.”

A Whitehall document explaining the measures said: “Helping people to achieve and maintain a healthy weight is one of the most important things we can do to improve our nation’s health.

“Making healthier choices easier and fairer for everyone, and ensuring the right support is there for those who need it is critical in tackling obesity.”

Speaking about the decision, the PM’s official spokesman said yesterday: “We’ve listened to the feedback from the consultation and we think this is the right approach to take forward now and that’s why we will set out more detail in a consultation response which is coming out later.” 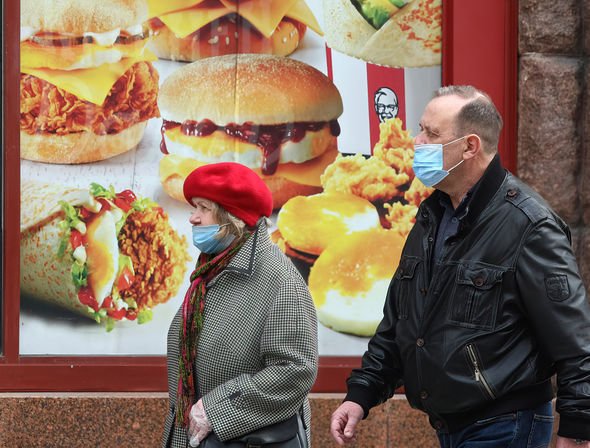 Kate Halliwell, the federation’s chief scientific officer, said the policy confirmed that the Government was “interested in headline-chasing policy rather than making serious interventions that will help reduce obesity rates”.

She said: “A proposed advertising ban would remove less than five calories a day from children’s diets, according to the Government’s own estimates.

“And yet the proposals limit the scope for advertising products that have been reformulated or created in smaller portions in-line with the Government’s own targets. For example, Cadbury would not be able to advertise their 30 percent reduced sugar Dairy Milk.”

But anti-obesity campaigners welcomed the crackdown.

Caroline Cerny, from the Obesity Health Alliance, said: “The commitment to taking forward restrictions on junk food adverts online is very welcome news and shows that the Government is serious about putting our nation’s health first by effectively addressing the drivers of obesity.

“These landmark policies will stem the flood of unhealthy food and drink adverts.”