The Prime Minister is set to announce the move this week in welcome news for the struggling travel industry. It means fully protected holidaymakers and their families do not have to isolate when they return from popular amber-list destinations like Spain, Greece, France and Italy. Downing Street sources say the details, such as what happens to unvaccinated children, have yet to be finalised. It is likely that fully jabbed travellers would still have to take one Covid test before they leave and another two when they get back. The use of “e-gates” at airports would avoid queues.

Britons who now go to amber-list countries have to isolate for 10 days on their return.

They also need to take a pre-arrival Covid test, as well as tests on day two and day eight of quarantine. However, they can pay for a fourth test to leave self-isolation earlier.

Details of the plans come after Angela Merkel, inset, opened the door last week to quarantine-free entry into the EU for vaccinated Britons. Germany has insisted on major restrictions on British visitors since the Delta variant emerged here, prompting other EU states to follow, despite resistance from Spain and Greece.

But speaking at Chequers, the PM’s Buckinghamshire residence, the German Chancellor said: “In the foreseeable future, those who have received double jabs will then, according to our classification, and Britain now obviously is a high-incidence area, will be able travel again without having to go into quarantine.” 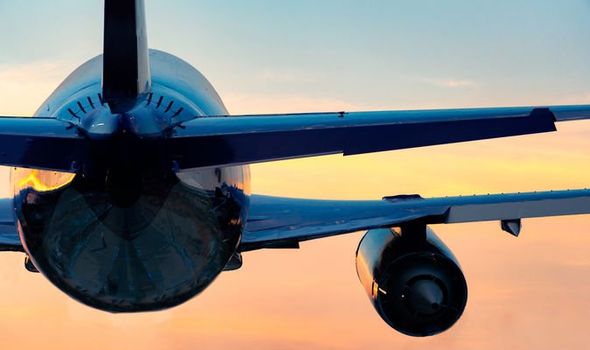 In a letter written by Tim Alderslade, head of trade body Airlines UK, they urged the Cabinet minister to expand the quarantine-free green list of countries.

It said the travel industry generates around £53billion in domestic spending each year.

“The pandemic has been a catastrophe for our industry and the wider economy,” the letter said. 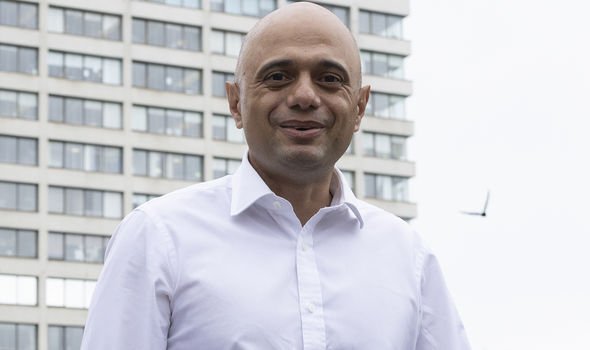 It added that international travel sustained 1.5 million jobs prior to the pandemic, but warned “hundreds of thousands of jobs have now been lost, and many more remain at risk”.

The signatories also called for more financial support, including the extension of the furlough.