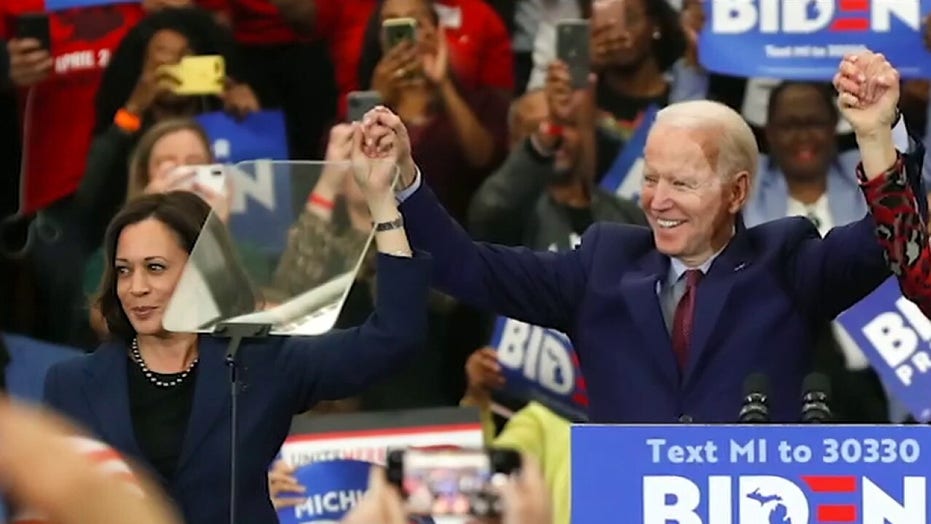 Peter Doocy reports from Wilmington, Delaware with the latest following the campaign announcement.

The person selected to run for vice president should first and foremost “do no harm.” But Harris is a weak candidate who will harm both Biden’s chances of being elected and his chances of successfully governing if he becomes president.

Before serving in the Senate, Harris was California attorney general, and before that San Francisco district attorney. She has zero foreign policy experience and no economic gravitas.

At a time when some critics are questioning the cognitive abilities of former Vice President Biden, the choice of his running mate is especially important to voters. Biden will be 78 in November, making him the oldest president to take office in American history if he is elected.

Before you even get to Harris’ policies, she doesn’t pass the qualifications test for vice president.

Biden also violated the rule that a running mate should help the presidential candidate win in battleground states, picking up the electoral votes needed to get to the White House. 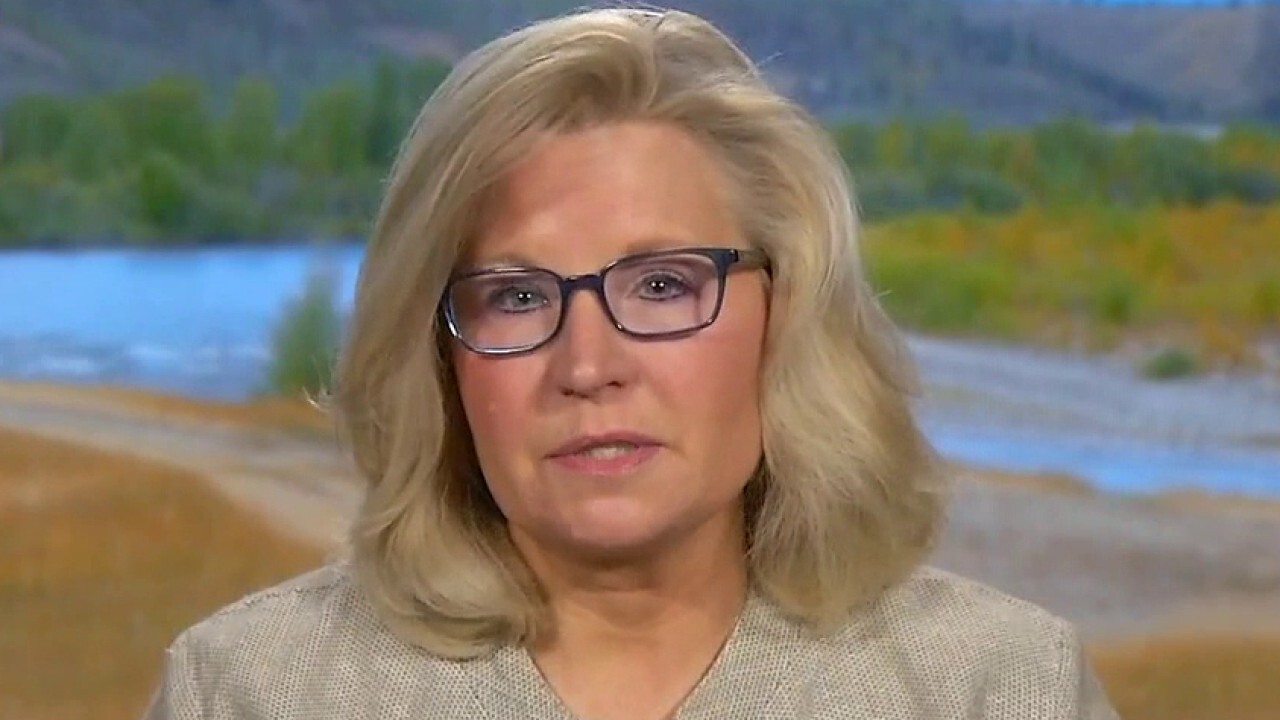 While California has more electoral votes than any other state, it is the bluest of blue states. Any Democratic presidential candidate is virtually guaranteed to carry the state, no matter who the vice presidential nominee is. So adding a senator from California to Biden’s ticket doesn’t pay electoral dividends in the state.

Harris will not appeal to voters in swing states because she is from far-left California and her record of embracing radical positions on taxes, immigration, law and order, climate, energy and other issues will be disturbing to many voters in more moderate states, let alone conservative ones.

California is a liberal laboratory of bad governance, incompetence, government overreach and sky-high taxes. Most Americans don’t want to see the problems plaguing the state plague our entire country.

A Biden-Harris ticket is very good news for the Trump-Pence campaign. The contrasts between Vice President Pence and Sen. Harris are as stark in their resumes, abilities and records.

At a time when our nation is challenged by the coronavirus pandemic and economic recovery from business closures that were made to fight the spread of COVID-19, the last thing Americans should want to do is change horses in midstream.

Until the coronavirus pandemic spread from China to nations around the world — through the fault of any country but China — President Trump was delivering success after success for the American people on his promises on the economy, trade, energy, defense and many other issues.

If not for the global economic damage caused by the coronavirus, Trump would be 20 points ahead of Biden in national opinion polls and would win reelection in a landslide.

Typically, the American people cast ballots in presidential elections asking themselves: “Am I better off today, then I was four years ago?” Because of the coronavirus pandemic, the answer is “no” this year, but that’s not the fault of President Trump.

The question voters will be asking themselves when they cast ballots in coming weeks will be: “Who do I trust to get us through this crisis?”

Democrats have shown they are not up to the task to get us to brighter days. Just look at the states and cities run by Democrats and you can see their many failures and the suffering they create. Kamala Harris is part of that failed system and so is Joe Biden.

There are three main issues that will decide who will win the presidential election: the response to COVID-19, the economy, and law and order.

It is not enough for Biden, Harris and other Democrats to tell us how much they hate President Trump. They need to stand for something that the American people can believe in. Most importantly, the Democrats need to show they can deliver better times through better policies.

Biden is old and past his prime. Harris is 22 years younger but lacks the experience and skills needed to be vice president, let alone president. This is a losing ticket that will make America come out the loser in the unfortunate event that the Biden-Harris team ever makes it to the White House.