Home » Politics » Bret Baier: Trump, Eisenhower, FDR, Reagan – when a president gets sick we're reminded no one is invincible 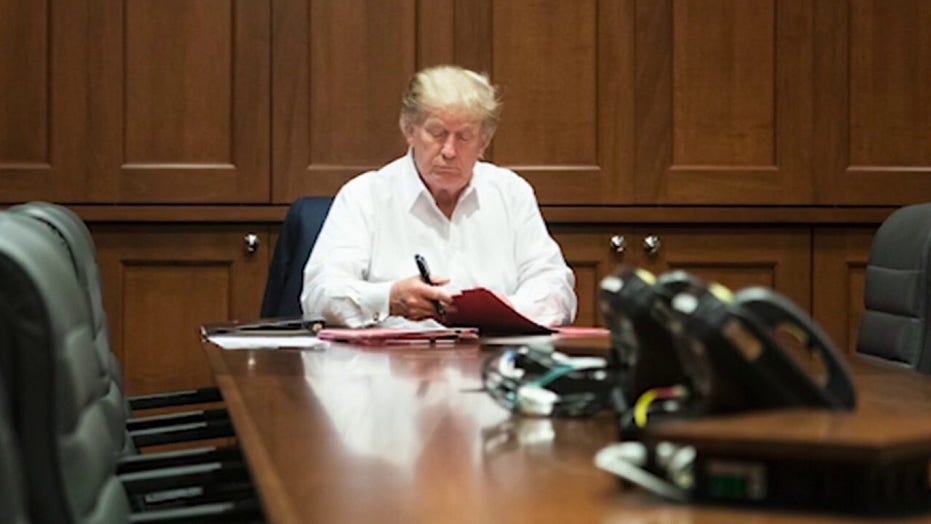 Trump being treated with powerful steroid and antiviral Remdesivir

When President Trump’s medical team first appeared outside Walter Reed Army Medical Center for a press briefing last Saturday, the sight of those white coats was comforting to many people. With the president checked into the hospital, diagnosed with COVID-19 and experiencing symptoms, his doctors were our only source of reliable medical information.

Most of us, when afflicted with health issues, cherish a zone of privacy, but the president is different. A president’s medical condition is not only a matter of public interest. It’s a matter of national security, capable of shifting global markets. So, on the question of how much to tell the public about the president’s condition, history would recommend transparency.

This transparency has been the standard since the Eisenhower presidency, with the exception of John F. Kennedy, who hid his Addison’s Disease from the public. 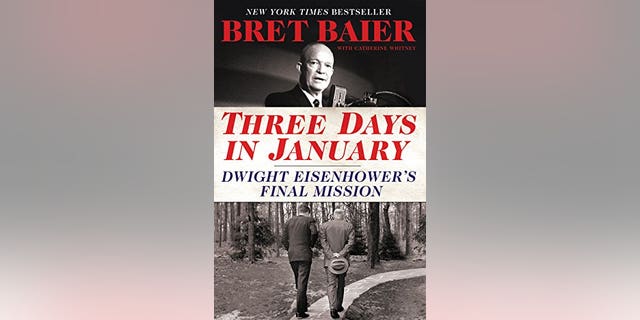 Eisenhower was very sensitive about being forthright with the American people because he had personally witnessed the painful results of Franklin Roosevelt’s subterfuge during World War II.

DR. MARTIN MAKARY: TRUMP'S COVID PROGNOSIS – HERE'S WHY I AM SO OPTIMISTIC

Although FDR was diagnosed with severe heart disease and a multitude of ailments in 1944, his condition was not disclosed. He ran for reelection and won a fourth term. 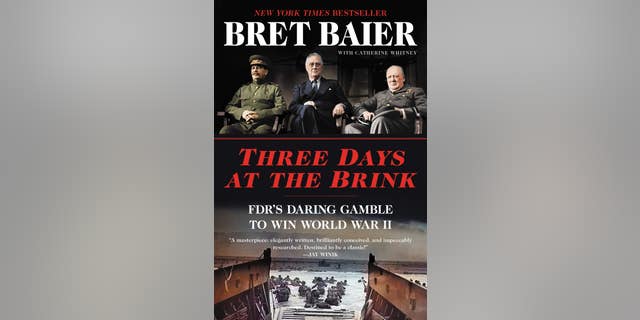 By early 1945, he was physically ill—startlingly gaunt and weak—yet he announced his intention to travel thousands of miles for a high-level meeting in Yalta with Winston Churchill and Joseph Stalin.

Presidents are human beings just like the rest of us. They’re not invincible, even though they wish they were.

His doctor approved the trip, saying his only medical condition was a flareup of allergies. This was an obvious lie to anyone who had eyes to see, but it went unchallenged. FDR barely survived the trip and died shortly after his return.

A decade later, when President Dwight Eisenhower suffered a heart attack while in Denver, his doctor first said it was indigestion. He blamed Eisenhower’s lunch—a large hamburger garnished with Bermuda onions.

This was not a cover-up; it was good old-fashioned incompetence on the doctor’s part. By the time the correct diagnosis was reached, many crucial hours had passed.

Eisenhower’s press secretary Jim Haggerty flew to Denver and met with the press outside the hospital. He immediately made it clear that Eisenhower had instructed full disclosure: “I have been given orders by the President of the United States a long time ago to give the complete and full medical reporting. These are my orders, and I expect to follow them out, and I’m sure you will agree.”

Haggerty kept the nation fully informed in such minute detail that it was unprecedented. Ike wondered if maybe a discussion of his bowel habits wasn’t taking things a little far.

To this day, people speak of Eisenhower as setting the standard for medical transparency.

Presidents are human beings just like the rest of us. They’re not invincible, even though they wish they were.

Suffering illness or injury can be humbling. However, being open about a medical condition can serve a vital national purpose, placing a president in the role of educator-in-chief.

When Ronald Reagan was diagnosed with colon cancer early in his second term, he used it as an opportunity to educate the public and encourage testing. 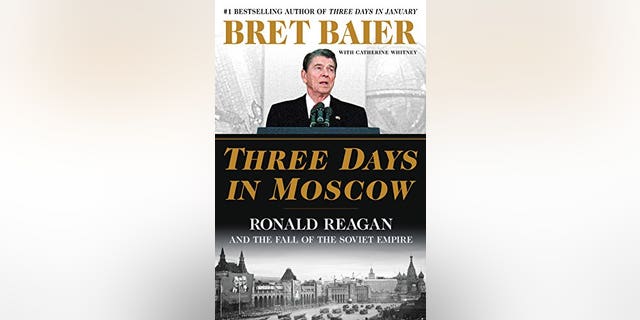 As a result, doctors and medical facilities were flooded with requests for appointments and tests. In this way, Reagan’s openness performed a valuable service—a selfless act he’d repeat when he was diagnosed with Alzheimer’s disease after he left the presidency.

As the first president to be diagnosed with a high-profile infectious disease that is simultaneously afflicting the nation at high rates, President Trump has a similar opportunity to educate.

“It’s been a very interesting journey,” he said from the hospital. “I learned a lot about COVID…I get it, and I understand it."

As he returns to the White House, he’ll have a chance to put his new knowledge into practice on behalf of the country.