Last week, Boris Johnson proposed a new deal to the EU, putting forward an alternative to the Irish Backstop. The deal must now be approved by EU leaders, but already Mr Johnson’s allies have been approaching MPs to gain support in the Commons.

One strategy Mr Johnson could employ would be to offer a non-binding vote to MPs on his plans before the scheduled EU summit on October 17.

This would demonstrate to the EU the amount of support Mr Johnson and his deal has.

This has included approaching Labour MPs, in the hopes that support in Parliament could sway Brussels on the deal.

Brexit Secretary Stephen Barclay today confirmed talks have been taking place with MPs from across the Commons.

And senior Labour insiders believe around a dozen Labour MPs could be persuaded to back the Prime Minister. 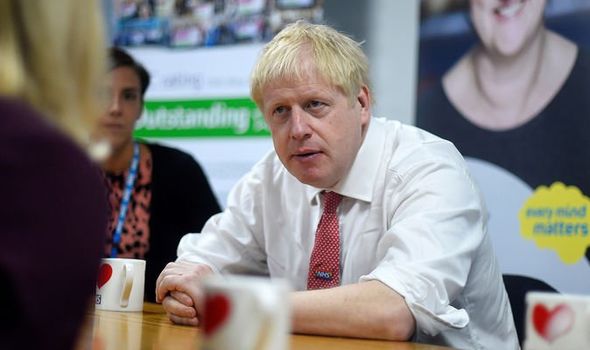 Some have said the figure is higher, with as many as 20 prepared to support Mr Johnson.

While Labour MP Lisa Nandy said up to 40 Labour MPs could vote for a Brexit deal – although she added she would not support Mr Johnson’s current proposals herself.

She told Sky News: “I think there are a lot of Labour MPs, there are about 40 still who have been working cross-party for the last three years trying to find a way to achieve a deal and there are still discussions going on.”

The MP added that “some limited conversations” with Government ministers had taken place.

But she said: “It’s deeply frustrating that for all of this talk about getting Brexit done, he doesn’t seem to be serious at all about trying to agree a cross-party deal and move us forwards”. 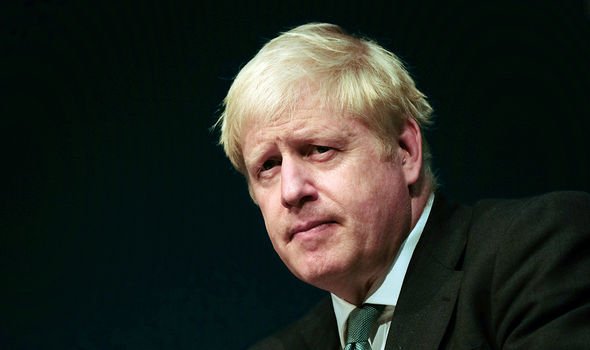 Who could the 40 Labour MPs to sway support for Mr Johnson’s deal be?

The number of Labour MPs which could vote for Mr Johnson’s deal is unknown.

When it came to voting for Theresa May’s deal, only five Labour MPs approved the agreement.

However, it is too soon to tell if they will back Mr Johnson’s deal when the time comes.

In addition to these five, Ruth Smeeth, Gareth Snell, Stephen Kinnock and Melanie Onn all rejected Mrs May’s deal but are now indicating they will vote for Mr Johnson’s plan.

But even more could put their vote behind the Prime Minister, eager to secure a deal and avoid no deal Brexit.

The speculation comes after the EU reacted negatively to Mr Johnson’s deal, sparking worries the deal might not even reach a Parliament vote.

The EU’s chief Brexit negotiator Michel Barnier said: “If they do not change, I do not believe, on the basis of the mandate I have been given by the EU27, that we can advance.”

In approaching MPs for cross-party support, senior figures believe the support would convince the EU the deal is passable. 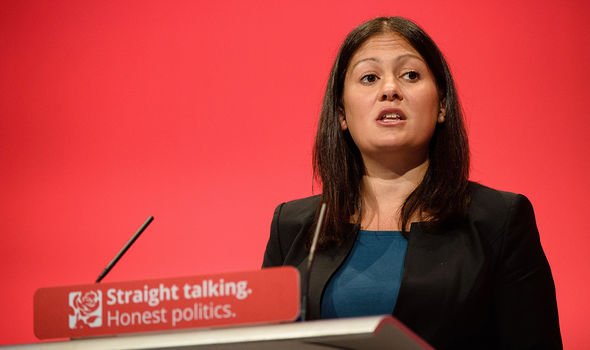 What’s next for Brexit?

Mr Johnson’s deal needs to be approved by the EU before a binding Parliamentary vote can take place.

French President Emmanuel Macron told Mr Johnson on Sunday the EU will decide by Friday whether his deal is viable to give time for it to be signed off by EU leaders at the Summit next week.

Responding, a senior government source said on Monday: “Everyone understands that we need to know by the end of this week where this is heading.

“It is understood by all sides what the time pressures are.”

However, the Northern Irish Democratic Unionist Party (DUP), allies of British Prime Minister Boris Johnson, said a Brexit deal was unlikely to be achieved by an informal deadline of Friday. 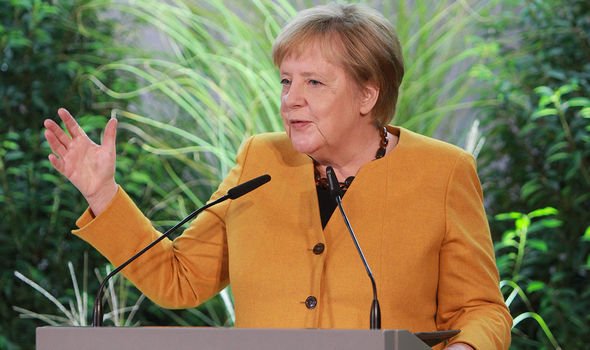 When asked if a deal could be achieved by Friday, DUP deputy leader Nigel Dodds told Bloomberg Television: “It looks difficult at the moment – I am very, very sad about that.

“What it does flush out is that the original backstop proposals were clearly something that certain Dublin politicians, particularly in the government, really felt was the end destination.”

A source from Mr Johnson’s Downing Street office said Mrs Merkel spoke to the Prime Minister on Tuesday morning and she made clear that a deal was “overwhelmingly unlikely”.

The source stated Mrs Merkel said that for a deal, Northern Ireland would have to stay in the EU’s customs union and full alignment with the EU forever.

The source added: “If this represents a new established position then it means a deal is essentially impossible not just now but ever.

“It also made clear that they are willing to torpedo the Good Friday Agreement.”

“We’re talking about keeping Northern Ireland in alignment with Ireland by consent, whether over agri-foods or industrial products and standards.

“Now that’s a big concession by the UK. The issue is what is the EU’s objections to that? What’s their suggestions? Where are they coming from?

“We haven’t really heard the detail from them about what they think the problems are.

“It’s time for us to get together and really thrash this thing out. And I think we can.”