Home » Politics » Brexit crisis: Why Theresa May will STRUGGLE to get ANY deal through the House of Commons

The Prime Minister today wrote to European Council President Donald Tusk to request a Brexit extension until June 30. In response, Mr Tusk is believed to be considering counter-proposing a longer, 12-month delay, with a break clause if a way out of the impasse is found. Meanwhile, Theresa May is holding talks with the Labour Party to try find a compromise to break the deadlock – but is it too little, too late?

As it became clear the Prime Minister had no hope of getting the deal passed, she reached out to the opposition leader, Jeremy Corbyn, to try to find a compromise on the deal which could get through the House.

Over the past three days, talks with the Labour party have been underway, described by Mr Corbyn as “useful” but “inconclusive”.

Even if a deal is agreed upon between the parties, there is still no guarantee it would get through the House of Commons. 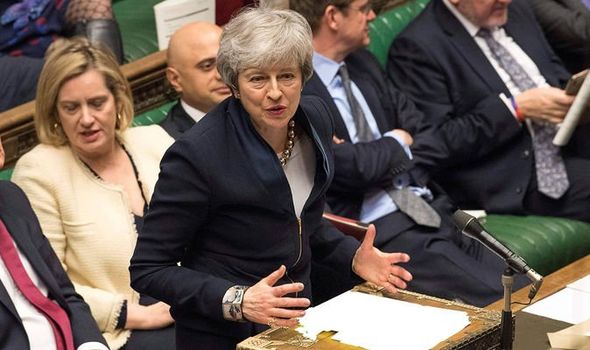 The decision to reach across to the opposition bench and work with Labour has been viewed by many within the Prime Minister’s own party as a catastrophic move, essentially allowing Jeremy Corbyn to dictate the final crucial steps of the Brexit process.

And, with the UK meant to have already left the EU on March 29, others see the olive branch as too little, too late.

Speaking at the Centre for Brexit Studies annual conference in London last week, Liberal Democrat MP Tom Brake made plain his feelings on the responsibilities facing MPs at this stage.

He said: “I don’t see it as my role as helping the Prime Minister deliver her deal.” 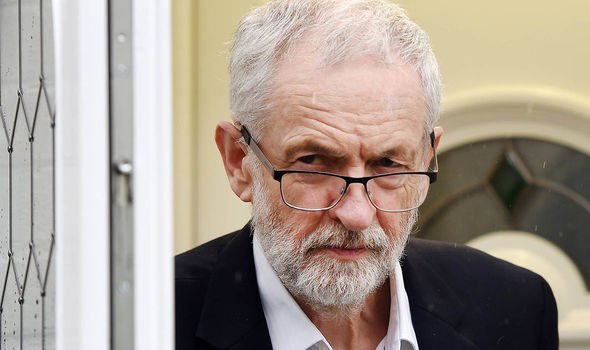 He went on: “If she had attempted, a thousand days ago, to enter into any sort of dialogue with the opposition parties, including mine, she may well have extracted a willingness to support something like the single market or customs union. But she made no attempt.

“She could’ve built a coalition around a deal if she tried but she never attempted to.”

However, Mr Brake acknowledged the importance of opposition parties’ involvement at this stage of the process.

He said: “At a moment like this, it’s critical that the different parties work together, because I think one of the problems of this whole process was that at the outset our Prime Minister only sought to worth her own party and the DUP. 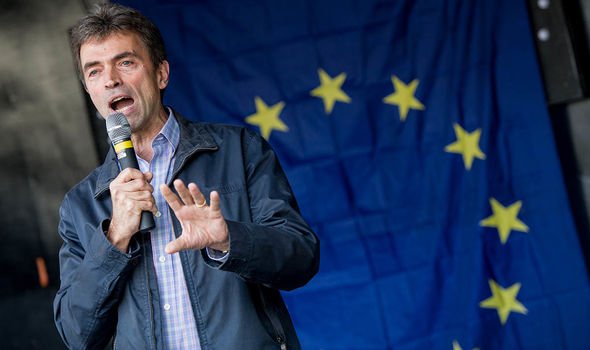 “If you add those numbers together she can only just get anything that she’d agreed over the line.

“But surely she would’ve known that to try to get all of her conservative members of parliament around one deal and one deal alone was never going to happen, because the range of views within the conservative party spanned no deal, to people who are as strongly campaigning for remain as leave.”

Now, it’s up to the Prime Minister and Labour leader – if he is willing – to try find some alternative to the existing deal which will please a majority.

Then that will need to be taken to the EU for approval – but it is likely, if a softer Brexit emerges, that the EU will approve it.

But if they don’t, and if MPs cannot come to a consensus, the default remains for the UK to leave the EU at 11pm on April 12 with no deal.