Home » Politics » Brexit Revenge: The Crown and Peaky Blinders to be BANNED by ‘small-minded’ EU

Eurocrats want to dramatically cut the amount of UK entertainment content, claiming it is a threat to Europe’s “cultural diversity”. The move would be a hammer blow to the UK industry which is hugely boosted by £1.4billion in sales from the international rights to shows. The EU wants lots more TV made in the bloc, which might deprive Continental streaming viewers of UK blockbuster shows such as The Crown and Peaky Blinders.

The threat was attacked by ex-Brexit Party leader Nigel Farage, who said: “This sums up the small-minded, protectionist club the European Union is. They now even want to censor content their citizens can view. Thank God we left.”

In a memo sent to member states, the EU Commission bemoaned the “disproportionate” amount of British-made shows hosted on major providers such as Netflix and Amazon Prime.

Officials claimed this presents a danger to the “promotion of European works and cultural diversity” within the EU bloc.

The move comes a day before the fifth anniversary of the UK voting to leave the EU. Euro chiefs already want to ban British mince and sausages from Northern Ireland, on health grounds, while they continue to stoke the cod war which saw British trawlers confronted off Jersey this year.

In the latest act of Brexit vengeance, they complain there is too much UK-made TV and film content streamed on the Continent. If the EU gets its way, 750 million people might miss classics such as Sherlock Holmes, Doctor Who, Planet Earth, Top Gear and Weakest Link – among our most-watched exports. 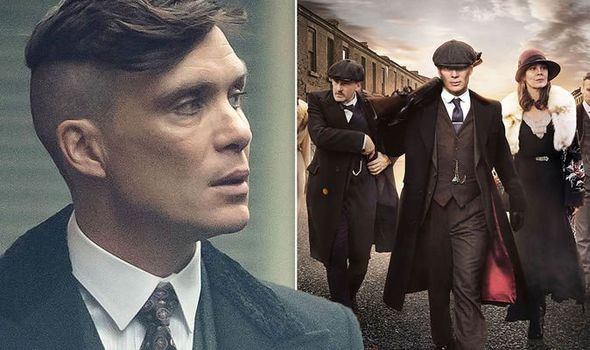 The UK is Europe’s biggest producer of film and TV footage, with the sale of international rights worth around £1.4billion.

British media dominance has irritated countries including France and Spain, where leaders want to boot our shows off the airwaves. Despite Brexit, UK-filmed content is still classed as “European works” meaning Britain has a “disproportionate presence” on EU residents’ screens, say Eurocrats.

The EU’s audiovisual media services directive says the majority of airtime must be given to European content on terrestrial television.

While it must make up nearly one third of content provided by video on demand (VOD) services such as Amazon and Netflix.

The memo adds: “The concerns relate to how Brexit will impact the audio visual production sector in the European Union as, according to the European Audiovisual Observatory, the UK provides half of the European TV content presence of VOD in Europe and the UK works are the most actively promoted on VOD.

“Although the UK is now a third country for the European Union, its audiovisual content still qualifies as ‘European works’.”

Adam Minns, executive director of the Commercial Broadcasters Association, said: “Selling the international intellectual property rights to British programmes has become a crucial part of financing production in certain genres, such as drama.

“Losing access to a substantial part of EU markets would be a serious blow for the UK TV sector…from producers to broadcasters to creatives.” Even non-EU members such Turkey, Ukraine, Moldova and Bosnia back the demands.

Although Britain is no longer in the EU it remains a member of the Council of Europe, which oversees a 1989 agreement linking broadcasting licences.

TV industry insiders say the change would hit British dramas hard as the pre-sale of international rights to hit shows such as Downton Abbey and The Crown helps to bankroll the programmes’ costly production. 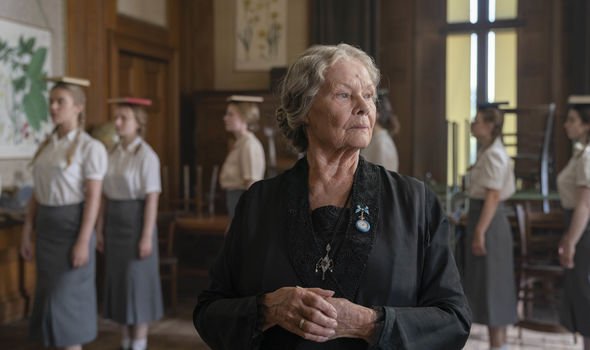 It is thought France will push for reform when it takes over the bloc’s rotating presidency in January.

French president Emmanuel Macron already wants to use agenda-setting powers to end the use of English in Brussels.

A UK Government spokesman said: “The UK is proud to host a world-class film and TV industry that entertains viewers globally.

“European works status continues to apply to audiovisual works originating in the UK, as the UK is a party to the Council of Europe’s European Convention on Transfrontier Television (ECTT).” 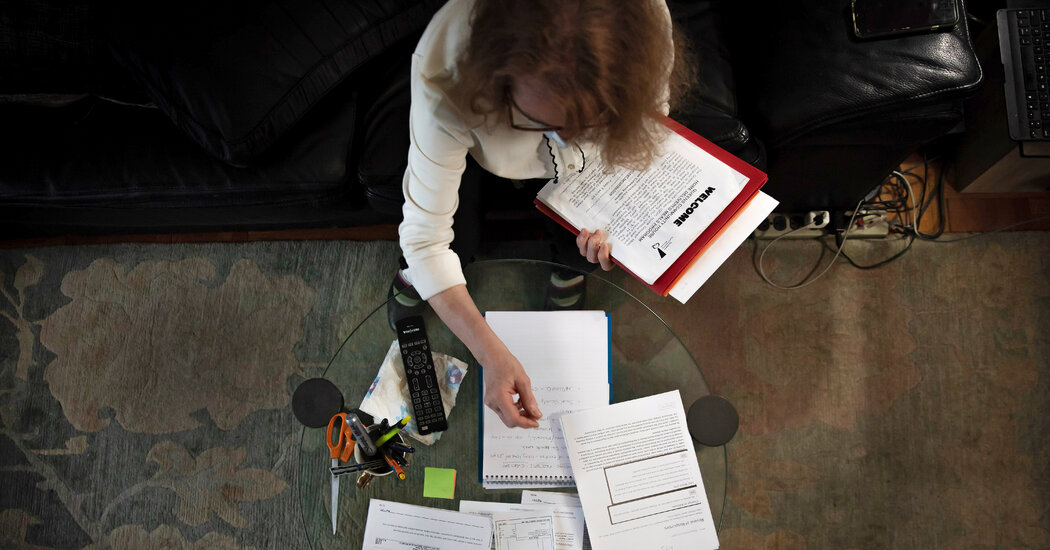