From increasing the funds for prison literacy to building the rail spur to Marsden Point, there are so many programmes and projects desperate for help. But the Government says three big areas stand above the rest: poverty, housing and the climate crisis.

If Grant Robertson’s third “Wellbeing Budget” is truly committed to “building back better”, as we are often told, it will go large on all three. Here are three policies that would prove they were doing that:

1. Poverty: Raise benefits by at least 50 per cent

Too much? Benefits are way adrift of where they should be. Reports released last week show 20 per cent of children live in homes that sometimes run out of food. Among Pasifika, it’s 46 per cent.

A typical adult on the Job Seeker benefit, receiving $258 per week and flatting in South Auckland, would need about $100 more per week just to bring their rent below 50 per cent of their benefit.

The Government added $8 a week to that person’s income on April 1, which is far too little.

We need a complete rethink about what benefits are for: not punishment, but dignity, a measure of financial security, and opportunity. The Children’s Commissioner has repeatedly called for “bold and courageous” action on this.

Having vastly more social and affordable homes is the key to addressing almost every social issue we face.

Robertson has already said there’ll be more money for iwi housing projects. That’s great but he must go further. Iwi belong to the community housing sector, along with the Salvation Army and others. They have a proven track record and they’re itching to do more. They can make a difference.

Too scary? Then do it as a trial.

Public transport should be frequent, reliable and freely available. Christchurch has already decided to trial free rides on some routes. The Government could roll that out nationwide.

How to pay for it? Scrap the Mill Rd project and every other large new road we aren’t really going to need.

These things should be part of a whole-of-government approach that puts climate action first. In transport, that would include much more funding for rapid transit and cycle networks, subsidies for e-bikes and a massive public-good campaign aimed at climate action in town and country. 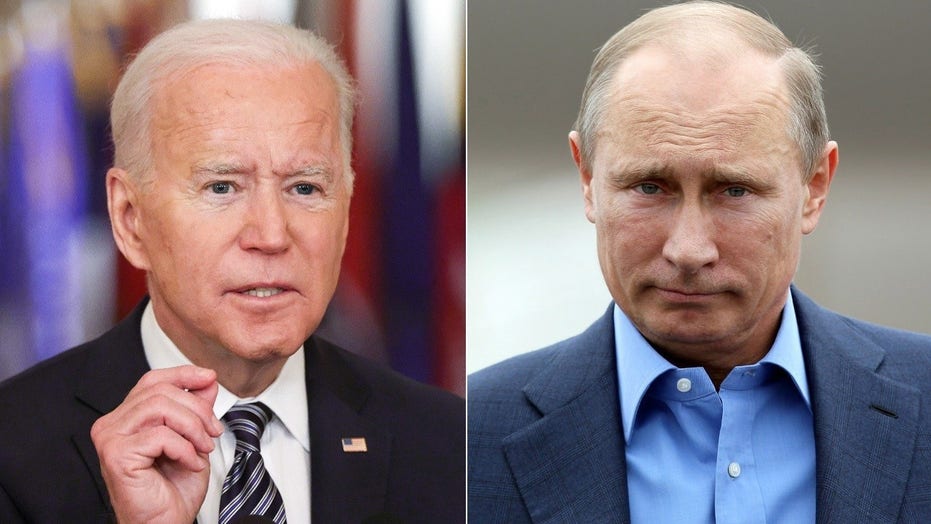 Biden-Putin meeting in Geneva: Schedule, issues and everything you need to know