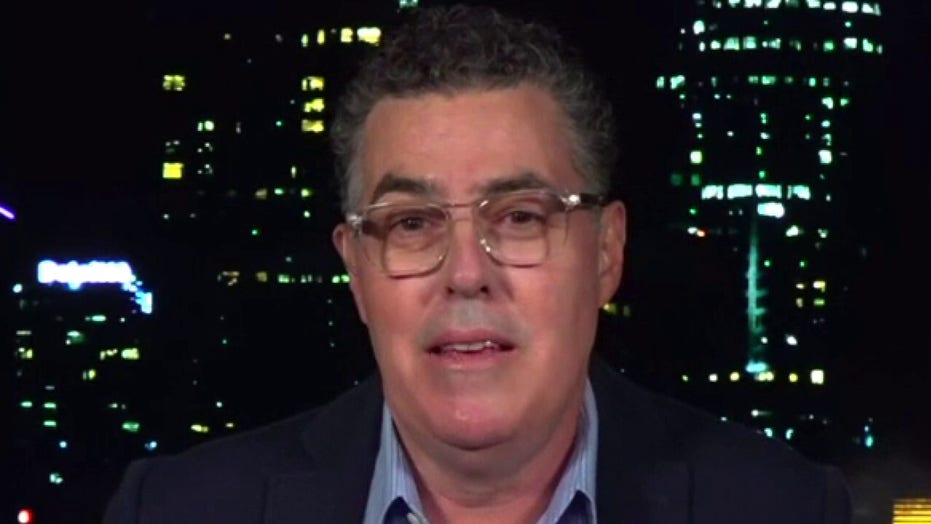 News of the Nov. 6 outdoor party at French Laundry, an upscale restaurant in Napa Valley, came the same day Newsom — as well as Oregon Gov. Kate Brown and Washington Gov. Jay Inslee — announced a travel advisory for visitors leaving and entering their respective states ahead of Thanksgiving as the state experiences a spike in COVID-19 cases.

Newsom, who has pleaded with residents to avoid social gatherings that mix households, said in a statement Friday that "while our family followed the restaurant’s health protocols and took safety precautions, we should have modeled better behavior and not joined the dinner." 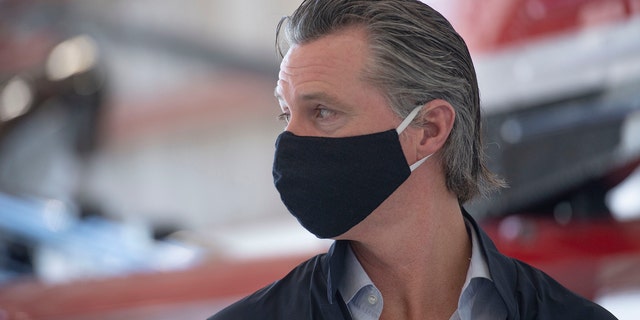 The state's new travel advisory urges against nonessential travel and asks residents of the three states to quarantine for 14 days after arriving from out of state.

"California just surpassed a sobering threshold – [1] million COVID-19 cases – with no signs of the virus slowing down," Newsom said in a Friday statement. "Increased cases are adding pressure on our hospital systems and threatening the lives of seniors, essential workers and vulnerable Californians. Travel increases the risk of spreading COVID-19, and we must all collectively increase our efforts at this time to keep the virus at bay and save lives."

Newsom and the California Department of Health also released guidelines on Oct. 9 that prohibit gatherings of more than three households, indoor gatherings — with the exception of using frequently sanitized indoor bathrooms, mandatory face coverings and seating that allows for 6 feet of space between guests in an effort to prevent the spread of COVID-19.

The California Republican Party said in a tweet that the governor "seems to be talking out of both sides of his mouth."

Molly Weedn, a representative for Kinney, said all party guests followed safety protocols and declined to comment on why the celebration brought together more than three households.

"This was a small, intimate, 12-person dinner held outdoors with family and a few close friends to celebrate a 50th birthday," Weedn said in a statement to the Chronicle.