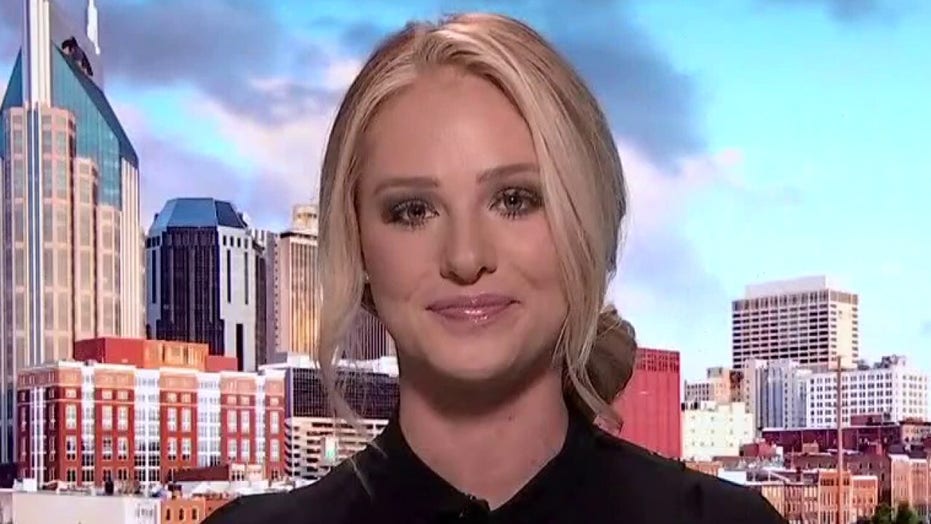 California announced on Monday that its ban on state-sponsored and state-funded travel includes five additional states as a result of recently-enacted LGBTQ legislation.

The state’s attorney general Rob Bonta said that state-funded travel to Arkansas, Florida, Montana, North Dakota and West Virginia would be prohibited as of July 1.

“The states are a part of a recent, dangerous wave of discriminatory new bills signed into law in states across the country that directly work to ban transgender youth from playing sports, block access to life-saving care, or otherwise limit the rights of members of the LGBTQ community,” Bonta’s office explained in a press release.

Republicans say the laws are intended to preserve fair competition in girls’ sports and prevent young people from getting medical intervention affecting their gender before they are old enough to understand the consequences.

Bonta said that the U.S. is in the midst of an “unprecedented wave of bigotry [and] discrimination” that California will not tolerate.

“Rather than focusing on solving real issues, some politicians think it’s in their best interest to demonize trans youth and block life-saving care,” he said in a statement. “Make no mistake: We’re in the midst of an unprecedented wave of bigotry and discrimination in this country — and the State of California is not going to support it.”

The travel restrictions were implemented pursuant to Assembly Bill 1887, whereby California is required to take action to avoid supporting or financing discrimination against members of the LBGTQ community.

As previously reported by Fox News, there are some exemptions to the rule, including travel needed to enforce state law or to honor contracts agreed to before 2017.