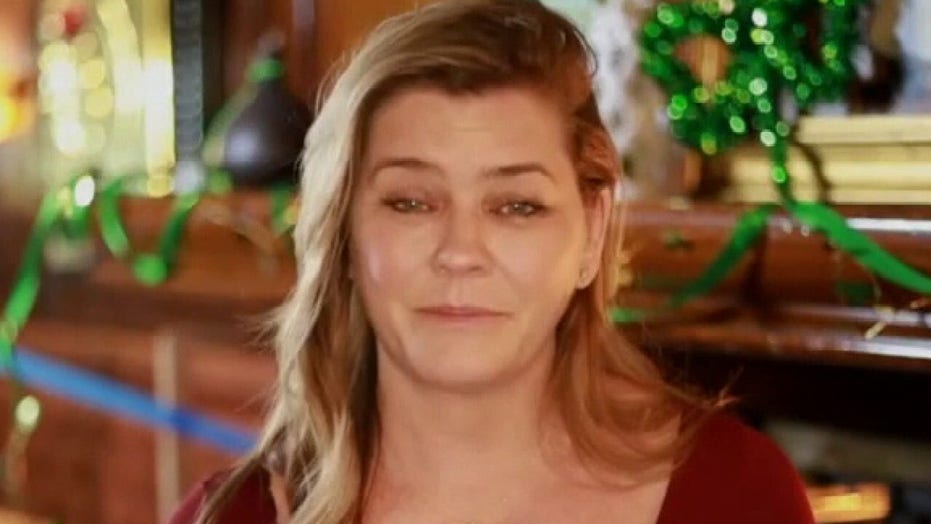 Democratic California Gov. Gavin Newsom’s pick to be the state’s new attorney general once sponsored a bill to allow communists to serve in the state government.

Newsom’s pick to replace Becerra has a controversial history in his tenure in government.

In 2017, Bonta introduced legislation to lift the ban on Communist Party members from serving in the state government. AB 22 narrowly passed the state House with strong bipartisan opposition.

Republicans in the state assembly vocally fought against the bill, saying the measure was offensive to refugees of communist nations and veterans.

The measure was shelved by Bonta over a week later. He apologized for the legislation, saying that he had heard “compelling stories” from veterans and Vietnamese-American community members about how his bill caused them “real distress.”

“Through my conversations with veterans and members of the Vietnamese-American community, I heard compelling stories of how AB 22 caused real distress and hurt for proud and honorable people,” said Bonta in 2017. “For that, I am sorry.”

Bonta said his bill was to “clean up” legal language that he said conflicted with an individual’s constitutional right to freedom of association.

“The left would call him a progressive but I don’t know how progressive it is to have Asian-Americans being attacked, and not by Trump supporters, and you have a soft-on-crime attorney general in the mold of [San Francisco District Attorney] Chesa Boudin and [Los Angeles District Attorney] George Gascon,” Dhillon added.

“This is not good for law and order, but this is a great day for criminals.”

Newsom’s office did not immediately respond to Fox News’ request for comment.