(Reuters) – A Republican U.S. representative of Utah who is trailing her Democratic challenger filed a lawsuit on Wednesday seeking to halt vote counting while two incumbent Republican congressmen in California and New Jersey conceded, more than a week after the U.S. midterm elections. 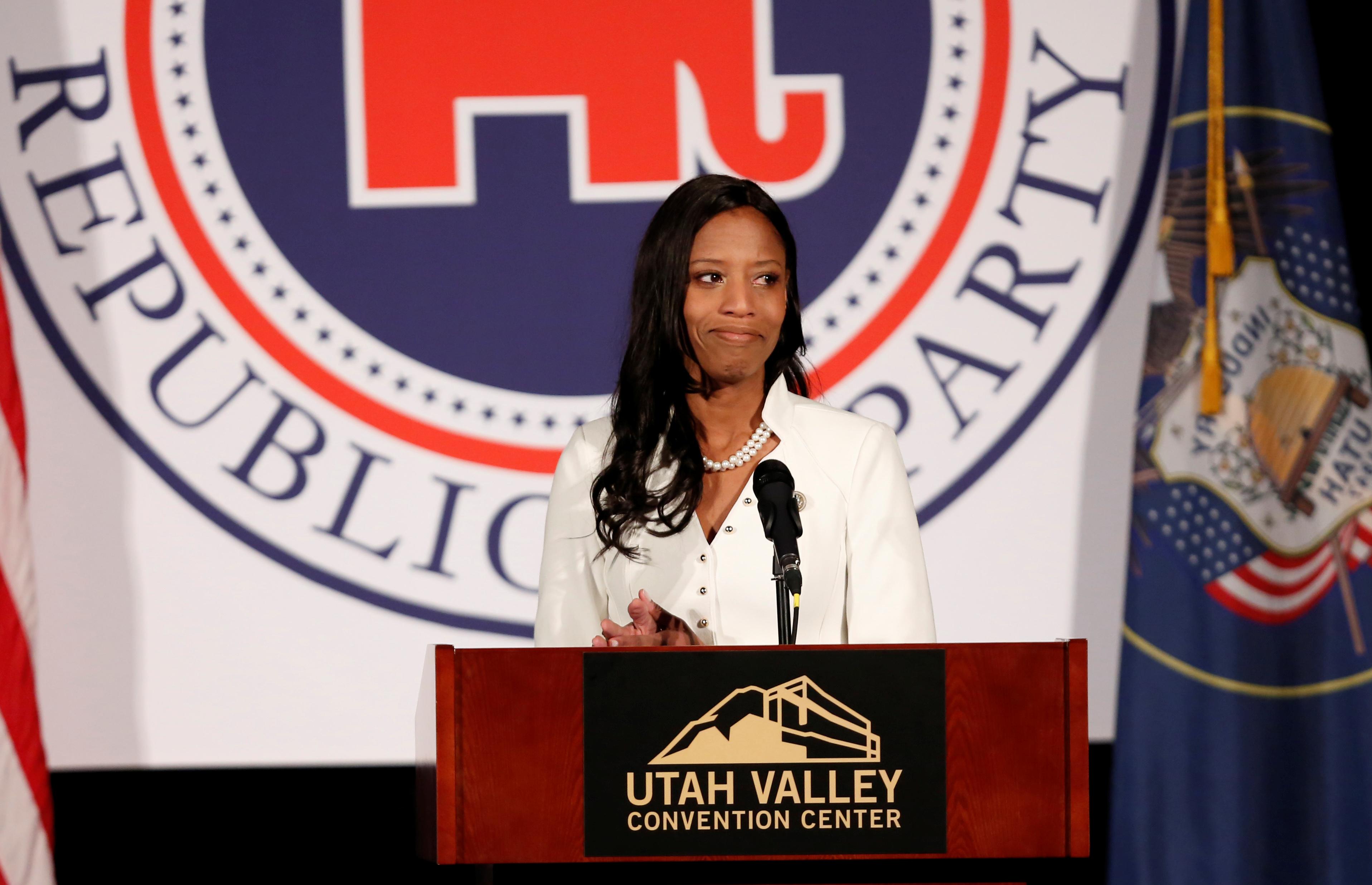 The races are among about a dozen high-profile contests that remained unresolved. But the outstanding races will not tip the balance in Congress after Democrats took control of the U.S. House of Representatives and Republicans extended their majority in the U.S. Senate in the Nov. 6 vote.

A high-profile recount of votes continued in Florida, where initial vote tallies showed outgoing Republican Governor Rick Scott leading in the race for a U.S. Senate seat and Republican Ron DeSantis leading to succeed Scott as governor. Both had narrow margins of victory within 0.5 percentage point, the state threshold requiring machine recounts, which began five days ago.

If the recount finds that Scott’s margin of victory over Democratic incumbent Senator Bill Nelson or DeSantis’ margin over Democrat Andrew Gillum is at 0.25 percentage point or lower, a second round of recounts conducted by hand would begin.

In Utah, Republican first-term U.S. Representative Mia Love filed a lawsuit in Utah state court on Wednesday seeking to halt vote counting. She argued that election officials are not allowing poll monitors to challenge their findings during vote verification.

Love was trailing Democratic challenger Ben McAdams by around 1,200 votes, less than 1 percentage point, with some ballots still uncounted.

The lawsuit was brought against the county clerk in Salt Lake County, the only county of the four that are included in Utah’s 4th congressional district where McAdams leads Love, according to a copy of the complaint.

“Love’s decision to sue only in SLCo as she continues to trail in this race is unfortunate and smacks of desperation,” McAdams said on Twitter.

Love’s attorney, Robert Harrington, said in a statement, “We are not accusing anyone of anything. Simply put, we have submitted this petition to improve the elections process.”

At least two other congressional races were resolved in Democrats’ favor on Wednesday. In California, Republican Representative Jeff Denham, who represents a district east of San Jose, conceded to Democrat Josh Harder in a statement.

In New Jersey, Republican Representative Tom MacArthur, who represents a district in the southern part of the state, conceded to Democrat Andy Kim.