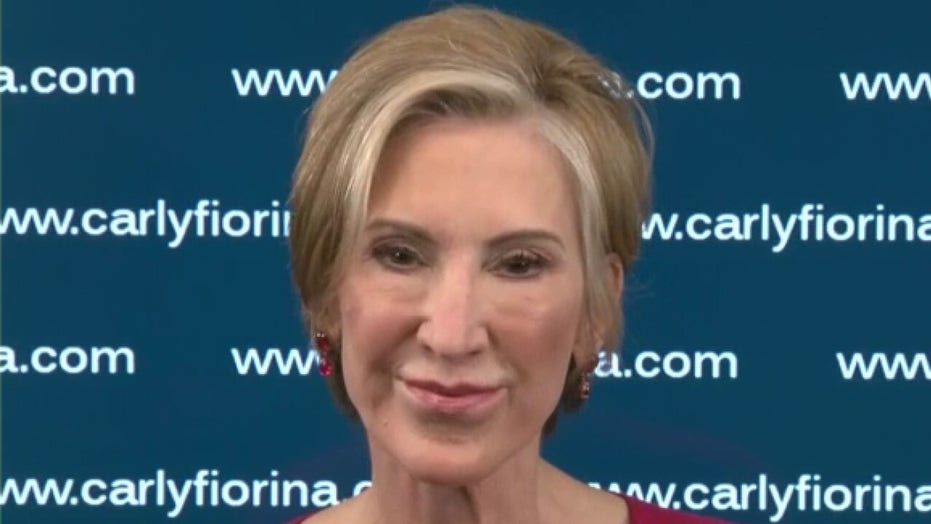 Carly Fiorina on why she supports Biden, says he’s a stronger leader and has demonstrated empathy

Carly Fiorina, founder and chairman of Carly Fiorina Enterprises, provides insight into why Joe Biden is a better leader than Donald Trump on ‘America’s Newsroom.’

President Trump “has not exhibited” the characteristics of a leader during his presidency, 2016 GOP presidential candidate Carly Fiorina told “America’s Newsroom” on Wednesday  while explaining why she will vote for Democratic nominee Joe Biden in November.

Fiorina added that she thinks Biden is “a stronger leader” than the Republican incumbent.

“Politicians work for us. Parties should work for us. Presidents should work for us,” Fiorina said. “And so while I don’t agree with everything Joe Biden believes, I don’t agree with all the policies of his party, I have been a Republican for all my life, I think Joe Biden is a stronger leader because he has demonstrated humility, empathy, the willingness to collaborate with others and the character that I think matters in a leader.”

In June, Fiorina — a former CEO of Hewlett-Packard who also ran unsuccessfully for the U.S. Senate in California in 2010 — had indicated she would vote for Biden, telling The Atlantic, “I’ve been very clear that I can’t support Donald Trump.”

On Wednesday, host Sandra Smith asked Fiorina how Democrats have done "on the issue of truth” amid the ongoing controversy over the Russia investigation. 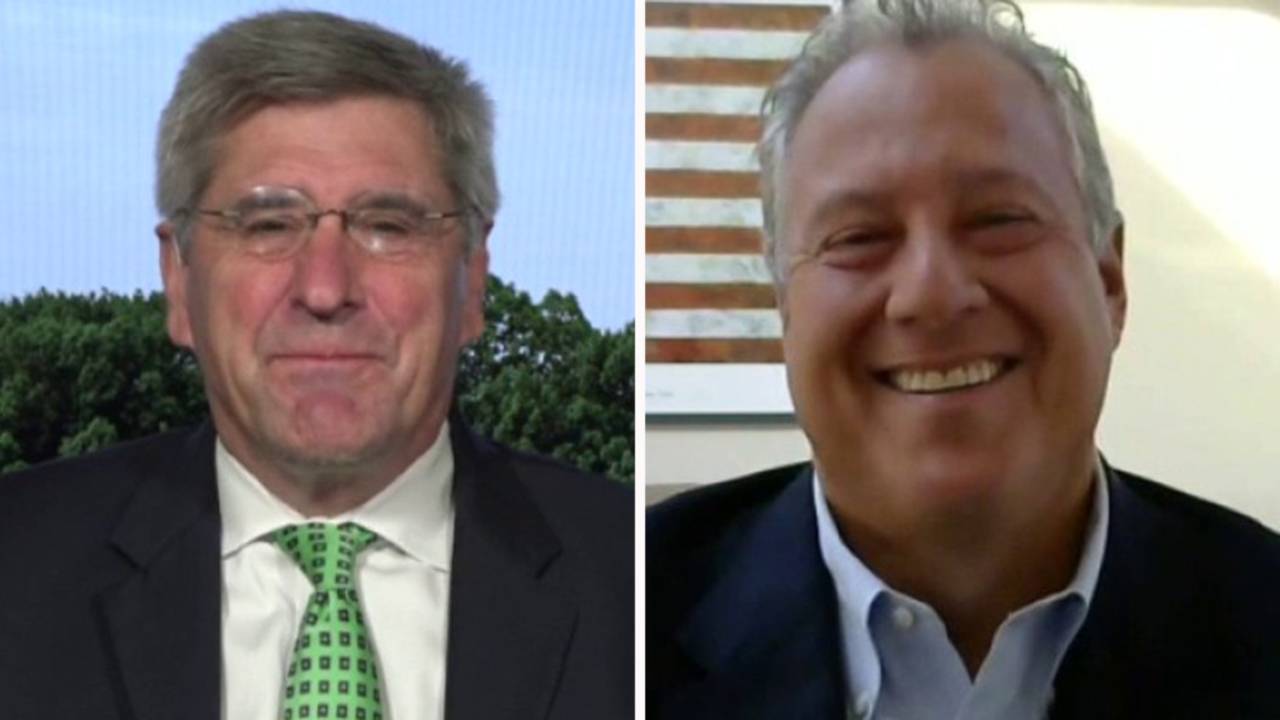 “But presidential elections are a binary choice between two people: Donald Trump and Joe Biden in this case,” she continued. “And in this case I believe Joe Biden, through his lifetime, has demonstrated the ability to collaborate.

“I stress that because collaboration is critical to problem solving,” Fiorina went on. “He’s demonstrated that he is both humble and empathetic, characteristics that are critical to leadership, particularly leaders who know their job is to serve others.

Fiorina and Trump repeatedly clashed during the 2016 Republican presidential primaries, with Trump criticizing Fiorina’s physical appearance. Despite the strife, Fiorina backed the real estate mogul over Hillary Clinton in that year's general election.

Smith asked Fiorina on Wednesday if her “vote for Joe Biden is more a vote against President Trump” or if she is in fact “pro-Biden” and his policies.

“Some of his policies I do agree with,” Fiorina answered. “So, for example, I agree with his push to buy American. Donald Trump said that during his 2016 campaign.”

She went on to acknowledge that the economy had done “well” before the coronavirus pandemic in the United States, but added that “COVID has revealed a whole set of structural issues in our economy which we must solve.” 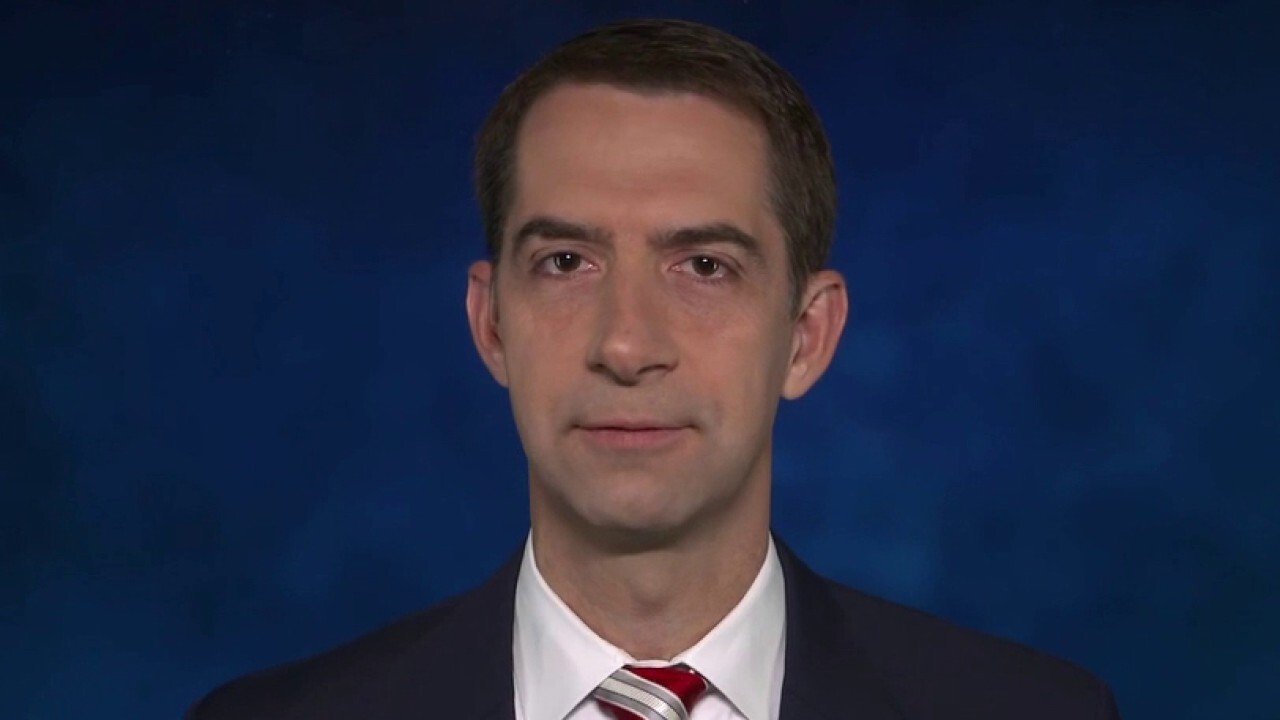 “However, it is not a joy to me to have to say that I think our Republican president has not been a strong leader for his country or his party,” she continued, adding that she thinks Trump “has damaged our party.”

Trump did not publicly react to Fiorina’s comment on Wednesday. However, in June Trump tweeted of Fiorina that "She lost so badly to me, twice in one campaign, that she should be voting for Joe. No complaints!!!"