Home » Politics » Carol Roth: COVID allowed our government to enact the biggest wealth transfer ever… and you should be furious

Over a period of just more than a year, the U.S. government has enabled the biggest wealth transfer in history, from average Americans to the wealthy and well connected. This should be causing nationwide outrage but barely anyone is talking about it.

The government has been inflating the costs of everything it touches for years, from education to the cost of home ownership, putting an extra burden on the middle class. Likewise, the Federal Reserve has been printing money and suppressing interest rates, a maneuver that has accelerated substantially since the Great Recession.

As I highlight in my new book, "The War on Small Business: How the Government Used the Pandemic to Crush the Backbone of America," in 2020 as the coronavirus hit the United States, government actions were brought to a new, devastating level.

The government decided which businesses are workers were and were not deemed "essential," during the pandemic, not based on science but based on political clout and connections. This meant that a large percentage of small businesses closed, in whole or part, while larger companies got the benefit of accessing these closed businesses’ customers.

Simultaneously, the Federal Reserve took action to support the stock market and the biggest companies, the types of entities that already had access to capital (as well as years of access to cheap debt). This meant trillions of dollars, created at the stroke of a digital entry by the Fed, were pumped into the market. This enabled big companies and their shareholders to get more value, while destroying risk pricing and small businesses.

It’s time we asked if the Fed's role in making the wealthiest among us even wealthier is an unfortunate side effect or the whole point of their and the government’s plan.

During 2020, seven technology companies alone gained trillions of dollars in market value as a result of government mandates and Fed actions.

It was a record year for accessing capital as well, with a historic number of Initial Public Offerings (IPOs) and amount raised via Special Purpose Acquisition Companies (SPACs).

The Fed and other government actions to lift up Wall Street have come at everyone else’s expense. We are now seeing inflation in all parts of our lives, from the cost of homes to our food bills at the grocery store.

All the while, hundreds of thousands of small businesses had closed in a matter of months and millions more were fighting for their lives– businesses that accounted, pre-2020, for about half the employment and GDP of the country.

The Fed and other government actions to lift up Wall Street have come at everyone else’s expense. We are now seeing inflation in all parts of our lives, from the cost of homes to our food bills at the grocery store. 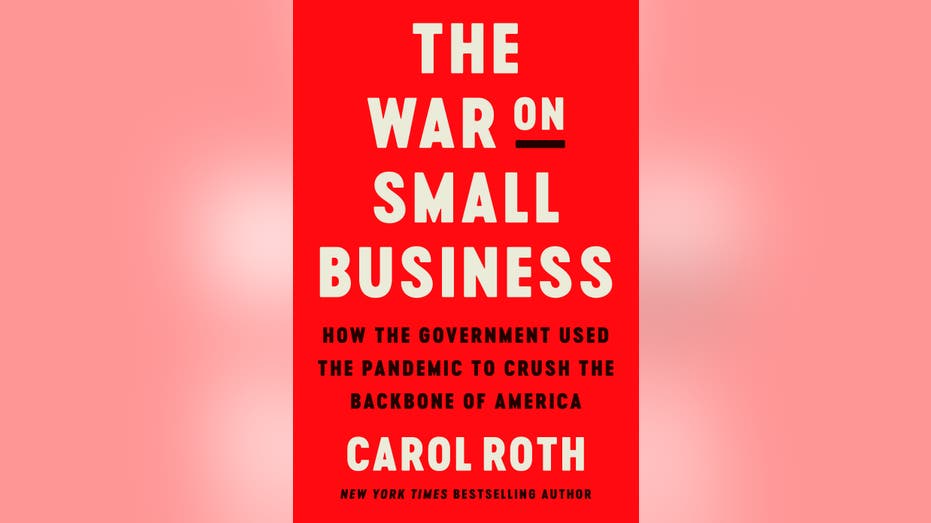 Additionally, savers and retirees have been thrown under the proverbial bus, making it difficult to earn interest on their savings without taking on inflated risk—the same scenario any average American investing is also facing.

How could there be such a disconnect between these scenarios? It is the natural outcome from the government picking winners and losers, deciding who could thrive and who had to fight to survive. And that outcome never ends well for the little guys, such as small businesses.

The wealth transfer continued by Congressional action as well.  The CARES Act and subsequent legislation heavily favored crony interests, at the expense of every taxpayer (literally, trillions of dollars in expense). 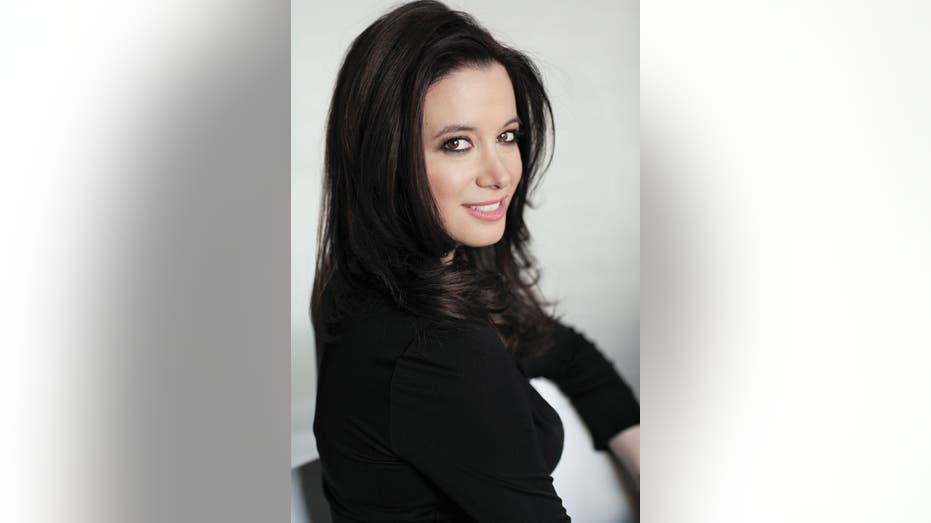 Carol Roth is the author of “The War on Small Business” and a former investment banker. (Photo by Tim Geany)

Furthermore, the PPP provision of the CARES Act allocated a small fraction of the overall "relief" dollars to small businesses. It wasn’t enough to compensate for shutting down small entities "for the public good" (such as is required when eminent domain is enacted) and its poor structure meant many small businesses accessed the relatively small amount of dollars set aside late in the game, not at all, or didn’t receive nearly what was needed from the damage that was mandated.

All the while, while small businesses struggled, many large, connected entities were never shut down for a single day. To be frank, we were never in this altogether.

If Amazon’s warehouse, every Walmart and big box liquor stores had been forced to close just like the small businesses or if the stock market continued to endure its late February to early March 2020 losses, it’s likely that these powerful, connected entities would have created such a stink that the lockdowns would have been lifted in two to three weeks. But that didn’t happen. Those with power, wealth and clout were protected, told they mattered and were essential. They then reaped significant financial benefits the like we have never seen in history.

We cannot let the government continue to pick winners and losers. They are mandated to protect individual rights, including property rights.

They need to treat the individual and small business without connections equal under the law to those with clout. We need to stop their war on the little guy and their war on small business. Trillions of dollars and our freedom hangs in the balance.

This essay is adapted from "The War on Small Business" Broadside Books (June 29, 2021).

Carol Roth is a former investment banker, entrepreneur and author of the new book "The War on Small Business" Broadside Books (June 29, 2021) and the New York Times bestseller "The Entrepreneur Equation."