Between January and March 2021, 434 more migrants arrived than during the same period last year. With March seeing the single highest number of the total this year at 831.

According to reporting by think tank Migration Watch UK and Home Office figures, only one in every 40 migrants who made the channel crossing have been returned since 2019.

As one of the Conservative’s flagship policies during the 2019 election, the commitment made to curtail illegal immigration promised to take on people smugglers.

The Home Secretary has stated she would like to see an increase in the maximum sentence for the crime of assisting unlawful immigration, which is currently 14 years. 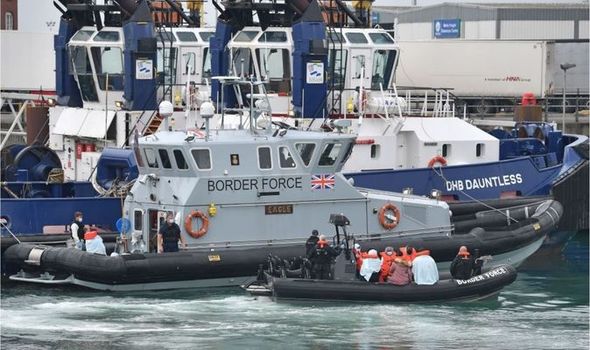 Minister for Immigration, Compliance and Justice Chris Philp told Express.co.uk that he recognised the asylum system was broken, but did not comment on the large rise in numbers.

He said: “People should claim asylum in the first safe country they reach and not make these dangerous journeys.”

The minister then went on to argue more is being done at the origin of crossings in France to prevent journeys being made.

Specifically, Mr Philp pointed to the 2,000 more people which French authorities have prevented from crossing the channel. 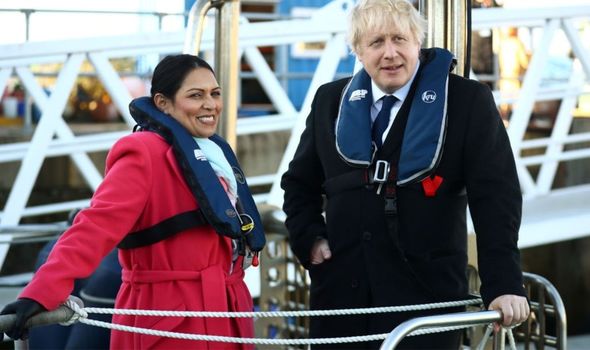 He said: “Close work with law enforcement colleagues in France is stopping migrants from leaving French beaches, but there is more work to be done.”

The Minister’s statement comes after a deal made in November between the Government and the French authorities, doubled the number of police officers on the ground in France.

However, only 20 people were returned to France last year, and there have reportedly been no removal flights so far this year. 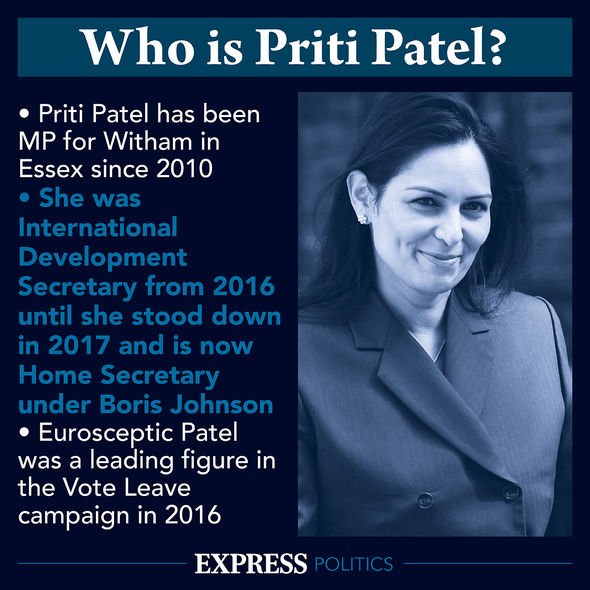 According to a report by the National Audit Office, each year the Government is spending £400 million of public funding on providing accommodation for more than 60,000 asylum seekers.

Nearly 10,000 people have been housed in nearly 100 hotels across the country in what is known as ‘initial accommodation’, set aside for people after they claim asylum who are awaiting an allocation of more long-term housing.

A spokesperson for the Home Office told Express.co.uk: “We continually balance the need to achieve value for money and reduce the burden on the taxpayer.

“This is measured against meeting our statutory duty to provide asylum seekers, who would otherwise be destitute with safe and secure accommodation and ensuring we minimise the Covid risks for individuals who are detained within our IRCs.”