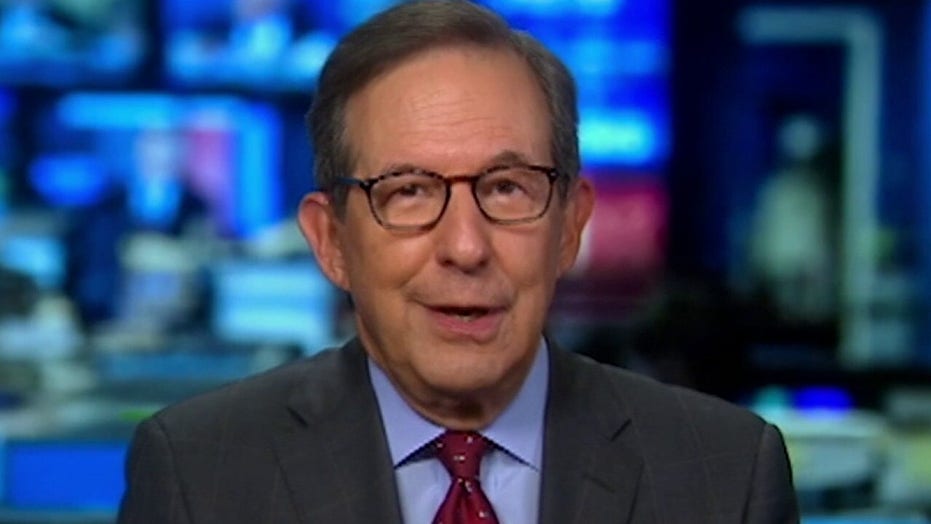 Chris Wallace, the host of “Fox News Sunday” and moderator of the first presidential debate between President Trump and Joe Biden, said that he hopes to remain as “invisible as possible” during their faceoff on Tuesday in Cleveland, Ohio.

“I’m trying to get them to engage…to focus on the key issues…to give people at home a sense of why they want to vote for one versus the other,” he said. “If I’ve done my job right, at the end of the night, people will say, ‘That was a great debate, who was the moderator?’” 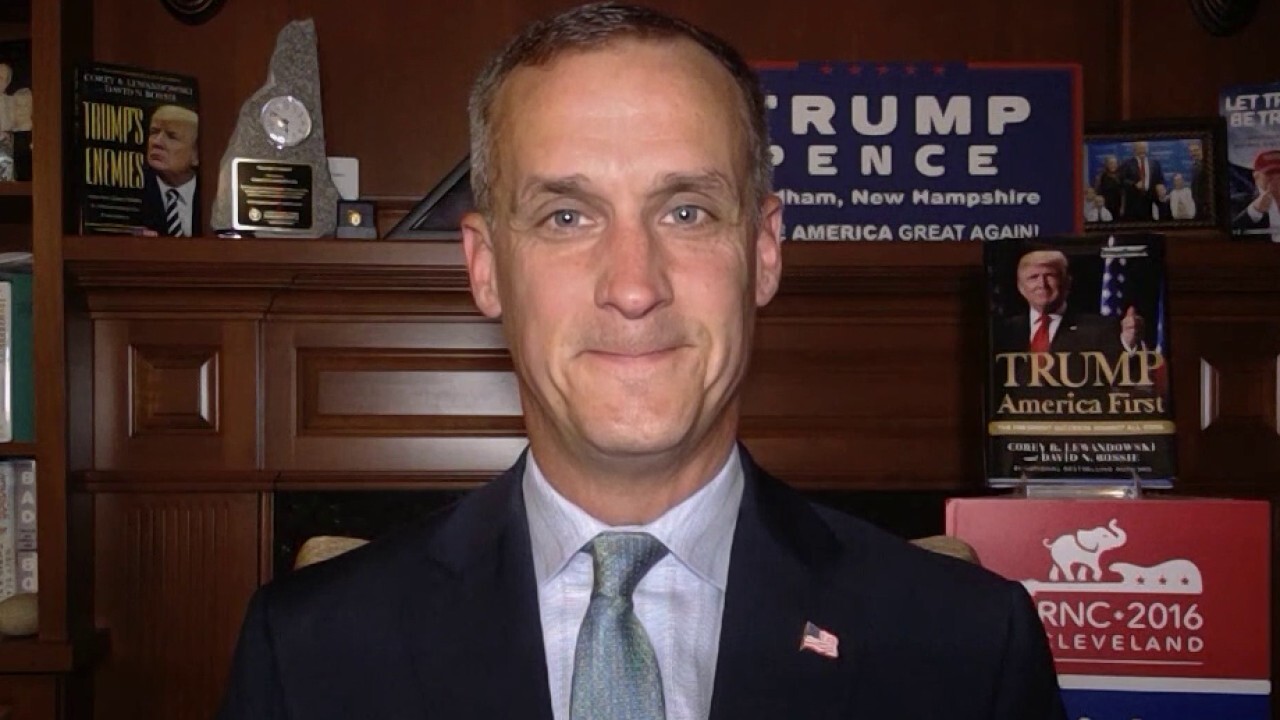 The debate will focus on some of the key topics of the day, including the coronavirus pandemic, the economy and the violent protests that have erupted across the country.

“Everything is different about 2020,” Wallace said. “We’ve got the coronavirus, we’ve got this huge economic dislocation, now something of a recovery, we’ve got this racial tension in this country…the violence on the streets…you know,  it’s just, it’s a different year. It makes it particularly tough because 90 minutes—the length of this debate—is a lot of time, but there is an awful lot to ask these two men about,” he said.

In an exclusive interview with “Fox & Friends,” which aired earlier Sunday, Trump said he was preparing every day for the upcoming debate against Biden.

"When you're president, you sort of see everything that they're going to be asking. And they may disagree with you, but we've done a great job. We created the greatest economy in history," Trump said in an interview with Fox News after nominating Amy Coney Barrett to the Supreme Court.

Trump has decided to skip formal preparation, though he said Sunday that former New York Mayor Rudy Giuliani and his former 2016 primary rival, Chris Christie, are helping him.

Biden’s team believes the significance of the debate may be exaggerated, but the Democratic nominee has been aggressively preparing to take on the president.

Biden’s campaign has been holding mock debate sessions featuring Bob Bauer, a senior Biden adviser and former White House general counsel, playing the role of Trump, according to a person with direct knowledge of the preparations who spoke on condition of anonymity to discuss internal strategy. Bauer has not actually donned a Trump costume in line with Trump stand-ins from previous years, but he is representing his style and expected strategy.

Wallace said that “one of these two people is going to be the next president of the United States, and my job is to be as invisible as possible.”