The Senate gave final passage Friday to a stopgap funding measure to keep the government operating while congressional leaders attempt to wrap up an agreement on a roughly $900 billion pandemic relief package.

The measure, which provides funding until midnight Sunday, was approved by the House earlier and now goes to President Donald Trump, who is expected to sign it. The government had been operating on temporary funding that expires at the end of the day on Friday.

The short-term funding measure is the second in a week as Congress has struggled to reach agreement on a year-end economic relief bill to deliver as much as $900 billion in aid to small businesses, households and unemployed workers.

Senate Majority Leader Mitch McConnell, who’s been negotiating with House Speaker Nancy Pelosi, said on the Senate floor that an agreement is close, but “we are not there yet.”

Congressional leaders plan to couple the relief funds to an omnibus spending bill that would fund the federal government through September, the end of the government’s fiscal year. Republicans and Democrats continued to haggle over unresolved issued Friday evening, including the scope of Federal Reserve’s emergency lending powers and the size of direct payments to individuals.

Lawmakers passed a one-week funding extension last Friday to give themselves more time to pass legislation before leaving Washington for the rest of the year. Despite a week of talks, they were still without a deal.

“I am so frustrated by the inability of us to act like adults, with responsibility,“ Representative Steny Hoyer, the No. 2 House Democrat, said. “We have a government of 2 million people that are waiting every hour to find out if they are going to be working.”

A vote on the relief package won’t come until Sunday at the earliest and could spill into early next week.

Several sticking points remain as lawmakers seek to agree on a final version. Hoyer has advised lawmakers to be available through the weekend and into next week, should negotiations take that long.

— With assistance by Laura Davison 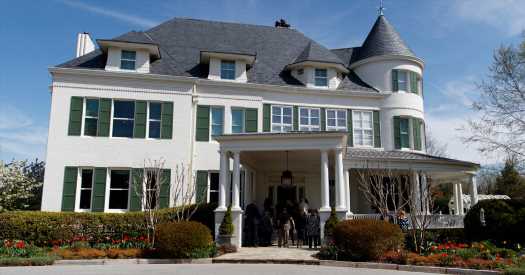