LONDON — Rebel Conservative MPs vowed on Monday to defy Boris Johnson’s government and vote to block a no-deal Brexit, despite Downing Street’s warning that they would be kicked out of the party and banned from standing at the next election.

The UK government is threatening to expel Conservative MPs who this week vote for legislation designed to prevent Britain from leaving the EU without a deal on October 31.

Johnson is mulling plans toannounce a general election as early as Wednesday, in which any Conservative MPs who vote to block Brexit this week, would be barred from standing.

However, Conservative MPs speaking to Business Insider confirmed that a “core” group of rebels would still vote against the government, despite the threats that doing so could end their political careers.

Read more:Boris Johnson is set to call a general election within days if Parliament blocks a no-deal Brexit

Read more:Boris Johnson warns Conservative rebels they will be expelled as ministers threaten to break the law to force through Brexit

“Rather than diminishing our resolve, the behaviour of the prime minister and his madcap advisers is simply strengthening his opponents’ determination,” one rebel MP told Business Insider.

“On the far reaches of the group of potential rebels, these threats might have an impact, but not on the core grouping.”

Another Conservative MP said they still planned to vote to prevent no-deal, despite Downing Street’s warnings.

They told Business Insider: “It would be appear to be a very odd threat. It would be a huge pyrrhic victory and rank hypocrisy. After all, I voted for an orderly exit as per the 2017 manifesto.”

Up to 22 MPs, including former Cabinet ministers such as Philip Hammond, David Gauke, and Rory Stewart are reportedly prepared to join the rebels.

Johnson was on Monday due chair an emergency meeting of his Cabinet amid discussions about the merits of calling a snap poll. 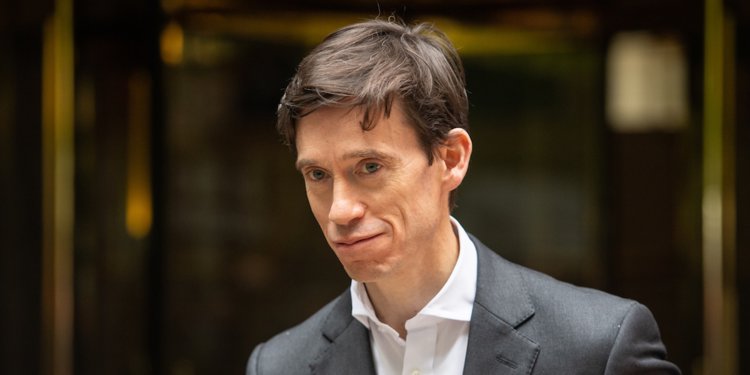 Two Conservative MPs who plan to rebel told Business Insider that they believe Downing Street would not follow through on threats to deselect them.

One said the Whips’ Office — staffed by Conservative MPs who are tasked with enforcing government discipline — had been “apologetic” when contacting prospective rebels and appeared “embarrassed” at Johnson’s behaviour.

“They find it very difficult to say you’re going to be losing the whip on the instruction of a prime minister with a cabinet where most members consistently voted against the last government’s central policy.”

“They find it very difficult to say you’re going to be losing the whip on the instruction of a prime minister with a cabinet where most members consistently voted against the last government’s central policy.”

They also said that Downing Street risked damaging the party’s electoral prospects if they did deselect so many MPs, many of whom are long-serving and individually popular in their constituencies.

“David Gauke won his local re-selection battle two-to-one, Rory Stewart is very popular in his seat, Hammond has served his for nearly 25 years,” said one rebel.

The MP also said it was in the gift of the Conservative party board, a separate operation to Downing Street, which selects and re-selects candidates.

“The party board re-selects candidates. are they really going to say to Hammond, you’re not going to stand? Because that isn’t in the gift of Downing Street.”