Home » Politics » Corbyn has eradicated moderates from Labour, and the party is suffering, says JOHN MILLS 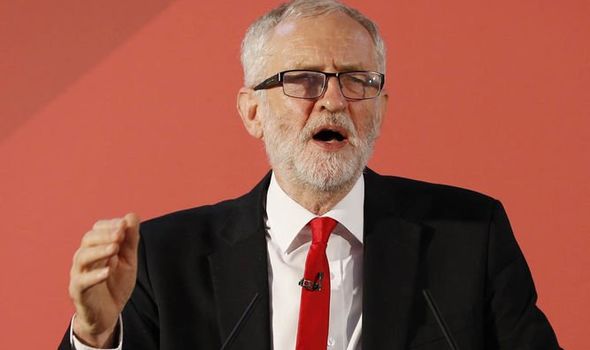 Here are three suggestions. One is that people have got fed up with the low growth and stagnant living standards which they often experienced when moderate left governments were in charge. Second, people have been aggravated by austerity programmes, often condoned by left-of-centre governments or oppositions that seemed to hit the most disadvantaged much harder than richer people. Third, they resented the way that those who have done well out recent trends such as globalisation often displayed to people who were on the receiving end of unmanageable competition.

During the years after World War II, living standards rose almost every year for nearly all the population. Nowadays most people are barely any better off then they were ten years ago, while the rich have got a lot richer.

Hardly surprisingly, voters have been discontented and have been tempted to look round to other political parties  – the Brexit Party or even Conservatives – which they hoped would be better at sharing their aspirations, hopes and values.

Labour has done well in increasing party membership and recruiting new people but this has tended to make the Party more middle class, more inclined towards the public sector, more metropolitan – and more orientated towards Remain in the current Brexit debate.

The problem then is that a gulf has opened up between the lifestyles and attitudes which Labour now tends to stand for and the more pragmatic and localist approach taken by large numbers  of working people.

A lot of this has to do with the fact that deindustrialisation has left large swathes of the country with too little to sell to the rest of the world to pay their way.

London has pulled ahead while the Midlands, Wales and the North of England have languished. As the UK has become more of a service economy, the good jobs in manufacturing on which millions of people depended outside London have melted away.

What can be done to tackle these problems? As I’ve outlined in my new book, Left Behind, surely the first thing we need to do is to get a better balance in the UK between manufacturing and services, so that the whole of the country can make and sell enough to pay its way in the world – and to get the economy growing. 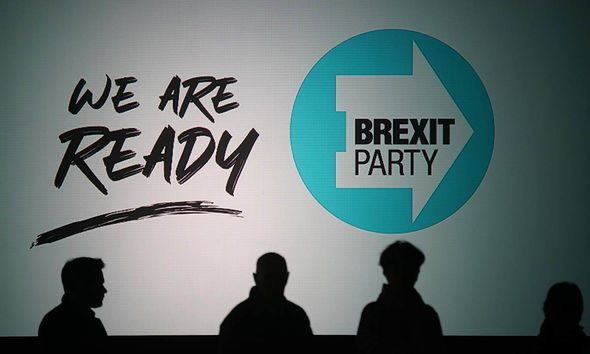 How are we going to do this?

I don’t believe that there is any other way than to change our policies to prioritising economic growth over other targets such as keeping inflation right down. In particular, we need more manufacturing industry, to even up opportunities and living standards across the country.

Getting the UK economy to grow a lot more quickly, which manufacturing is good at doing, won’t solve all our problems and heal our divisions. but it could make nearly all of them more manageable.

This is the sort of agenda which Labour needs to bring back both middle – and working-class support.