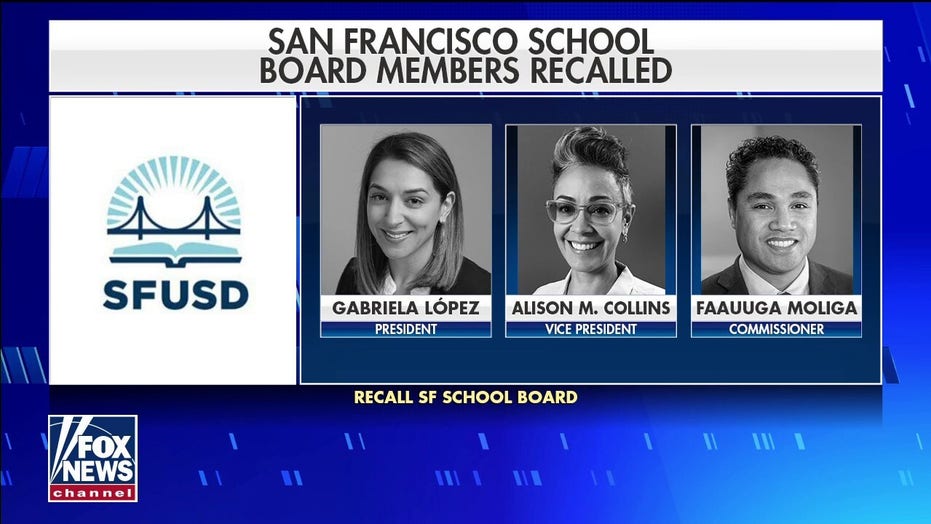 The COVID-19 pandemic has hit women hard. At Women’s March, where I serve as executive director, we know this firsthand. We feel it in our own lives. We see and hear it from our millions of members in all 50 states.

Women in America are not all right. And the politicians tasked with making our lives better, on both sides of the aisle, all too often only make things worse – ignoring us, lying to us, or speaking for us instead of simply helping. 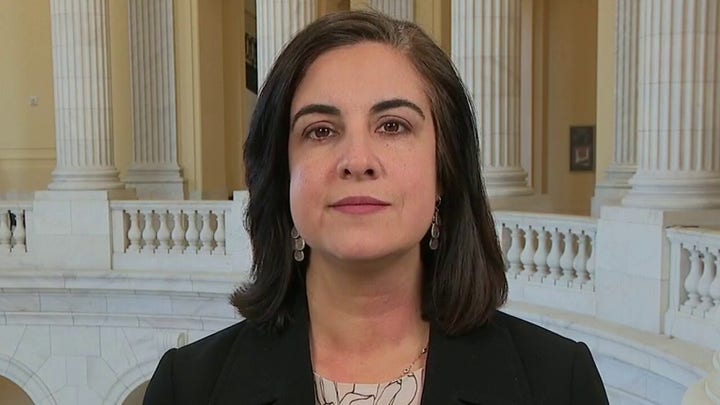 Our organization has talked at length about the ways Republican officials have hurt women recently: rejecting paid family and medical leave, blocking minimum wage increases, and quashing access to reproductive health care, to name just a few. (Not to mention the undermining-trust-in-our-vaccines and attempting-to-overturn-our-elections things…) We’ll keep talking, writing, marching and even running for office until we get the change we need.

But at Women’s March, our fight isn’t red versus blue. It’s a fight for the 51% of our population being left behind by leaders who lack political courage and refuse to do their jobs. And here, Democrats are guilty, too.

In some instances, they haven’t fought hard enough to keep their promises. In other instances, though, Democrats have fought too hard (and for too long) for the wrong things – and women have suffered the consequences.

School closures are one example.

A "closed" sign in front of a public elementary school in Grand Rapids, Michigan, in March 2020.
(iStock)

When the pandemic first hit, we literally didn’t know better. After all, children and young adults were among the hardest hit during the last pandemic, the 1918 Spanish Flu. When we didn’t know if COVID-19 would act similarly, closing schools made sense. It was the right decision.

But just a few months in, we knew this wasn’t the case. By June 2020, the American Academy of Pediatrics was already advocating for a return to safe, in-person school, noting that the benefits for kids – academic, physical and mental – outweighed the risks. And that was before vaccines were even developed, much less widely and freely available. Still, many Democratic cities and states kept schools closed for another year. And during more recent COVID spikes, too many have been too quick to shut them down again.

From mental health to math scores to simply eating a good meal, school closures failed the kids they were supposed to protect.

This isn’t to discount staffing shortages, especially this January, that left some schools with no choice other than to temporarily close doors. And it isn’t to blame teachers, who are mostly women, who’ve done God’s work during the pandemic, and whose concerns for themselves and their students are real.

Still, the impact on children – particularly the most disadvantaged – has been devastating. From mental health to math scores to simply eating a good meal, school closures failed the kids they were supposed to protect. It’s true that Black and Latino parents were most hesitant to send their children back to school, for very real current and historic reasons. But every family should have had a choice – and every school should have been given necessary resources to open safely. (What actually happened: schools in communities hit hardest by COVID often had the fewest resources to combat it.) 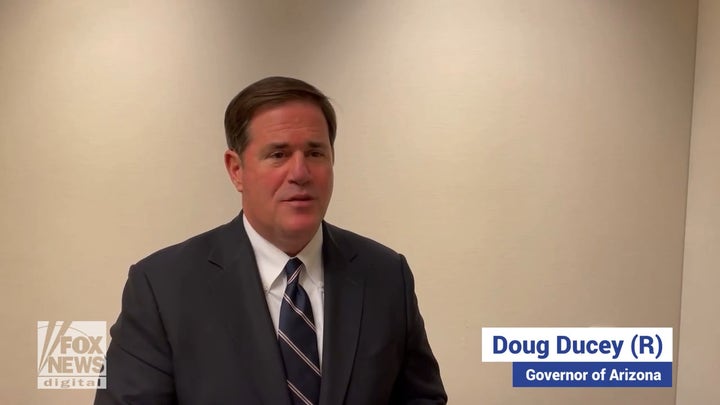 No wonder moms exited – or, really, were ejected from – the workforce in droves over the past two years. In September 2020 and 2021, a combined 1,172,000 women left their jobs. It’s no coincidence these mass-career-casualties coincided with the start of school years, when virtual learning was either status quo or used regularly as a backup.

Then there are the women who could never afford to stop working – especially outside the home. For millions who couldn’t go remote, especially the essential workers we hailed as heroes, school closures didn’t mean worrying about kids wandering into the background of Zoom meetings. They meant leaving a 6-year-old home alone, hoping she wouldn’t burn the apartment down trying to make herself grilled cheese for lunch. Or they meant bringing that 6-year-old to work so she could access Wi-Fi from Taco Bell’s parking lot. 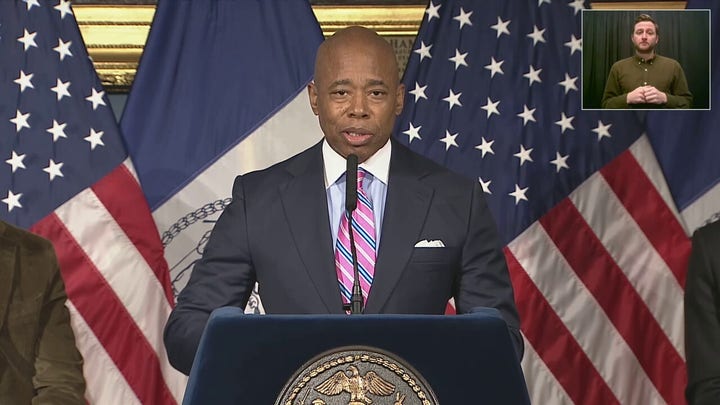 Today, it’s clear as daylight. While closing schools isn’t always a mistake, the politicians who promoted and perpetuated school closures, especially recently, were by and large mistaken. Fortunately, with the omicron surge subsiding, most kids are back in classrooms. And many women – though not all – are back at work.

So why bring this up now? Why not just move on?

Because Women’s March doesn’t pledge allegiance to any political party or its elites – even one that claims to fight for working families and communities of color. Our allegiance is to women. And women, especially from working families and communities of color, have suffered the brunt of the past two years and the school closures they’ve normalized.

It’s important to say so – loudly and clearly. After all, if we’re not honest when leaders harm us, if we don’t have the courage to tell them they’re wrong, we’re all but asking them to do it again.

And school closures are a mistake we can’t afford to repeat.