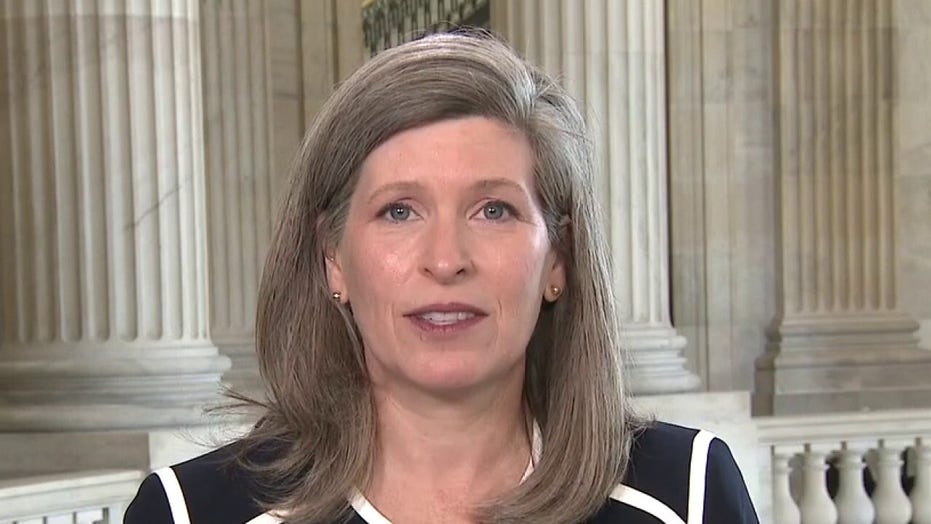 Sen. Joni Ernst outlines her opposition to the $1.9-trillion Democratic coronavirus package, which passed the Senate without any Republican votes.

The House of Representatives passed a massive legislative package on Wednesday that is being sold as another relief measure for the COVID-19 pandemic. However, the legislation is stuffed with provisions that have nothing to do with the disease or economic hardship, and in many cases would actually slow the economic rebound and destroy jobs.

Here are crucial facts about the package that Americans should be aware of:

The pandemic, coupled with its effects on the economy, led to an unprecedented amount of federal spending. In fiscal year 2020, it was over $50,000 per household. This year we can already expect another $45,000 per household.

Despite the fact that the unemployment rate is 6.3%—which is not ideal, but not a crisis—and despite the fact that COVID-19 hospitalizations are plunging, Democrats in Congress and the Biden administration have been touting a package that will send spending well above last year’s record.

The total national debt has risen to $27.9 trillion, or more than $215,000 per household. Adding trillions more to the debt adds risks for the future.

Since we are unlikely to see a balanced budget any time soon, every penny of debt on the books today will need to be refinanced. Even though interest rates are now low, we have no way of knowing what credit markets will demand in years to come.

Just as a responsible middle-class household would carefully consider whether to add $14,000 in debt, Congress must be cautious rather than reckless with the nation’s finances.

While combatting the pandemic ought to be the centerpiece of legislation referred to as “COVID-19 relief,” public health represents less than 10% of spending in the package. The legislation throws massive amounts of taxpayer dollars at causes that are barely or entirely unrelated to the pandemic, yet neglects some potentially crucial approaches to bringing the disease under control. 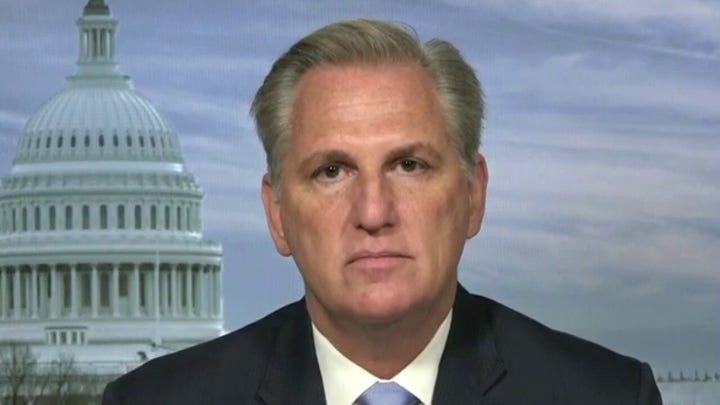 For example, rapid tests for COVID-19 could be deployed for a fraction of the cost of the package, yet would provide a vital tool for individuals and the medical community in preventing unnecessary disease transmission. Unfortunately, the Food and Drug Administration is dragging its feet, having only approved one type of rapid test that will be available in limited quantities later this year.

Operation Warp Speed helped ensure that multiple vaccines were available, meaning multiple manufacturers making as many doses as possible. A similar approach is needed for rapid tests, and leaders should prioritize this public health need above favors for political allies.

The package spends $170 billion on education, which supporters say is meant to re-open schools faster. However, the details show something else entirely.

First, the non-partisan Congressional Budget Office reveals that only about a third of the education funds would be spent between now and September 2022, and that more would be spent in 2026 than 2021. That’s utterly absurd given the urgency of getting children back in classrooms.

Second, about $50 billion in funds for re-opening schools have yet to go out the door, most of which was just passed in December. Considering that youths are at the lowest risk from the disease, and that teachers are receiving preferential treatment on vaccinations, $50 billion should be more than enough.

THIRD STIMULUS CHECK: WHO IS ELIGIBLE FOR THE MONEY, AND WHO ISN’T?

In reality, the additional $170 billion is a de facto pay-off to teachers unions, many of which are currently issuing unreasonable demands for re-opening schools. Providing the extra funding would reward this counterproductive behavior should be vehemently opposed.

4. It opens the door for taxpayer-funded abortions.

While previous COVID-19 legislation contained standard provisions that prevent federal funding for abortions, those provisions are missing from the new legislation. This means “family planning” money for Planned Parenthood, subsidies for health plans that cover abortions, and even international funding without pro-life protections.

It should be unconscionable that legislation supposedly justified as a way to preserve human life would do the opposite, but this is where we are.

All of this ignores the fact that federal and state governments already provide an expansive safety net for unemployed and low-wage households at a tremendous cost to taxpayers. The economy is struggling, but is in much better shape than it was during the Great Recession, so there is no meaningful justification for expanding the welfare state.

Worse, expanding the benefits will reduce incentives to find work, marry, or increase earnings, each of which can reduce what the federal government provides to an individual.

Another danger is that these welfare expansions could become permanent, which would harm the nation’s finances and cement anti-work incentives in place.

6. It will give huge handouts to special interests.

The bill includes more than $1,000 per person in funds for state and local governments, despite the fact that federal aid last year dwarfed any localized revenue reductions.

At least $90 billion will be given from the general public to pad out pension plans for private-sector workers, overwhelmingly benefitting Big Labor. The “at least” is because this bailout could balloon to more than twice that amount.

On top of that, $57 billion will go towards the transportation sector in a way that privileges unionized workers.

These three items alone amount to nearly $500 billion that will create far more in political benefits than public benefit.

7. Its $1,400 checks would have minimal economic effect, maximum debt impact.

The biggest item in the bill, $1,400 per person “recovery rebate” checks, is expected to cost over $400 billion. We have plenty of evidence to know that this would be a poor way to stimulate the economy.

First, the vast majority of working-age Americans are employed, and those who are out of work are eligible for boosted unemployment benefits. There is no inherent economic need for nearly universal checks.

Second, Americans increased savings and debt repayment in the wake of last year’s federal checks. While this was the responsible thing for many households to do, it is an irresponsible policy choice at a time of high deficits.

Third, analysis from previous stimulus checks shows that they provide only a small short-term boost to the economy and jobs. Since they add to our mountainous national debt, they will ultimately slow the economy in the long run.

Lawmakers who want to speed up the economic recovery should focus their efforts on reducing the multitude of barriers to work and investment, which would improve the nation’s financial health rather than worsening it.

There are better ways to respond to the pandemic.

Lawmakers responding to the COVID-19 pandemic should work together to enact temporary and targeted measures that will help bring the disease under control and allow the economy to continue improving.

However, this $1.9 trillion package represents a jarring leftward lurch to enact long-standing progressive priorities that have nothing to do with the pandemic. It is riddled with poor economic reasoning, political favoritism, and would needlessly add to the national debt.

Legislators should go back to the drawing board rather than rush to pass this bloated bill.

This piece originally appeared in The Heritage Foundation’s  The Daily Signal.