"My chances of survival are slim to none with all the other mandates and restrictions that Mayor de Blasio's put on my studio," Cannizzo said. "It's a business death sentence."

"The decision to get the vaccine should ultimately lie with the individual and his doctor, who knows that persons’ complete medical history, rather than a politician," court papers state. 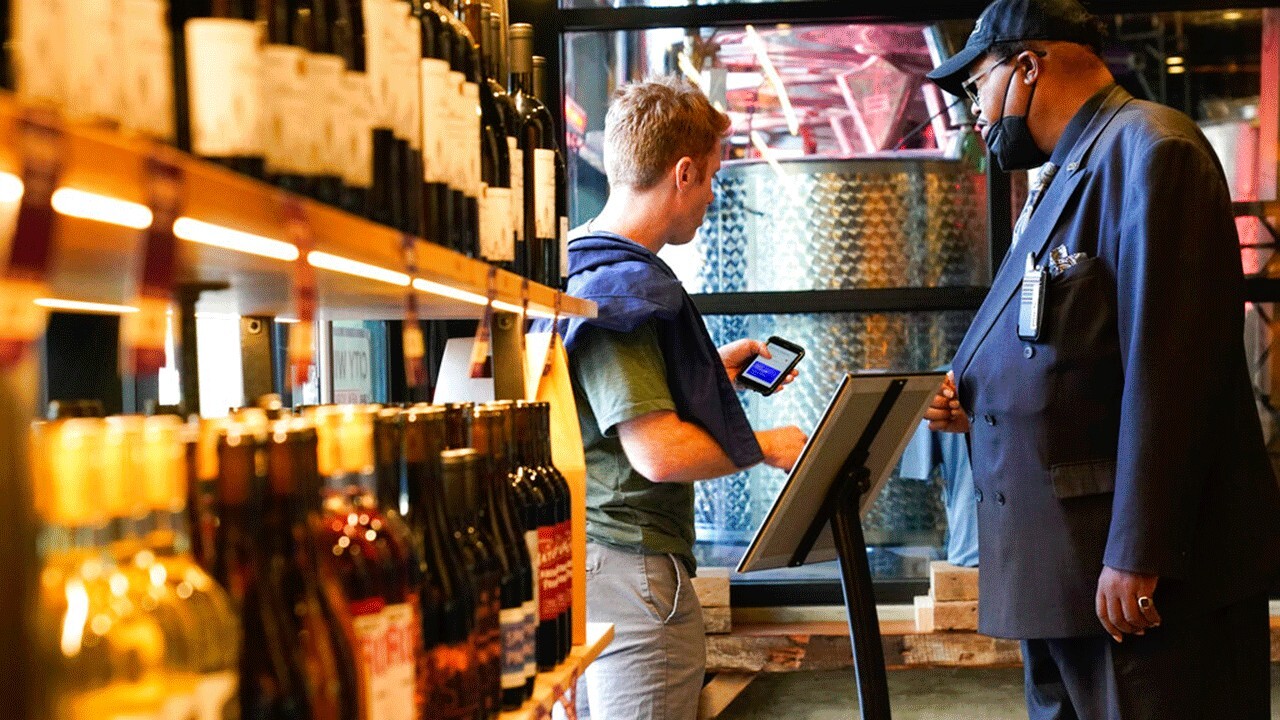 Is it fair to make businesses require vaccines?

De Blasio’s executive order went into effect Tuesday, meaning New Yorkers who want to dine inside restaurants, work out at a gym or attend an indoor concert must show proof they’ve gotten at least one of their shots.

The citywide mandate is the first such requirement in the nation.

While Mayor de Blasio has maintained that the mandate is crucial in mitigating the spread of the delta variant, Cannizzo asserts it is not small businesses’ responsibility to monitor patrons’ health.

"For some reason, gyms, restaurants, we're always the ones that have to take on this social responsibility to keep people safe. It's not our job," Cannizzo stressed. 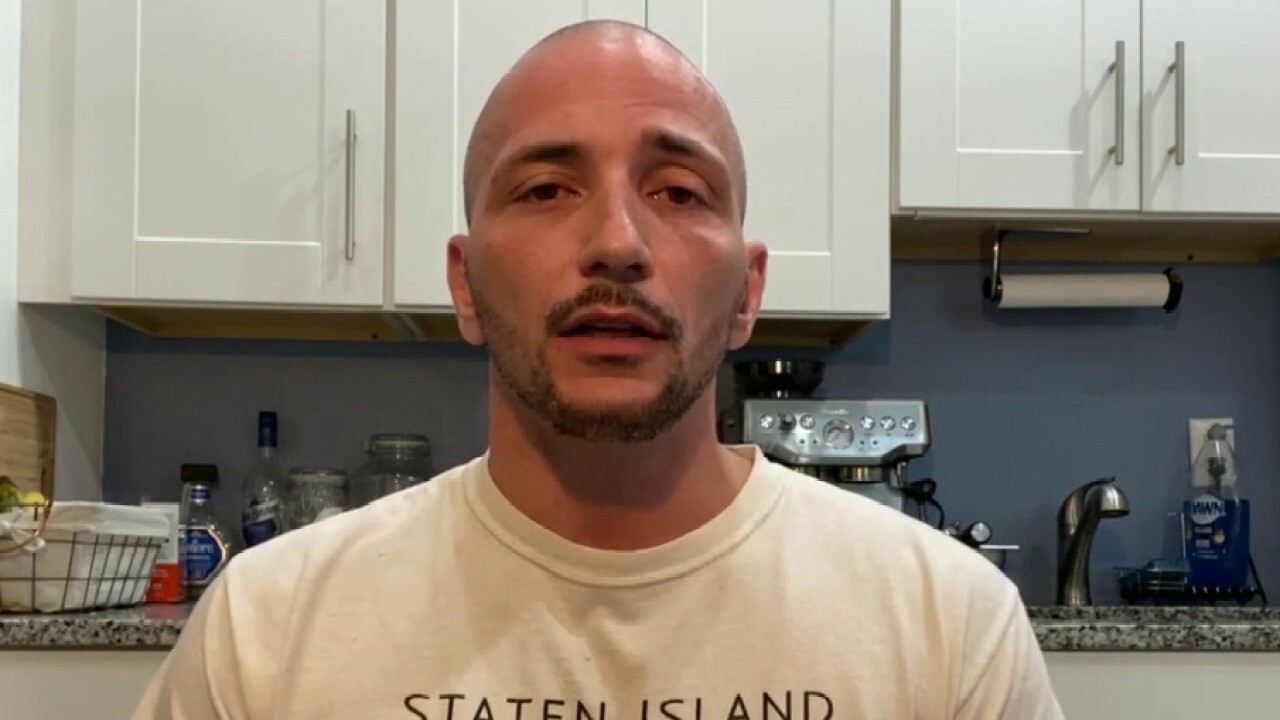 But Mayor de Blasio stands firm that the city will fine businesses which violate the mandate.

Cannizzo said the move only makes it harder for those businesses who just reopened their doors this summer following pandemic closures.

"We were the first to close to keep America safe. I was shuttered for 15 months, so I bear the brunt of this," Cannizzo pointed out, "and just even reopening my doors was beyond a Hail Mary."

The New York Post's Will Feuer contributed to this report.