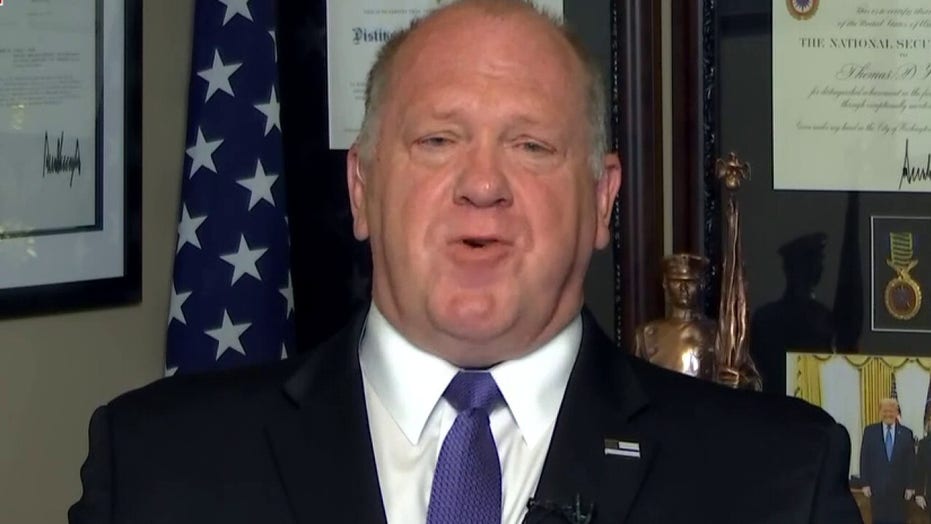 A Democratic senator criticized Department of Homeland Security (DHS) Secretary Alejandro Mayorkas’ lack of responsiveness to subcommittee requests, as the crisis at the southern border intensifies.

Ossoff asked the secretary about his department’s unresponsiveness to “a number of requests” sent by the Senate committee in July and why the committee still has yet to see “timely production of relevant documents and records.”

“I also want to state here publicly for the record, while we’ve got you, that, regardless of the administration’s party, the Senate has an obligation to conduct vigorous oversight, to be assertive in using our authorities and prerogatives to secure the information necessary to oversee the executive branch’s past and current activities,” Ossoff said during the hearing.

“And in my capacity as chair of the Permanent Subcommittee on Investigations, I intend to be assertive in seeking that information,” the senator continued before asking Mayorkas “why these requests, now three months outstanding, remain outstanding.”

Mayorkas responded that Ossoff’s concern was “resonant” and that DHS has “done an internal review on the pace” of their responsiveness as well as “implemented new procedures” to decrease response time.

“Nevertheless, that is a commitment and obligation of ours and we will do a better job of fulfilling it,” Mayorkas said.

Ossoff also asked Mayorkas where the requested documents from July are, to which Mayorkas said he would have to “look into it.”

Ossoff joined a number of Republicans on the committee in hammering Mayorkas on the backlog of requests to the department.

Mayorkas traveled to Del Rio, Texas, on Monday to see the surge of migrants, mostly from Haiti, who have made the trek across the border. At the current situation’s peak, over 15,000 illegal migrants were being housed underneath an overpass with deteriorating conditions.

Mayorkas was briefed on the situation by state and local officials and admitted in an interview that the nation was facing a “challenging situation” at the border.