Nadine Dorries, the new culture and sport secretary, has promised to “take action” to prevent more football clubs going under after Derby County became the latest to get into financial trouble.

She was responding to comments by Sky Sports commentator Gary Neville, who called on her to appoint an independent regulator to “stop this happening”.

Championship side the Rams, as Derby are known, are managed by ex-Manchester United legend Wayne Rooney, but they could be deducted as many as 21 points after announcing their intention to enter administration. 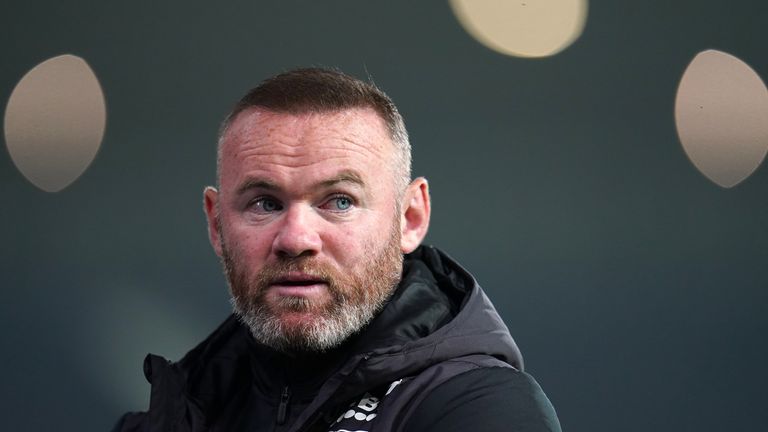 The English Football League (EFL) has confirmed the club face a 12-point deduction once the insolvency event is finalised, adding to the nine-point deduction agreed in talks with the EFL this week for breaching Championship financial fair play rules.

Owner Mel Morris told Sky Sports News he was “devastated”, citing the financial impact of COVID-19 and a string of failed takeover attempts as the cause of their crisis.

Neville said a fan-led review by former minister Tracey Crouch had recommended putting an independent regulator in place to change the rules regarding ownership in English football.

He said: “When owners come into football clubs, there should be an obligation to be able to cover their obligations they sign up to. Until we have that in place, we’re going to continue to have big trouble.

“We need to hear from Nadine Dorries that she’s going to support the recommendations to stop this happening.”

The Football Supporters Association also called for government action, tweeting: “Derby’s move into administration is just the latest example of the need for stronger, independent financial regulation in football, something we hope the government will deliver with the results of the Fan Led Review.”

Meanwhile, Labour’s shadow culture and sports minister Alison McGovern said: “Derby County fans will be in despair at this news. Football clubs are not just a business like any other. Supporters are right to want the identity and history of their clubs protected.

“Labour have campaigned on this for a decade, and legislation will not come a moment too soon.

“The government need to bring forward their response to the Crouch Review, and in the meantime use any influence they have to help Derby County fans now.”

Administrators are expected to be appointed early next week and will take complete control of the finances at a club that has been losing between £1.3m and £1.5m per month, according to Mr Morris, with the priority of paying creditors and HMRC. 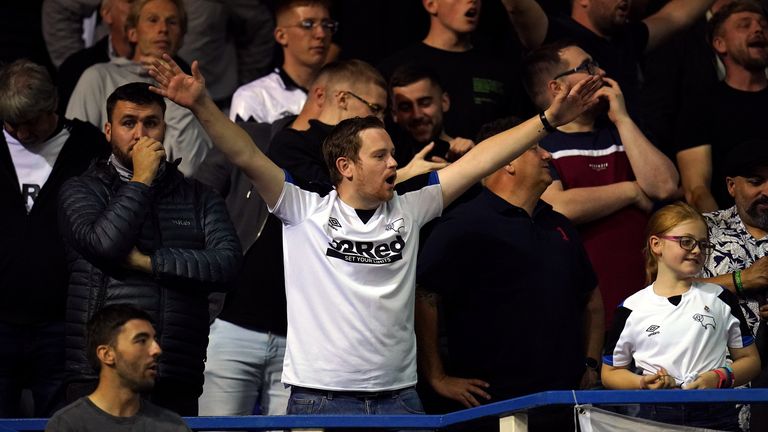 A Derby statement on Friday said: “This action was made necessary by a number of developments.

“Last week, it became clear that the process which has been underway to identify a purchaser likely would not be productive over the near term, despite the number of negotiations with credible parties.”

The EFL confirmed: “The club will be subject to an insolvency event under the terms of the EFL’s Regulations.

“As a result, the club faces a 12-point deduction. Once the EFL has received formal notification of the application, the deduction will be applied.”

Derby County sit 16th in the Championship after their opening seven games of the season.