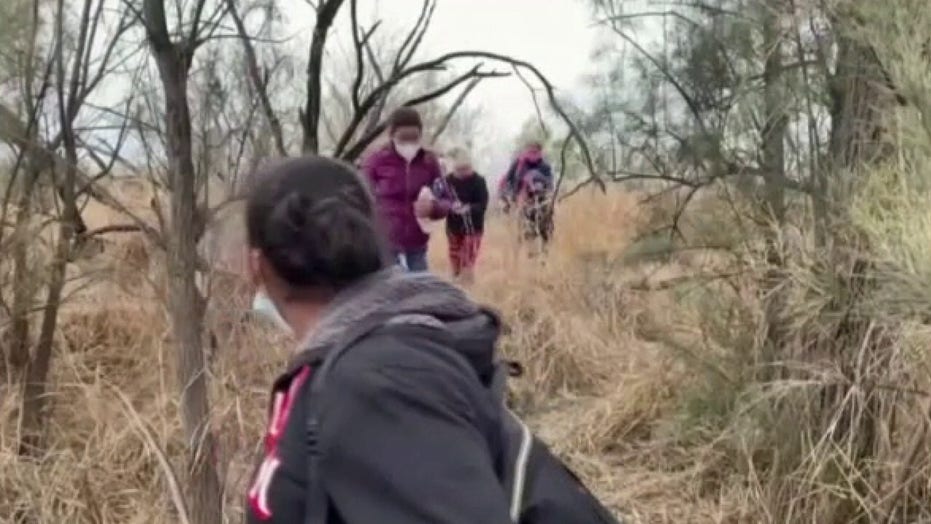 The head of U.S. forces in North America said Tuesday that the Department of Homeland Security has sent a request to keep thousands of National Guard troops at the southern border after their current orders expire at the end of September.

“There is a request on the street to ask for additional support,” Air Force Gen. Glen VanHerck told reporters at the Pentagon during a news conference Tuesday afternoon.

DHS CHIEF SAYS BORDER NUMBERS ON TRACK TO BE HIGHEST IN 20 YEARS, CONCEDES SITUATION IS ‘DIFFICULT’

There are currently more than 4,000 National Guard troops on the border with Mexico, he said.

“It will be the Secretary [of Defense]’s decision going forward,” about whether to approve the DHS request, he added.

There has been a dramatic increase in numbers of migrants at the southern border in recent months, including unaccompanied children (UACs) and family units. Customs and Border Protection said last week that it had encountered 100,000 migrants in February, the highest totals for a February since 2006.

The Biden administration has denied that it is facing a full-blown crisis, but has been moving to expand capacity to process and shelter migrants. On Saturday, DHS Secretary Alejandro Mayorkas directed the Federal Emergency Management Agency (FEMA) to support a “government-wide effort” to house child migrants.

On Tuesday, he said the U.S. is on track to encounter more migrants than it has in the last 20 years — describing the situation as “difficult.” 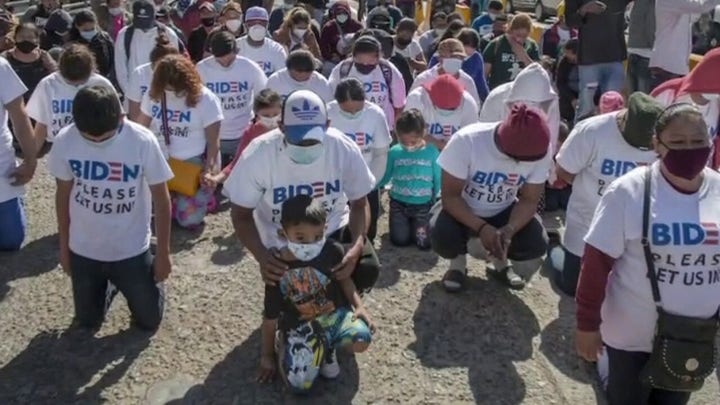 “The situation at the southwest border is difficult,” Mayorkas said in a lengthy statement. “We are working around the clock to manage it and we will continue to do so. That is our job. We are making progress and we are executing on our plan.  It will take time and we will not waver in our commitment to succeed.”

U.S. military brass have also been reluctant to call it a crisis. At the press conference on Tuesday, Admiral Craig Faller called it “a symptom of a broader problem, that it kind of manifested itself over the last year or so.

“I’m not going to go into the politics whether we name it a crisis or not…the fact of the matter is we need a safe and secure border and understand who’s coming across the border,” the head of U.S. Southern Command said.

The National Guard detachment includes soldiers from 22 states and provides the border patrol with help in the “detection and monitoring” of migrants attempting to enter the U.S. illegally. The Guard also lends support by flying a fleet of 24 helicopters, VanHerck said.

There are no American active-duty forces deployed to the border right now, he added.