Boris Johnson reportedly wants anybody but Rishi Sunak to become the next Prime Minister over his betrayal in leaving his Government after another scandal bruised the outgoing Prime Minister’s reputation. Rishi Sunak’s resignation was the last straw that broke the camel’s back and triggered a flurry of resignations – ultimately leading Boris Johnson to step down, many political commentators say. In a further blow to Rishi Sunak, Tory MP Sir Christopher Chope warns Conservative grassroots will also turn their back on the former Chancellor and potentially harm his chances of winning the Tory leadership election.

Mr Chope said: “I agree with that and that’s why I think it’s so important that we find out exactly how for example Penny Mordaunt performed in the past and compare her with Liz Truss.

“So, I have got high expectations that Liz Truss will come through because she has got the experience and the gravitas to be able to carry on without effectively having to make a fresh start.

“And she enjoys the confidence of Conservatives who were worried about the way in which the Prime Minister was stabbed in the back and the ex-Chancellor Rishi Sunak while he should’ve been concentrating on dealing with the cost-of-living crisis and record levels of inflation.” 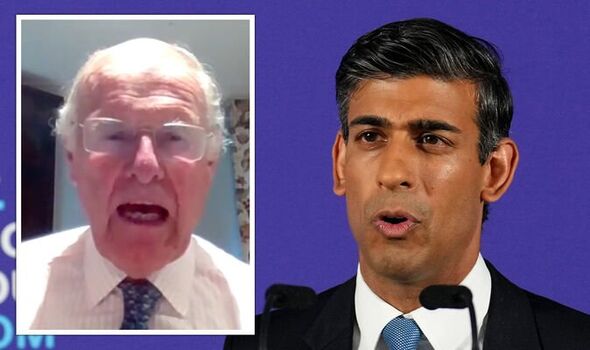 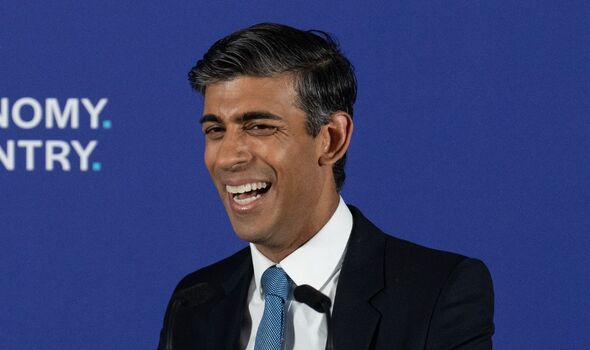 “He seems to be planning his assault upon the Prime Minister,” Mr Chope added.

Rishi Sunak’s campaign has come under scrutiny after it was found his campaign bought the ‘Ready for Sunak’ domain in December of last year, raising questions about his allegiance to the outgoing Prime Minister Boris Johnson and his knowledge of the outcome of Boris Johnson ultimately resigning.

Many grassroots Conservatives and senior members of Boris Johnson’s Cabinet consider Mr Sunak’s resignation as a stab in the back.

To prevent the rise of frontrunner Rishi Sunak, Mr Johnson’s allies have come at him over his track record of increasing taxes – an unusual move in the Conservative Party – at the height of the pandemic. 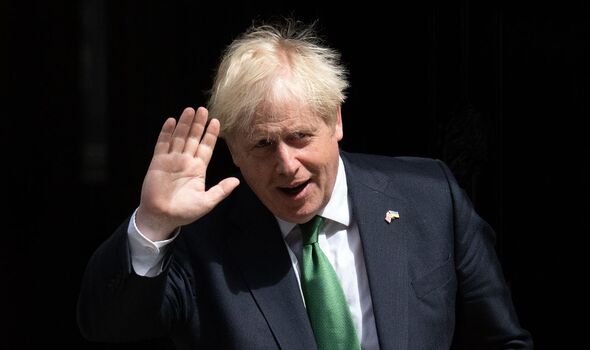 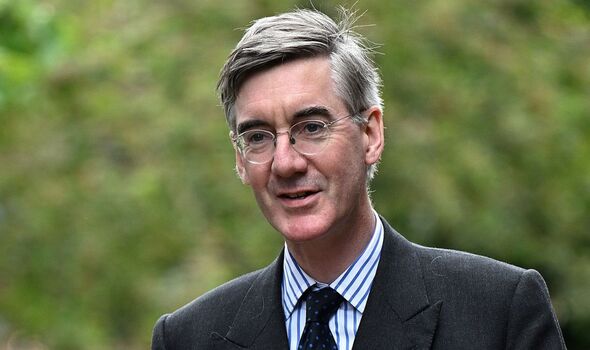 “I believe his behaviour towards Boris Johnson, his disloyalty, means that I could not possibly support him. He wouldn’t want me in his Cabinet anyway,” Mr Rees-Mogg slashed.

“I couldn’t support somebody who has been so disloyal to the current leader of the party from inside Cabinet. If you’re bound by collective responsibility, you should stick to that whilst you’re in the Cabinet.”

Culture Secretary Nadine Dorries, a long-time ally of Boris Johnson, accused Rishi Sunak of having formed a pact with Dominic Cummings, another Johnson’s defector, “for quite a long time.” 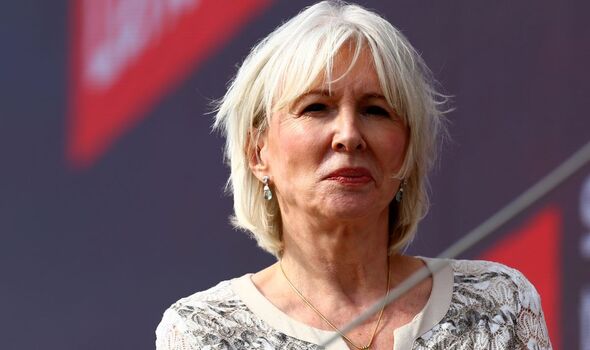 “People have to ask themselves the question: why is Cummings backing Rishi?” Ms Dorries said in the Daily Mail.

“The answer to that question is because Cummings believes he can control Rishi and sees a role for himself back in government, and that is quite terrifying.”

A source from Rishi Sunak’s campaign rejected the allegations, saying Mr Cummings and Mr Sunak “have not spoken since he left 10 Downing Street almost two years ago.”

Mr Johnson’s allies are now throwing their weight behind Foreign Secretary Liz Truss in the hopes they can take their revenge against Rishi Sunak.

READ NEXT:
Mordaunt attacks rivals over backroom plots to block leadership bid
Boris Johnson urges defeated Tories: ‘Back anyone but Rishi!’
Allies claim Brexiteer Rishi Sunak will grasp benefits of leaving EU
Tugendhat to fight for survival in TV debates
‘Backbencher with no Cabinet experience’ favoured by some Brits