WASHINGTON (Reuters) – Hours before the U.S. Senate’s first of two votes on the Supreme Court nomination of Brett Kavanaugh, a senior Republican told Fox News that he could not predict if the chamber would confirm Kavanaugh. 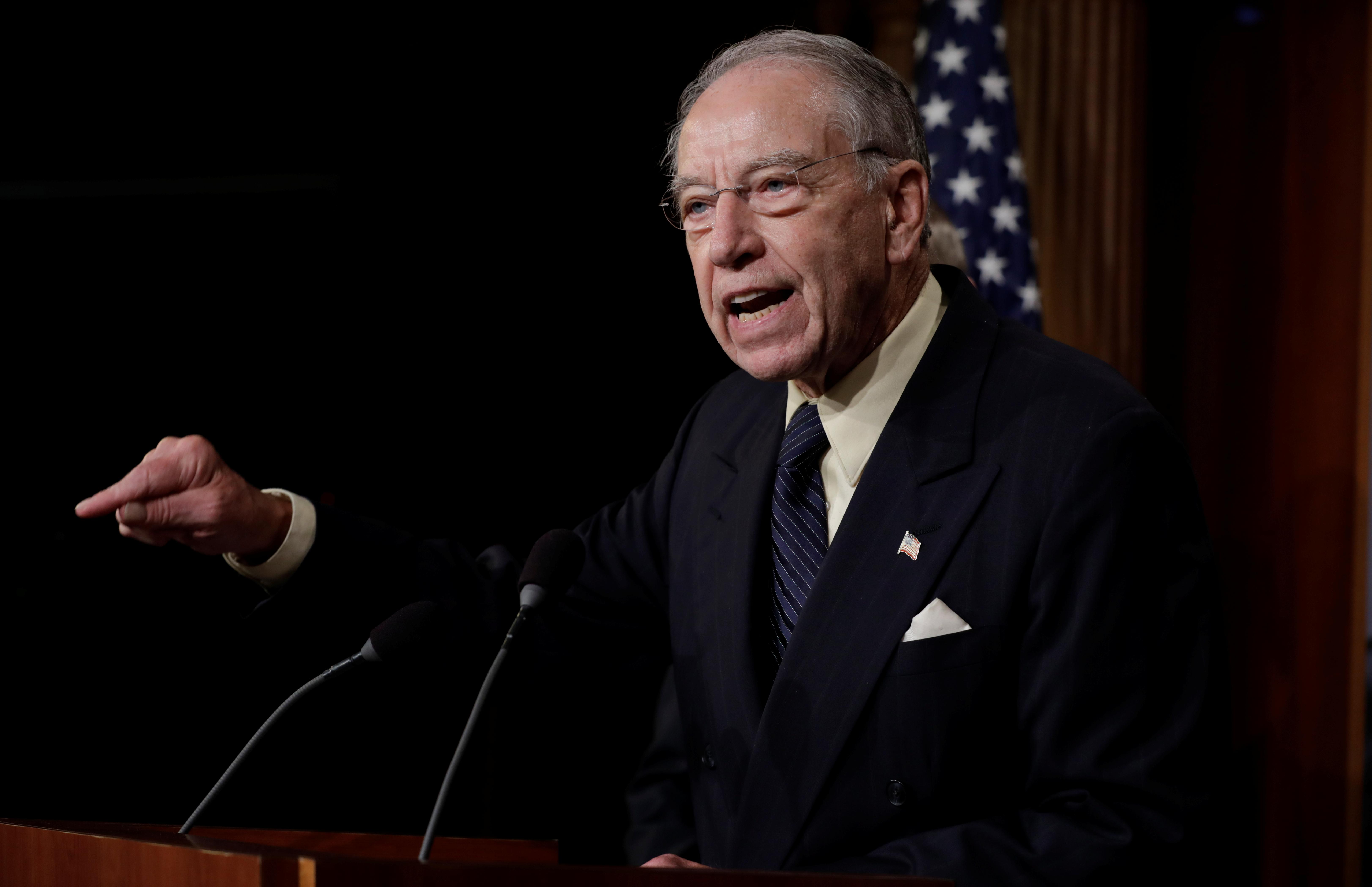 “As of now I don’t really know and I don’t know if anybody else does,” said Judiciary Committee Chairman Chuck Grassley, who oversaw Kavanaugh’s contentious confirmation hearings.