Nadine Dorries, who supported Liz Truss during her leadership campaign, said the Prime Minister had made some “big mistakes” during her first few weeks in office. The former Culture Secretary argued that Ms Truss did not have a mandate for radical change and she had abandoned many of Boris Johnson prominent policies.

Ms Dorries said that the plans to stop benefit increases were “cruel” and unconservative, especially when many people have been struggling with the cost of living.

The Mid Bedfordshire MP added that the Government was “lurching to the right” and abandoning the centre ground to Labour.

According to Ms Dorries, there is a risk that the Conservatives could face a defeat similar to the one experienced by the Canadian Conservatives in the 2015 federal elections.

Stephen Harper’s party lost 60 seats, while Justin Trudeau’s Liberals gained 148 moving from the third biggest party to the governing one. 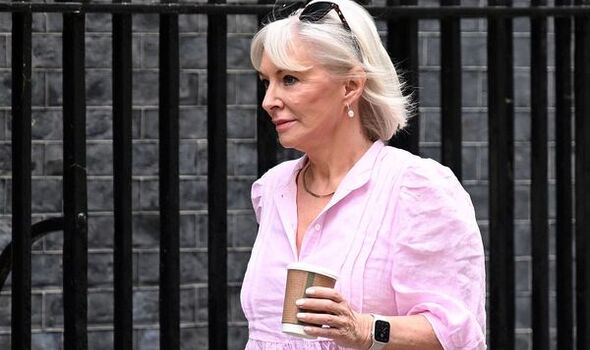 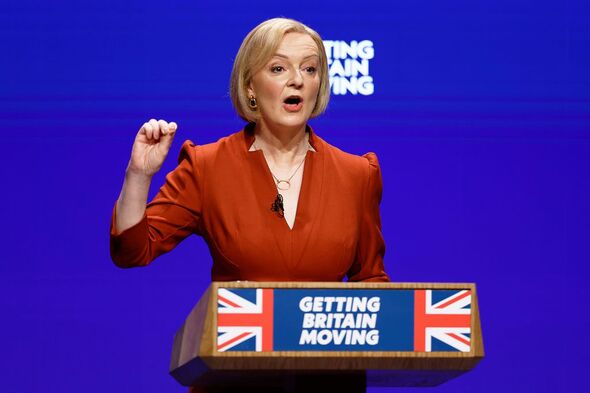 According to the Times, she said: “I understand that we need to rocket-booster growth, but you don’t do that by throwing the baby out with the bathwater.

“You don’t win elections by lurching to the right and deserting the centre ground for Keir Starmer to place his flag on.

“If we continue down this path, we absolutely will be facing a Stephen Harper-type wipeout.

“I’m sure she’s listened and will stop and rethink.” 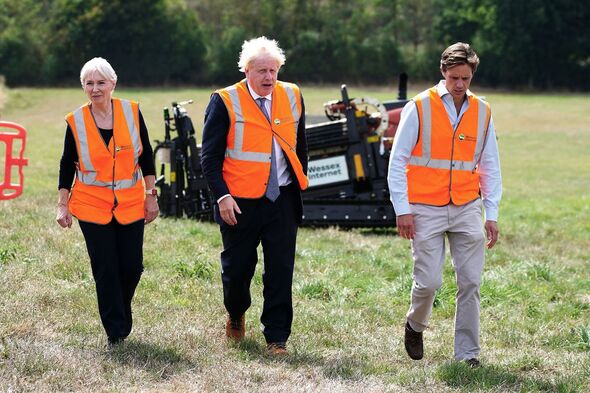 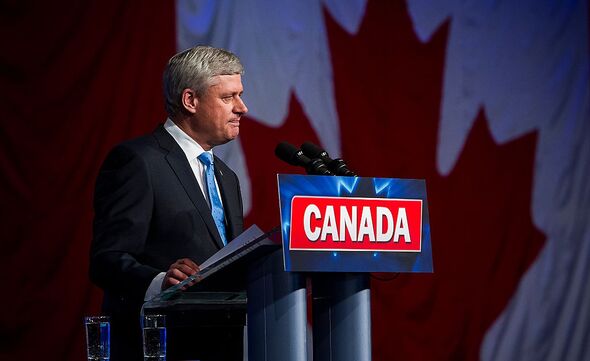 It comes as a furious row is brewing over whether the Prime Minister should increase benefits in line with inflation.

A number of cabinet ministers were unhappy with the policy, including Business Secretary Jacob Rees-Mogg, Work & Pensions Secretary Chloe Smith and Leader of the Commons Penny Mordaunt.

Allies of Ms Truss argue that it would be unfair to increase benefits in line with inflation at a time when the pay of workers who do not claim benefits is increasing at a much slower rate.

However, Ms Dorries claimed that this is a radical change from the policy under Mr Johnson and was “unjust” given the impact of the coronavirus pandemic and the war in Ukraine. 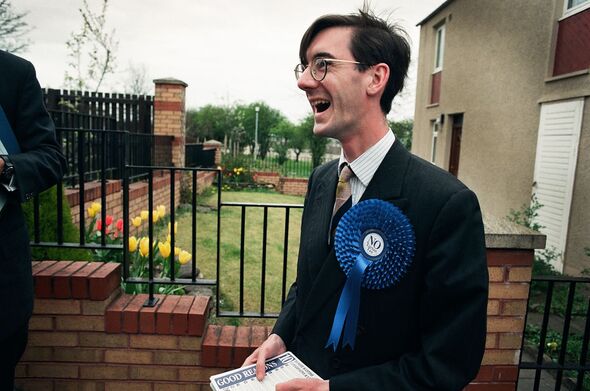 She said: “Boris Johnson’s government was clear that benefits should rise with inflation — this must be right.

“If it rises in line with wages that will mean a real-term cut for millions of people at a time when global costs are rising due to a pandemic and Putin’s war.

“It would be cruel, unjust and fundamentally unconservative.”

Dorries said: “What people should do today is give Liz some space.

“She is very aware she has made some big mistakes over the past few weeks.

“It wasn’t her mistake that Conservative MPs removed Boris Johnson.

“But to remove his policies as well is a mistake.

“That was our mandate, our deal with the voters.

“Removing a prime minister and the policies people voted for less than three years ago is a troubling precedent to set in a democracy.”