Labour has held a steady lead in the national polls for weeks, with Partygate and Tory Party scandals doing little to help Boris Johnson’s Government. Since Tuesday, a mass resignation has taken place, with more than 40 members of the Government leaving their posts.

Who would win if a general election was called right now?

Pollsters predict Labour would romp home in the event of a snap general election today.

A survey by BMG Research and the New Statesman gives Labour a seven-point lead, which would wipe out the Tories’ 80-seat majority.

In fact, the poll showed that a snap election would return just 245 Tory MPs to the House of Commons, compared to 306 for Labour. 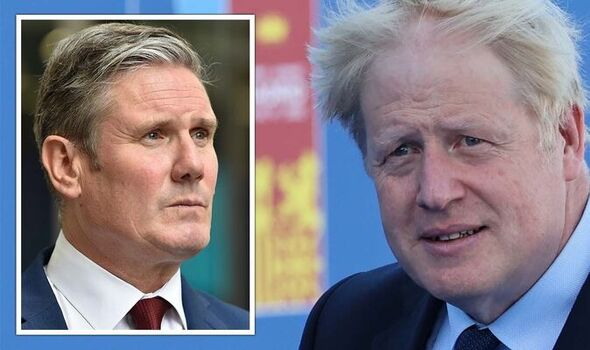 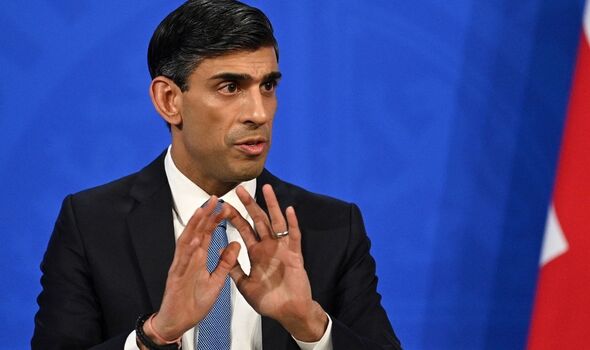 For a majority in Parliament, 326 seats are needed in total, opening up the idea of a Labour minority government, or being propped up by another party such as the Lib Dems.

The latest YouGov voting intention tracker on June 17 showed that Labour would pick up about 39 percent of the vote, compared to 32 percent for the Conservative Party.

Labour extended its lead in the tracker by three percentage points compared to the previous YouGov poll on 3 June.

That lead may be even greater after the events of this week, where the Prime Minister has come under fire from all sides of British politics – even his own party. 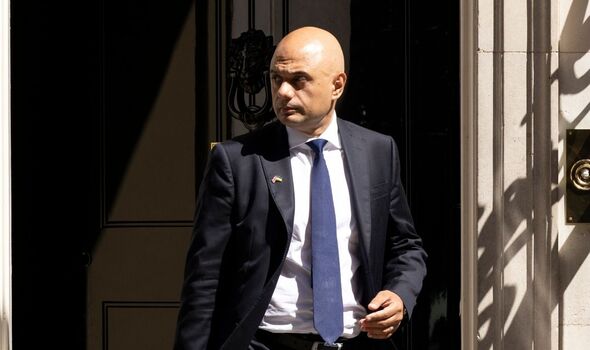 Why is Boris Johnson struggling?

The Partygate scandal in January led to public support for the Government to fall, as Mr Johnson was fined for breaching his own lockdown rules.

Alongside this, a number of scandals in the Tory Party eroded unity among Conservatives, who are now at each other’s throats in their support or opposition to the Prime Minister.

This included the Prime Minister coming under fire for appointing Chris Pincher to the role of deputy chief whip in February, a role Mr Pincher left after being accused of groping two men in the Carlton Club.

Several Tory MPs have called for the Prime Minister to resign in the last few days, including three such calls yesterday at Prime Minister’s Questions.

Tory MP Tim Loughton set the tone for the day when he asked Mr Johnson: “Does the Prime Minister think there are any circumstances in which he should resign?”

While the Prime Minister has vowed to carry on, pressure has continued to build and this morning several more Government members handed in their notice.

And there are reports that Tory MPs are plotting a rule-change in the 1922 Committee which could open the door for another no-confidence vote.