Former Remainers and Brexiteer rejoiced at the success Britain has had outside of the European Union during the coronavirus crisis. While speaking to RT News, Britons discussed the impact Brexit had on the vaccine rollout and whether it had been positive. The large majority insisted it had been and the EU had been behaving poorly, childishly and messing up its response to Covid.

One Briton said: “I voted to stay, so I am pro Europe but I just don’t understand why it has been so awful.

“The EU have just messed it up, in my opinion.”

Another added: “It has made us a bit more independent to make decisions on what we do within the country and what is happening, have a bit more control over that.”

Another noted: “There has been a lot squabbling, infighting and childish behaviour. 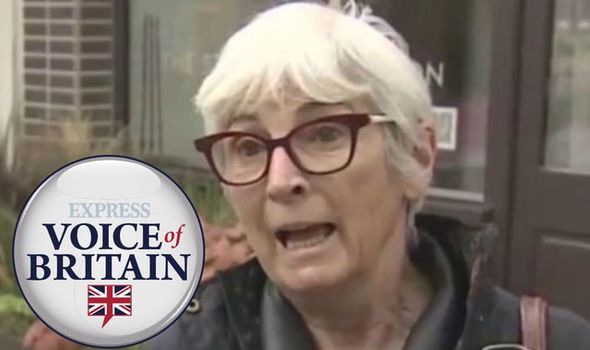 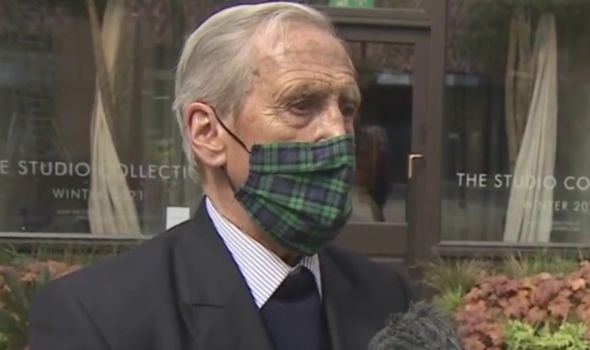 “That is understandable because the EU just want to push us and pay us back for leaving.”

Some Britons argued that Brexit was not the cause of the UK’s vaccine success, however.

She said: “Has the vaccine rollout made any difference? No. 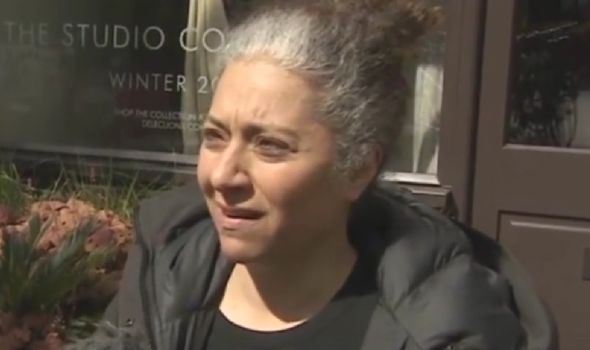 Brexit: EU 'under pressure' to be 'friendlier' to UK says de Lucy

“I just think we are where we are and we have now got the Northern Ireland problems now as a result of Brexit.

“I just knew there would be problems and the EU would never make it easier for us.”

Another added: “I think it is wonderful that we are not beholden to anyone else and the vaccines have got in very quickly.”

Another said: “We did not have the EU controlling where the vaccine goes. 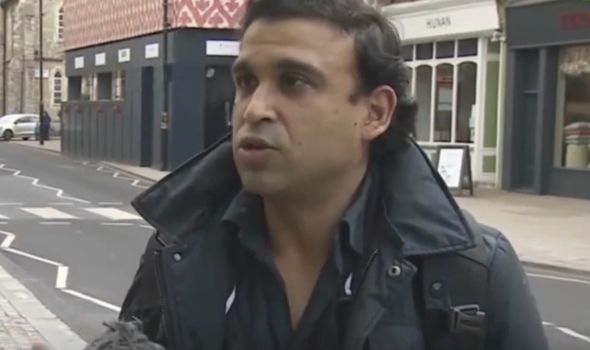 “We had first priority on it so have definitely benefited from it.”

One Briton insisted the UK had a strong voice in the EU but the bloc has proven to be a mess in their fight against coronavirus.

She said: “We were in the EU and we were actually a strong member.

“I think we put our foot down and got things done quicker.

“To me, it is a shame, but it is a mess with this vaccine in Europe.”