The European Commission is looking at banning chargers given out with the purchase of mobile phones. The move is in a bid to cut down on electrical waste.

Other electronic devices including tablets could also be affected.

They added that it was not too late for “the industry to come up with a suitable proposal, but we must now examine the legislative approach”.

The move was welcomed by German MEP Evelyne Gebhardt. 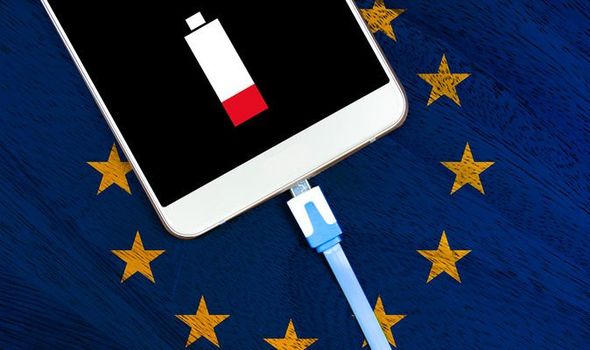 She said: “It has been proven that the industry’s voluntary commitment did nothing at all.

“It would be ridiculous if the Commission now wanted to continue without legal regulation.”

It comes after Brussels proposed last year for veggie burgers to be renamed “veggie discs” to avoid confusion with meat products in another controversial intervention. 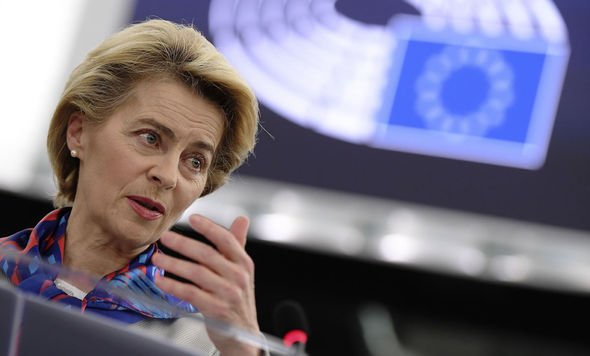 The European Parliament’s agriculture committee voted to approve a ban on vegetarian products being named after their meat alternatives.

Eric Andrieu, the French MEP tasked with overseeing the legislation, instead the changes were just “common sense”.

He said: “It has generated a considerable debate among the political groups and a large majority wanted to clarify things. 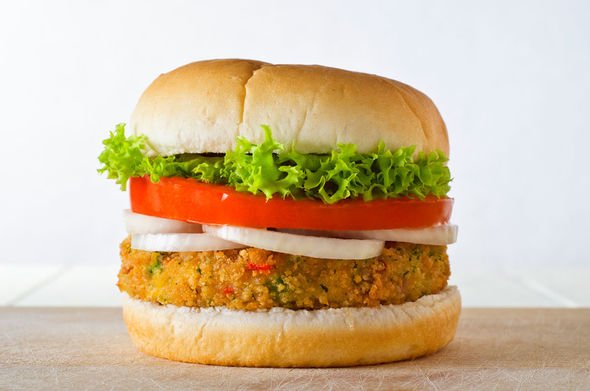 “Particularly in the light of history, the history we share, you can have a steak or burger, you can’t call it something else.

“We felt that steak should be kept for real steak with meat and come up with a new moniker for all these products.

“There is a lot to be done in this front, a lot of creativity will be needed.

“People need to know what they are eating.

“So people who want to eat less meat know what they are eating – people know what is on their plate.”

She said: “This is just an Agricultural committee decision. They come out with a fair amount of bizarre proposals.

“It’s highly unlikely this decision will pass the full Parliament.”