The European Union has faced widespread criticism and demands to reform its internal immigration policy, the Dublin Regulation. Home Secretary Priti Patel claimed attempts from the UK to return immigrants to the continent have often been frustrated because of “legal barriers” from member states. Speaking at the Blue Collar Conservatism Conference in Keighley, Ms Patel said: “This year alone, so far, we’ve returned 210 people, we have 1,000 people of whom we have Eurodac information, where we’re actively working with European countries to return them.

“But, of course, there are endless legal barriers.

“For example, other EU member states are not proactive when it comes to responding to our requests to remove people under the Dublin Regulation.”

The Dublin Regulation establishes the mechanism and criteria to help determine which member state has a responsibility to assess asylum seeking requests made in the bloc.

The UK has long demanded a complete reform of the system, with the UK Government welcoming Brexit as an opportunity for the country to create a new immigration policy independent from EU rules. 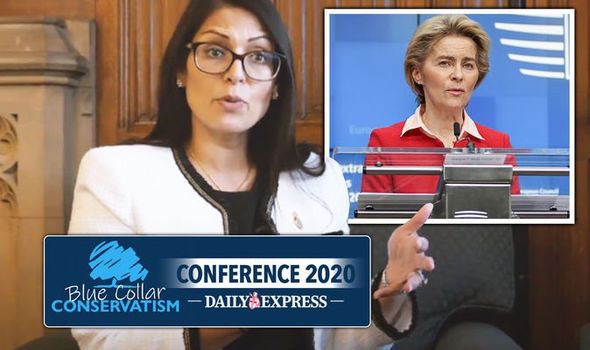 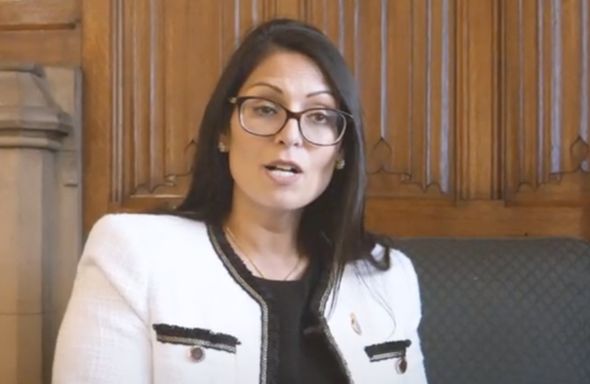 Ms Patel continued: “We have EU states themselves not following the European Union’s Dublin Regulation and not taking back people who have been deemed to be found coming through those countries in the first place.

“There’s a lot of work taking place there. That’s not just the Home Office, that’s with the Foreign and Commonwealth Office as well.

“And then, of course, there are legal frustrations that we have.”

The migration crisis that begun in the early 2010s has highlighted the division among member states when it comes to receiving asylum seekers and immigrants arriving in the bloc. 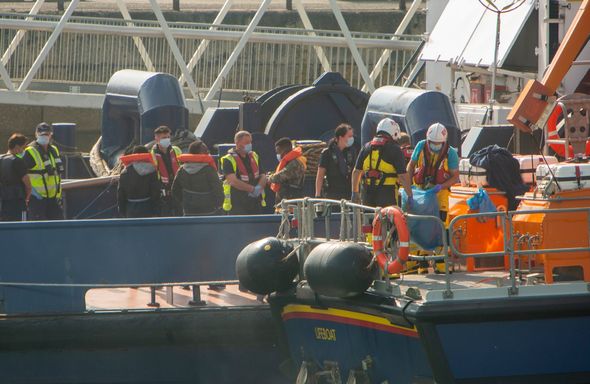 The European Union suggested the migration crisis was reaching its end in 2019 after member states have seen their migrant population increase significantly over a couple of years.

Germany accepted over one million refugees and asylum seekers under the EU’s relocation system, followed by Italy and Sweden. 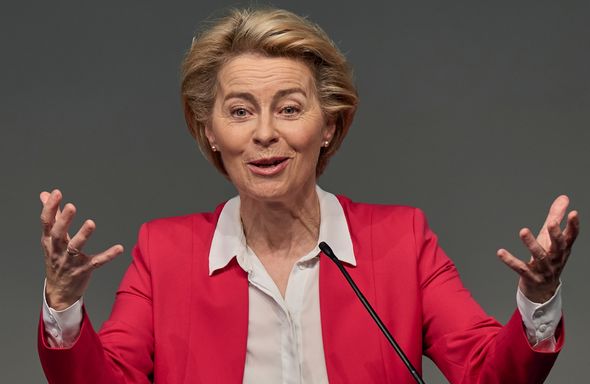 She later reiterated the importance of the New Pact on Migration, insisting Brussels requires a “predictable and reliable” system in place to avoid the issues of the past.

Ms von der Leyen said: “This Package reflects a fair and reasonable balance between responsibility and solidarity among Member States.

“We know that we have to build trust between the Member States and citizens’ confidence that we can manage this as a Union.”

She added: “The Package reflects the complexity of the issue as it brings together all aspects of migration: border management and screening, asylum and integration, return and relations with external partners.”

Tune in at 6.30pm tonight for the big Blue Collar Conservatism debate