Eurostar, which runs services between London St Pancras and Paris, Brussels and Amsterdam, is on the verge of bankruptcy and is currently in rescue talks with UK Government officials. Eurostar has already faced a 95 percent fall in demand due to the COVID-19 pandemic, after carrying more than 11 million passengers in 2019.

Now, Scotland’s Transport Secretary Michael Matheson called for better links between the High-Speed One rail link which runs to France and the East or West Coast main lines which run from London to Glasgow and Edinburgh.

The SNP candidate for Falkirk West said: “Making it easier and quicker to take the train from Paris or Brussels to Edinburgh, Glasgow or Inverness could see thousands of visitors take the low carbon route to a holiday in the highlands and is precisely the kind of innovative thinking Scotland needs.”

Emma Roddick, SNP candidate for Highlands and Islands regional list, said: “Scotland’s train journeys are accompanied with some of the world’s most stunning views, which unsurprisingly attracts tourists from all across the world. 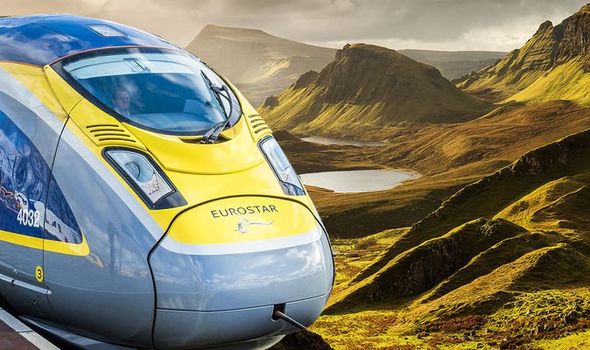 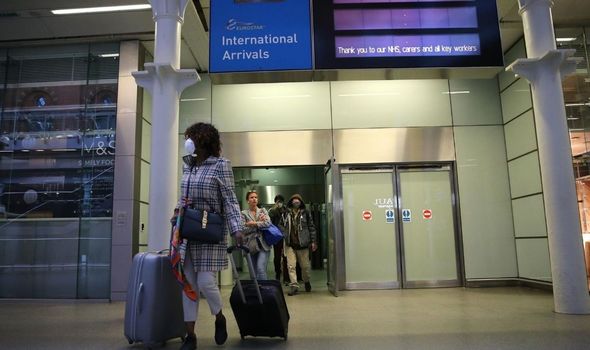 “By establishing a proper connection between the Caledonian Sleeper service and the Eurostar in St Pancras International, there is an opportunity to create a low carbon and truly unrivalled travel experience – with passengers travelling from Paris and waking up in the Highlands to its stunning views.”

The party said it was vital the UK government “steps up and works with Network Rail to boost rail links, including between the Highlands and Europe.”

Despite the calls, UK ministers are taking a strict stance on negotiations with Eurostar due to the fact the company is no longer British owned.

The Treasury sold its 45 percent stake in Eurostar in 2015 to a Canadian led Consortium for £757.1m in 2015, leaving the French government with a majority 55 percent stake via the state-owned railway SNCF, and Belgium 5 percent. 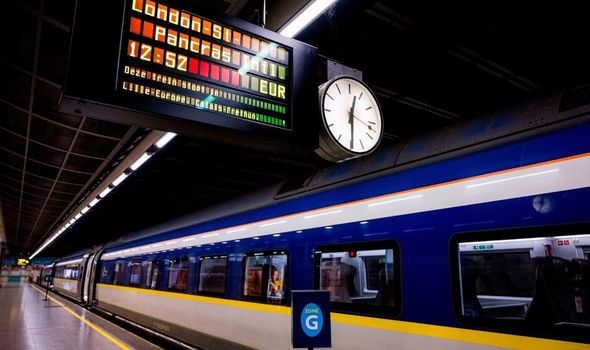 Transport Secretary Grant Shapps argued French state and private shareholders should be primarily responsible for any rescue, with both France and the UK reluctant to move first and lose negotiating power.

Transport Minister Chris Heaton-Harris said the Department for Transport held initial but constructive discussions with the French Government but made clear no agreement was in place. 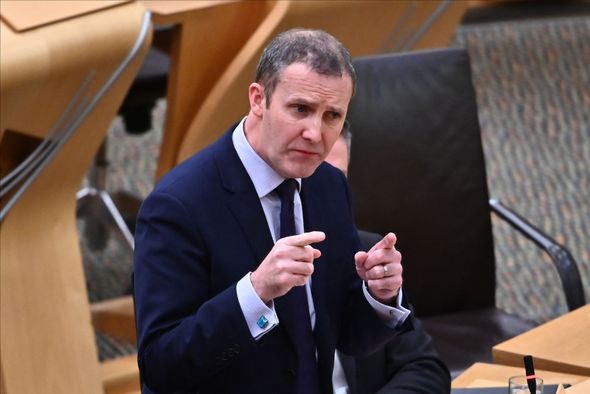 One UK official familiar with the talks told Express.co.uk: “Discussions are ongoing, we haven’t made a decision yet.”

The SNP, who are pro-European are keen to retain ties to Europe after Brexit and are seeking to rejoin the EU if they achieve Scottish independence.