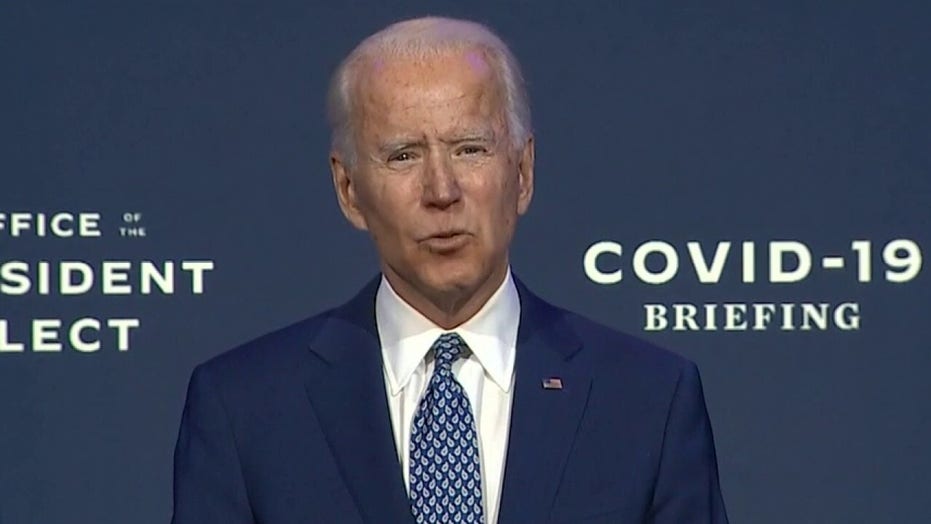 A former adviser to President Bill Clinton and Vice President Al Gore said over the weekend that she would not have voted for President-Elect Joe Biden had she been aware of his thoughts on coronavirus-related economic shutdowns.

Naomi Wolf, an author who served as an adviser on the Clinton-Gore campaign in 1996, wrote on Twitter that lockdowns are a “historically unprecedented” and “terrifying practice,” as first reported by Townhall on Monday.

She said President-elect Biden’s openness to reinstating more lockdowns to curb the spread of the coronavirus outbreak made her question casting her ballot for him.

Biden, however, stated publicly on multiple occasions that he was open to implementing additional lockdowns – adding that there should be standards governing potential closures.

“If you have a reproduction rate in a community that’s above a certain level, everybody says ‘slow up,’ more social distancing, do not open bars and do not open gymnasiums. Do not open until you get this under control,” Biden said during a debate with President Trump.

Trump – who said he opposed more lockdowns – regularly seized on this narrative to attack Biden throughout the campaign cycle.

During a campaign stop right before Election Day, Trump said a vote for Biden is “a vote for lockdowns, layoffs,” and “misery.”

Biden has said he would take the advice of scientists – and would engage in more shutdowns if he were advised to do so by experts.

While coronavirus cases are ticking up throughout the U.S., pharmaceutical giant Pfizer announced promising results from its trials that showed 90% effectiveness in preventing the virus. Still, the virus has infected more than 10 million Americans and killed at least 238,053.