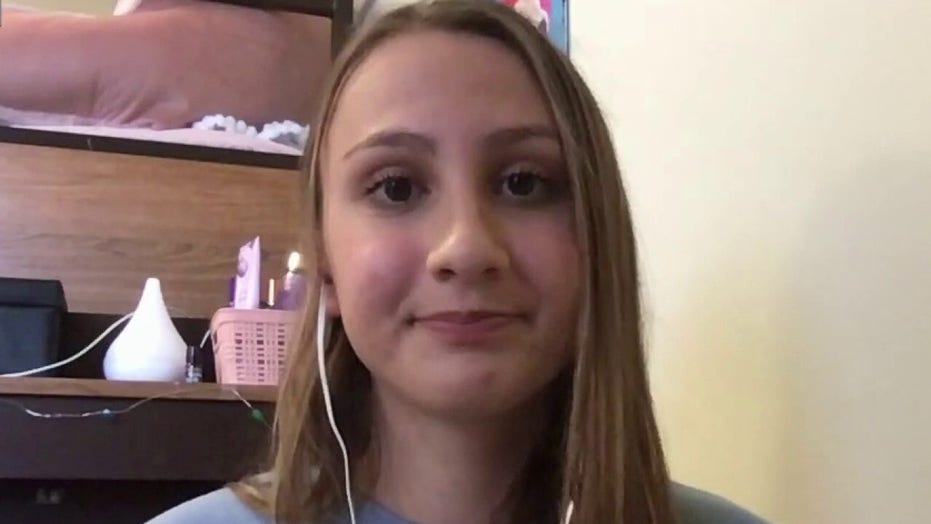 Chelsea Mitchell says she lost out on numerous state championships and opportunities by competing against biological males in high school track.

Titled “Executive Order on Preventing and Combating Discrimination on the Basis of Gender Identity or Sexual Orientation,” Biden’s order calls on schools to allow youth athletes to participate in sports competitions consistent with their gender identity. In a series of images, including a screenshot of Wall Street Journal column that declared Biden’s order “began the end of girls’ sports,” Wiley implied the executive action would be harmful to competition.

“As a father of 3 daughters & the husband to a former collegiate athlete, this hits home in a special way,” Wiley wrote on Twitter. “It’s time to create a separate transgender category in competition!”

Biden’s order references the Supreme Court’s ruling in the 2020 case “Bostock v. Clayton County,” where the court found that Title VII of the 1964 Civil Rights Act prohibiting discrimination “because of … sex” includes discrimination on the basis of gender identity and sexual orientation. The order signals that schools that do not comply could lose their federal funding under Title IX, which bars sex-based discrimination.

Aside from school sports, the order also applies to the workplace and health care setting. 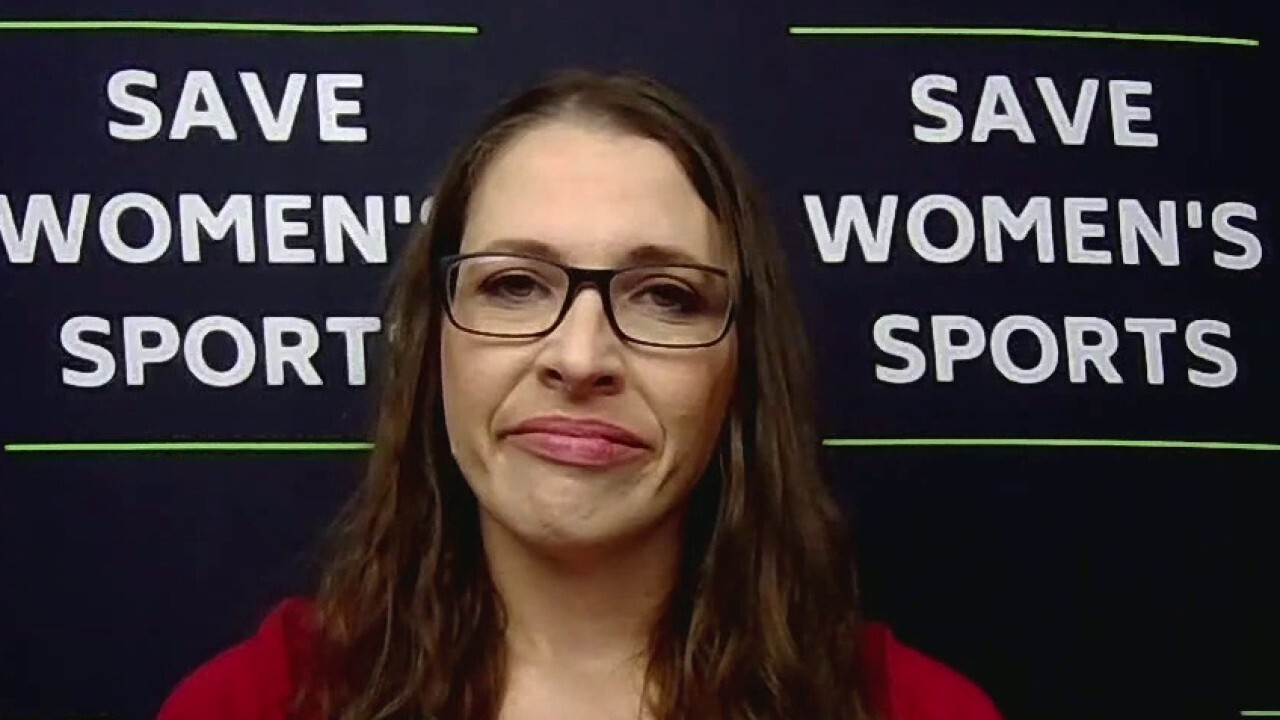 “Children should be able to learn without worrying about whether they will be denied access to the restroom, the locker room, or school sports,” the order says. “Adults should be able to earn a living and pursue a vocation knowing that they will not be fired, demoted, or mistreated because of whom they go home to or because how they dress does not conform to sex-based stereotypes.”

Fox News’ Morgan Phillips and the Associated Press contributed to this report.