Social media giant Facebook has removed 120,000 posts so far as it fights election misinformation and attempts to prevent a recurrence of 2016, when the platform was exploited by Russian agents seeking to sway the results of the presidential race.

The tech company is relying on both artificial intelligence tools and tens of thousands of employees to vet content related to the Nov. 3 election.

According to The Guardian, the former British deputy prime minister, who was hired by CEO Mark Zuckerberg in late 2018 to head the social media company's global affairs unit, also noted that advisory warnings were added to 150 million posts containing false information.

Clegg assured Journal du Dimanche the company had improved since the 2016 presidential election. 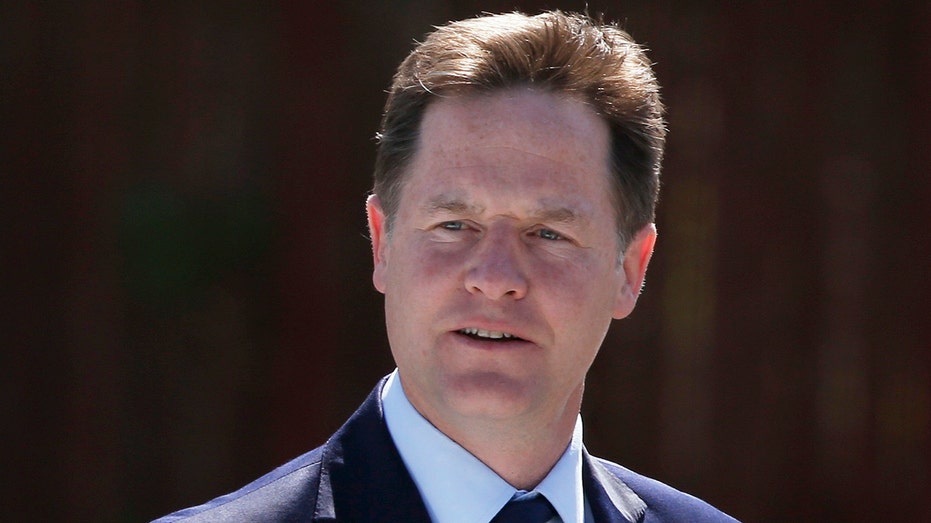 “At the time, absolutely no one expected foreign and Russian interference. This experience was traumatic for us and for American democracy," Clegg said, according to an English translation of his comments confirmed by The Washington Times.

Clegg pointed out that Facebook has since joined with 70 different media outlets, including five in France, in its quest to verify information on its platforms.

Facebook's fact-checking initiative has been met with mixed assessments, according to The Verge. The program has broadened since it was introduced in 2016 and now includes review of Facebook groups.

Clegg's conversation with Journal du Dimanche follows a series of policy changes the company made over the summer, including the implementation of an independent Oversight Board in response to increased scrutiny.

Not only has Facebook prohibited new political ads the week before the election, it will also reject ads from candidates President Donald Trump or Joe Biden if either tries to prematurely claim victory. 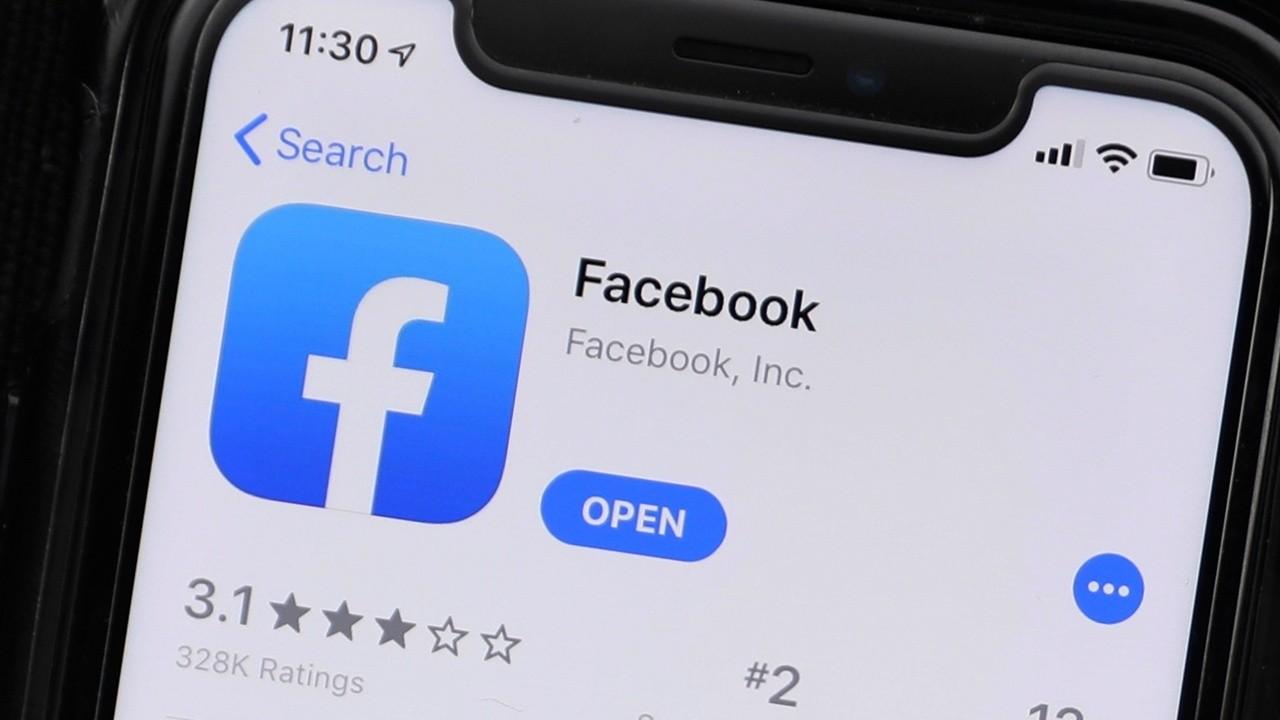 Outside influence has already been detected in the months ahead of Election Day, and The New York Times reported in August that members of the U.S. intelligence community say Russia, China and Iran are all attempting to meddle in the race.

In 2016, the same agencies said that Russia had used digital influence operations to sway voters in favor of President Trump, who has been dogged by that assessment for the past four years. It's a claim he has routinely denied, dismissing it as "fake news."

Trump Takes Credit For Stock Market High, Gets Dragged Down On Twitter

Brazile & Daughtry: David Dinkins, NYC’s only Black mayor, broke barriers and was a champion for equality