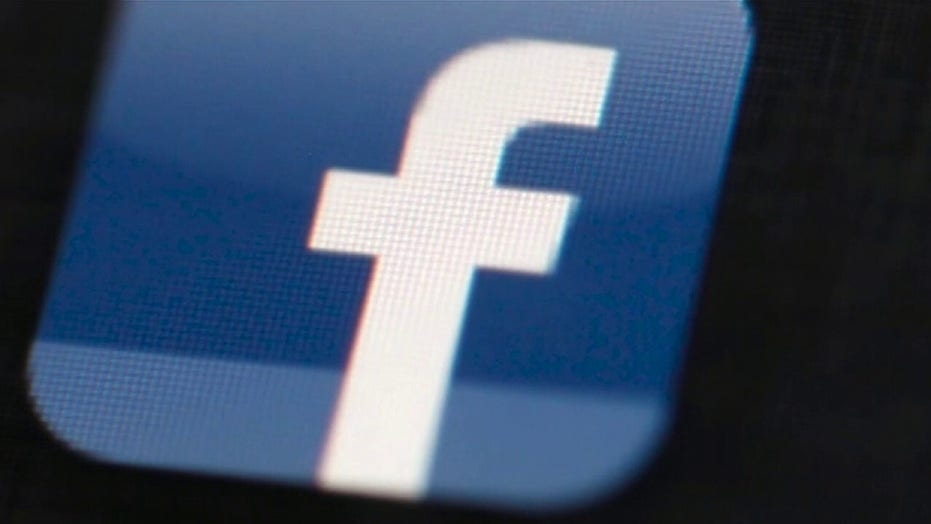 Facebook is paying some of its app and Instagram users to deactivate their accounts, as CEO Mark Zuckerberg addresses concerns about political content on the site; Griff Jenkins reports.

"While I will intentionally not link to the New York Post, I want be clear that this story is eligible to be fact checked by Facebook's third-party fact checking partners. In the meantime, we are reducing its distribution on our platform," Stone wrote on Twitter.

The Facebook communications director has worked for Facebook for more than six-and-a-half years. He previously served as communications director for the House Majority PAC between 2012 and 2014; press secretary for Democratic California Sen. Barbara Boxer between 2011 and 2012; and press secretary for the Democratic Congressional Campaign Committee (DCCC) between 2009 and 2011, according to his LinkedIn profile.

Responsibilities for a Facebook communication director include developing and writing "press releases, blog posts, Q&As and talking points"; counseling "partners in policy, legal, marketing and other group" on "communications matters"; organizing "press briefings, media sessions and events"; and managing executive spokespeople, according to a job listing on LinkedIn.

Stone said in a later Wednesday tweet that reducing the visibility of some posts is part of the company's "standard process."

In another Wednesday tweet, Stone linked to a 2019 Facebook blog post that explains the social media platform's initiative to ensure election integrity and stop election interference.

The blog post also says Facebook will add labels to certain posts that have been reviewed by independent, third-party fact-checkers.

"In addition to clearer labels, we’re also working to take faster action to prevent misinformation from going viral, especially given that quality reporting and fact-checking takes time. In many countries, including in the U.S., if we have signals that a piece of content is false, we temporarily reduce its distribution pending review by a third-party fact-checker," the post reads. 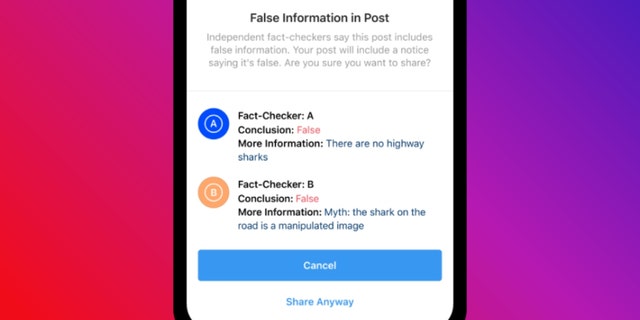 Facebook came under intense scrutiny after the 2016 election after reports revealed that Russian troll farms were spreading misinformation or otherwise partisan posts, groups, pages and even public events on the platform ahead of the election in an effort to interfere with U.S. politics.

The website has since put numerous protections and rules in place to help prevent the spread of mis- and disinformation campaigns from foreign governments and U.S. users alike. Facebook frequently removes users and posts that attempt to interfere with elections around the globe.

The Biden 2020 campaign told Fox News in a Wednesday statement that the "New York Post never asked the Biden campaign about the critical elements" of the Burisma story, adding that "Joe Biden carried out official U.S. policy toward Ukraine and engaged in no wrongdoing."

But former Florida Attorney General Pam Bondi — who was on President Trump's legal team during the impeachment proceedings – on Wednesday said that the Post article shows Biden "lied to the American people when he said he has never discussed his son Hunter’s foreign business dealings.”