London (CNN Business)Social media companies are feeling their way in the dark, and sometimes fumbling their way through new efforts to fight misinformation on their platforms as they roll out rules that are meant to increase transparency.

These efforts include labeling state-funded and state-controlled media — news organizations that are wholly or in part managed or funded by state governments. YouTube adopted a version of this strategy last year.
Facebook (FB) is trying to implement something similar. In October, the company said it would label publications that are “wholly or partially under the editorial control of their government as state-controlled media.”

These outlets would be held to “a higher standard of transparency because they combine the opinion-making influence of a media organization with the strategic backing of a state,” Facebook said in a blog post.
At first, the label will appear only on Facebook pages. It will be added to the outlets’ posts, and Instagram, next year.

Facebook was due to start labeling an initial list of publications in November. It missed that target, and a spokesperson told CNN Business only that it is “coming soon.” Facebook did not explain the delay.
“We committed to labeling these pages and will begin doing so soon,” a spokesperson said on Friday. “The initial group is just the first step and we’ll continue to expand on a rolling basis and add more pages over time. We are continuing to work with publishers and third party experts on this issue to ensure that we get this right.” 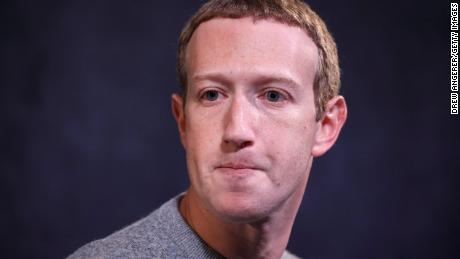 Experts say identifying state media outlets can be incredibly difficult and resource intensive — and they are urging Facebook to be transparent about its standards.
Marius Dragomir, director of the Center for Media, Data and Society at Central European University, helped advise Facebook on how to identify state-controlled media. He told Facebook to keep three factors in mind: ownership and who chooses the leadership, where the funding comes from, and the existence of a mechanism that ensures editorial independence.
Sometimes companies can be opaque in detailing their funding or governance structures, but Dragomir said the most difficult factor to measure is the existence of editorial independence.
Dragomir said he appreciated Facebook’s plans, and that they appear be “more nuanced about” their approach than YouTube. “I think they understand the complexity of the phenomenon,” he said.
State-controlled or state-funded media encompasses a broad spectrum of organizations. Some, like the British Broadcasting Cooperation (BBC), are funded by fees paid by the public and are guaranteed editorial independence (Facebook said it is drawing a distinction between state-controlled and publicly-financed media, which likely include the BBC). Others, like China’s CGTN and Xinhua or Russia’s RT, are more directly funded by the state and controlled by government officials.
Qatar’s Al Jazeera, which was notified last week it will likely receive the label and is protesting the decision, is a more complex case. Its Arabic-language channels can differ in content from its English-language channels. And though it is staffed with many respected journalists, the chairman of the board is Sheikh Hamad bin Thamer Al Thani, a member of the Qatari royal family. The network’s acting director general, Mostefa Souag, told the BBC in 2017 he’s never been told what to put on air.
Then there are the ostensibly private news organizations run by oligarchs closely aligned with governments, like several newspapers in Hungary.
“Even if [Facebook] makes mistakes I think it’s a good start to make people start thinking of transparency in all kinds of forms,” Dragomir said of the initiative.
Horacio Larreguy Arbesu, an associate professor of government at Harvard University who studies state-controlled media, told CNN Business that the labels could be beneficial for Facebook users — since state-controlled media can be subject to manipulation and engage in misinformation campaigns by governments.
However, he said, Facebook should provide a clear explanation of why it chose specific media outlets to be labeled. 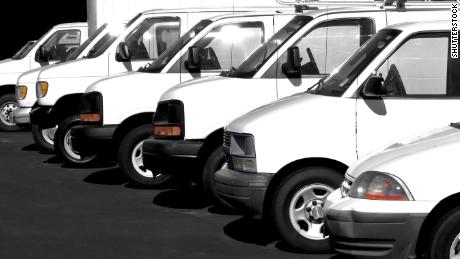 “[W]ith transparency, it can be beneficial to prevent misinformation. Without it, it is a whole different thing. Thus, it depends on how they will do it,” Arbesu said.

In a letter sent to Facebook on November 26, attorneys for Al Jazeera accused the company of failing to communicate to them the “standards that Facebook intended to apply in purporting to ascertain whether a news outlet was state-controlled.” They also questioned whether a social media platform is qualified to make that call.
“Facebook’s contemplated course of action is illegitimate and will cause irreparable harm to the network,” the letter states. “We ask you to intervene and take appropriate corrective measures before this harm ensues.”
Al Jazeera’s attorneys wrote that the network is a private foundation for public benefit under Qatari law, and not owned or directed by the Qatari government. Included with the letter was what the attorneys said was evidence of editorial independence, including a list of awards won by Al Jazeera and examples of its English-language news coverage that could be perceived as embarrassing for the Qatari government.
Facebook would not comment on specific outlets, but said it is continuously considering the labels and engaging with experts on the issue.
When announcing the labeling plan, Facebook said that it was developing its own definition of state-controlled media organizations with input from more than 40 experts around the world specializing in media, governance, human rights and development. 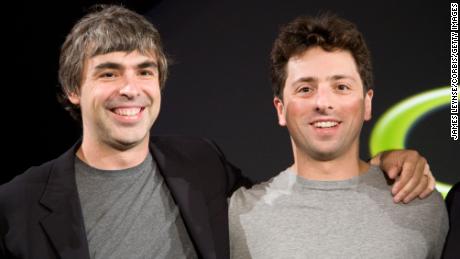 Established two decades ago in Doha, Al Jazeera helped to expand Qatar’s political influence by broadcasting Arabic-language programs that were seen in millions of living rooms around the region.
The network went on to launch English-language programming for markets like the United States. While it has been accused of anti-Semitism and promoting the Qatari line on issues such as the Muslim Brotherhood in Egypt, Al Jazeera English is viewed as having more editorial independence. Al Jazeera English has won numerous awards over the years, including several Peabodys and Emmys.
Unlike Russia’s RT or China’s CGTN, Al Jazeera has so far avoided being designated a foreign agent by the US Justice Department. But a group of Republican lawmakers have asked the department to review that decision, calling the network “a messaging tool for the Qatari government.”
In a letter sent in June to the Justice Department, a group of eight Republican lawmakers pointed to what they said were examples of direct Qatari influence on Al Jazeera’s content, including favorable coverage of the Muslim Brotherhood and the appearance on Al Jazeera’s shows of members of Hamas, which is designated a terrorist organization by the United States government 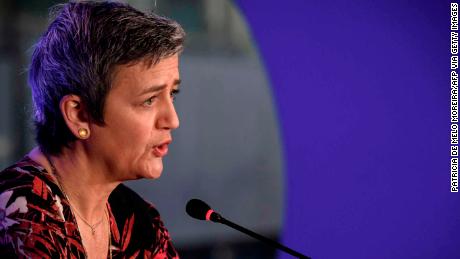 In their letter, Al Jazeera’s lawyers questioned whether Facebook’s decision is being affected by a long-running political power struggle between the United Arab Emirates, Saudi Arabia and Qatar. One of Saudi Arabia’s demands is that Al Jazeera be shut down. In October, Bloomberg reported that the UAE had been on a multi-million dollar lobbying and social media push to discredit and silence Al Jazeera.
In recent months, Facebook and Twitter have suspended thousands of accounts that the companies said were part of a UAE-backed government operation, sometimes attacking Al Jazeera.