Fast-food franchisees in California are concerned a proposed piece of legislation would increase costs and undermine the franchise model in the state if it becomes law.

This month, California state senators will vote on Assembly Bill 257, also known as the Fast Food Accountability and Standards Recovery Act. It has already passed in the Assembly. Proponents such as Service Employees International Union argue it will address unsafe working conditions, wage theft and other issues in the sector.

Meanwhile, franchisees who spoke to FOX Business voiced concerns about parts of the bill that create a sector council and make franchisors jointly liable for labor violations by its franchisees.

According to the current text of AB 257, the 13-person Fast Food Sector Council would be charged with establishing wage rates, working hours and other standards in the sector that the Division of Labor Standards Enforcement would have to enforce. There is a carve-out for valid collective bargaining agreements. The governor would select some council members, while the Assembly speaker and the Senate Rules Committee would choose others.

Franchisees criticized it for consisting of unelected people and worried it would set standards that would increase costs for both franchise owners and consumers amid scorching-hot inflation.

"The biggest part about it is the affordability," said Sanna Shere, a businesswoman who owns Burger King franchises in the state. "We're very low profit and margins." "They're either not going to be able to [absorb costs] and it'll push them out of business, or they're going to pass those costs along to the consumer," International Franchise Association (IFA) President and CEO Matt Haller explained to FOX Business.

If the council became a reality and set standards that increased business costs, the franchisees indicated it would force them to make tough decisions to avoid going out of business. Some said they would have to consider raising food prices and other measures like laying off employees or decreasing work hours to offset additional labor costs.

"This approach is going to push restaurants, and other industries that this affects, to increase prices even more, and people who can't afford it are going to have to pay more," longtime El Pollo Loco franchisee Michaela Mendelsohn said.

"At some point, if we can't pass the whole cost along to our guests, we'd just close," said Greg Flynn, the CEO of a restaurant group that includes numerous Panera franchises in California. 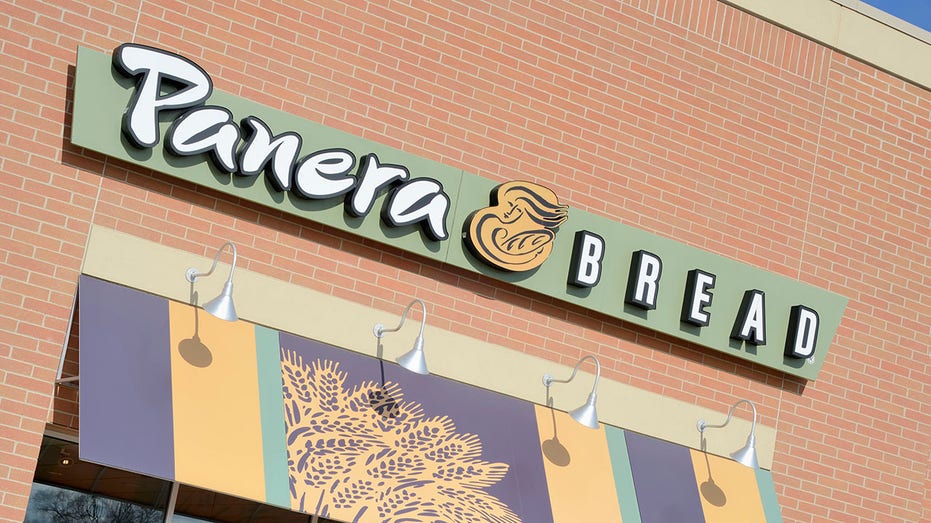 The franchisees noted they had already had to increase prices due to inflation and would not be able to do so much more before customers sought alternatives.

UC Riverside School of Business Center for Economic Forecasting and Development's recent analysis found if AB 257 became law and the council set fast-food worker wages 20% higher, food prices in such restaurants would increase by about 7%. The IFA supported the research.

The other aspect of the bill sparking opposition is that it would make a franchisor jointly liable for labor violations by a franchisee. Haller and franchisees said that provisions of AB 257 would significantly alter the fast-food franchise business model if it becomes law.

"If you can imagine, every time a franchisee gets a lawsuit filed against them or even a warning, that goes directly to the franchisor," Mendelsohn said. "They're going to have to put all kinds of pressure on their franchisees, who are going to become middle managers and no longer independent businesspeople."

More franchisor management would "take away everything that I want to be a business owner from, you know, I'd be losing my freedom on where I think is best for my business and best for my employees," Shere said. The joint liability could deter franchisors from inking new agreements or make them overhaul existing ones, according to Mendelsohn. Haller said he thought brands would choose to operate California locations as corporate-owned ones, which would send tax revenue out of state.

Franchisees are not the only ones who have weighed in on AB 257.

The California Department of Finance recently expressed opposition, saying it is "not clear" the bill would accomplish its goal and would create more costs at the Department of Industrial Relations. The U.S. Chamber of Commerce also sent a letter Tuesday opposing the legislation to the California Senate.