Home » Politics » FINALLY! Labour set out Brexit policy and accept UK will NOT return to EU

Six months after Sir Keir Starmer, who backed Remain in the referendum, took to the helm of Labour, the party have finally had their say on how they would handle Brexit if they were in power. Speaking of the policy, Shadow Minister for the Cabinet Office Rachel Reeves said although it was “sad and difficult to come to terms with” Labour had finally recognised the UK would not be returning to the bloc.

Ms Reeves said under a Labour government, the UK would have a “close relationship” with the Union.

The Labour MP said: “Under a Labour government, we will have a close relationship with the EU but we won’t be back in the EU.

“I know that is something that is sad and difficult to come to terms with for a lot of us, but I think that is the reality we have to face up to.” 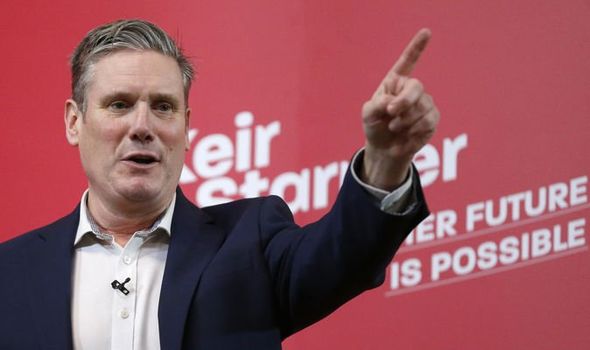 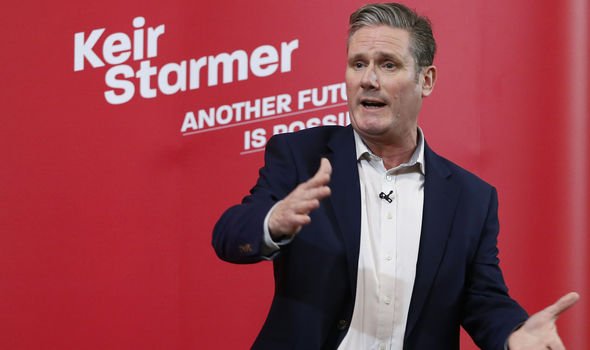 The unveiling of Labour’s Brexit policy comes only months before the UK prepares to exit the bloc on December 31.

Under Jeremy Corbyn’s premiership in the lead up to the 2019 general election, Labour said it would renegotiate a deal with the EU and put it back to the British people in the form of a second referendum.

But Ms Reeves, who voted for the UK to remain in the EU back in 2016, said it was time for the “country to move on” and said the party would not be campaigning for the UK to reenter the EU. 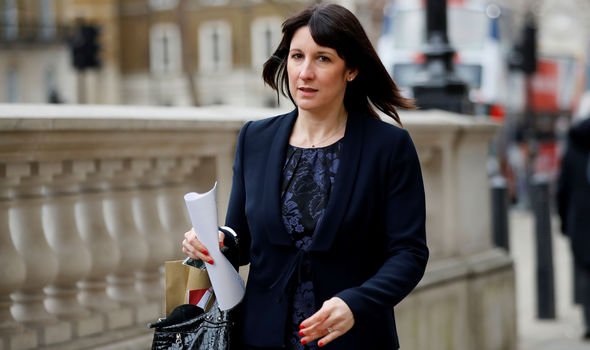 She told Labour list: “I can understand why people are asking those questions, and I do understand that Labour members feel very strongly. I was a big campaigner for Remain, a big supporter of a People’s Vote.

“I wish we weren’t in the situation we are in now. 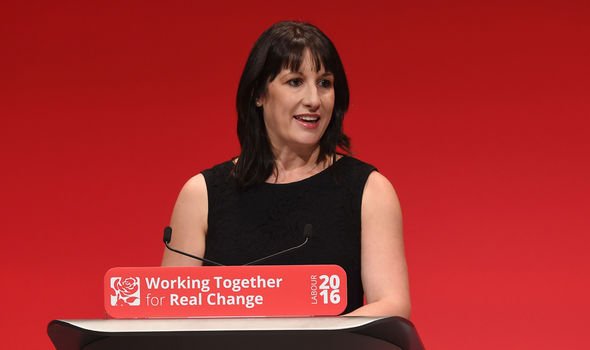 “I think we need to accept the result of the referendum and the last election and move on.

“That doesn’t mean accepting the deal that the Conservatives bring back, if they do bring back a deal, and saying that is now the end point and where we will be under a Labour government. Absolutely not.”

She said there were “huge opportunities for an incoming Labour government to reset that relationship in a way that is consistent with our values but in the national interest as well”.