Even though ministers are winning the race to double-jab all over-50s by June 21, the Prime Minister will push back “Freedom Day” until it’s safe to fully lift restrictions. Cases of the mutant Indian strain have surged by 240 percent in the last week, prompting concern in Downing Street. Under plans drawn up to be announced on Monday, a two-week review will be included meaning Covid restrictions could be dropped on July 5 if hospitalisations stay down.

Any delay will also give more people in their 40s a window to get their second dose of the vaccine and for it to take effect before restrictions are fully lifted.

Whitehall sources involved in the planning say a short delay is considered far better than having to reintroduce restrictions later on.

“No one wants to go backwards, and we have to get this right first go,” the source said.

The delay will be used to gauge if the vaccine rollout is preventing a surge in hospitalisations.

Britons are two-thirds more likely to catch the Indian (Delta) variant from close contacts – with cases more than tripling in 11 days.

Doubling rates for Delta infections were as high as 4.5 days in some parts of England. And 96 percent of all cases are now due to the new strain. 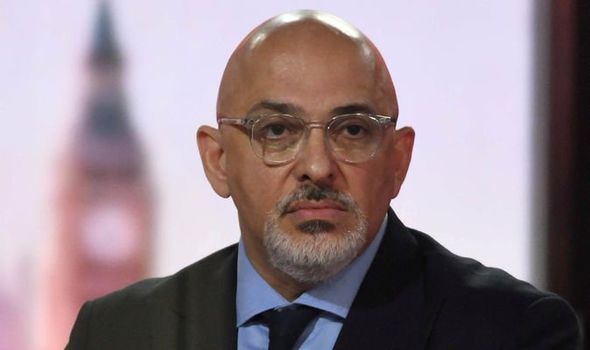 Experts found household members are 64 percent more likely to be infected with the bug compared to the Alpha or Kent strain.

And worrying research suggests the latest variant more than doubles risk of hospitalisation.

However, patient numbers have grown at a much slower pace than cases – suggesting the vaccines are currently working to save lives.

Just six percent of all Delta variant infections were in people who had both jabs.

More than half of the 42 deaths due to the mutation were in unvaccinated Brits.

On lockdown, No 10 sources insisted last night: “None of the decision-making meetings on this have happened yet. It really is yet to be decided.”

It comes as Matt Hancock announced that more than 70 million Covid jabs have been administered to adults in the UK.

The Health Secretary said: “Our Covid-19 vaccination programme continues at an unparalleled pace and we are almost at the final lap of the race to offer a dose to all adults by the end of July.

“70 million total doses is a phenomenal achievement and it’s truly heartening to think that this provides 70 million shots of protection and hope for a country that has battled so hard to keep COVID-19 under control over the past 18 months.”

If there is a delay in lifting restrictions weddings are likely to be exempted with the 30-person limit on ceremonies and receptions and christenings ending on June 21.

Wembley could also be allowed to hold 40,000 fans for the knock-out stages of the European Championships.

A delay to the end of the lockdown restrictions is likely to cast doubt on the timeline for the large-scale return of international travel. At present, there are no popular destinations on the government’s green list.

Jim McManus, vice-president of the Association of Directors of Public Health, welcomed a potential delay to lockdown lifting.

“If you get enough people infected, you will get a rise in hospitalisations,” he said. 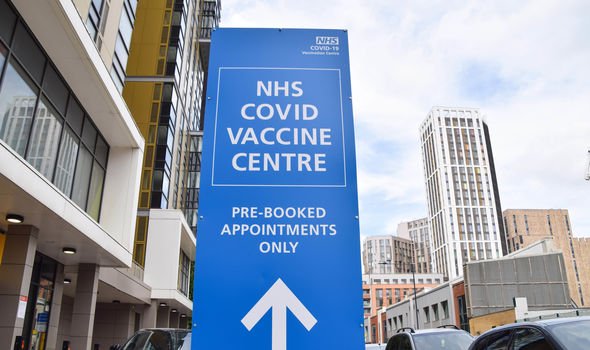 “You will also get a significant rise in long Covid, which is something we want to avoid too.

“The second thing is that the more people infected, the more variants will develop, and the more risk we have that a variant will develop that evades the vaccine completely.

“So actually, investing a bit of time is really important to enable the vaccine programme to finish and do its job.”

Dr Jenny Harries, Chief Executive of the UK Health Security Agency, said: “With numbers of Delta variant cases on the rise across the country, vaccination is our best defence.”

He admitted that supplies will be “tight” over the next few weeks but insisted that it was “stable”.