Rishi Sunak 'has to catch up quickly' says Chris Mason

Lord Ranger, who was born in Gujranwala in Asia in 1947 and moved to Britain at the age of 27, warned Conservative members of the consequences of not appointing the former Chancellor as the party’s next leader. He said Tories would get a “bad name” if they chose Liz Truss over her rival.

In his provocative remarks, Lord Ranger told an Indian TV channel: “If people reject him, it will be a bad name for the party and the country because this will be perceived as racist.

“And so there is pressure on them to prove that here race does not matter.

“Calibre matters, and Rishi’s calibre is above everyone.

“I am optimistic that people here will be fair and will not reject anyone on the basis of race.” 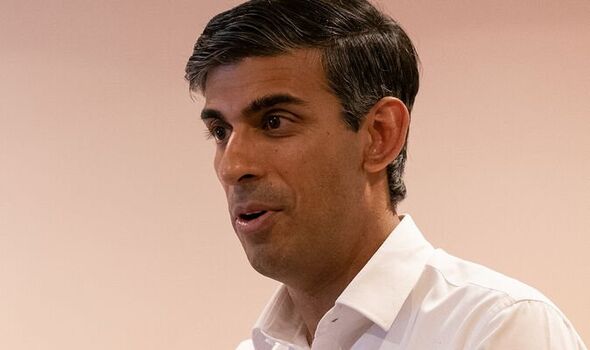 In a follow-up statement on social media, Lord Ranger further claimed that Mr Sunak would have to work harder than Ms Truss is Prime Minister because of his heritage.

The donor said: “It will be a watershed moment in British politics when a non-white candidate will prove that this country is ready for a change.

“I can assure you Rishi will have to work harder than anyone else because he has to prove that he is just as good if not better.”

Tory MPs have taken pride in the diversity of the Conservative leadership candidates.

There were five MPs from ethnic minorities at the start of the race, and there were four females vying for the top job.

Conservatives have pointed to the fact the final run-off is between the son of immigrants and a woman as proof of the inclusivity of the party. 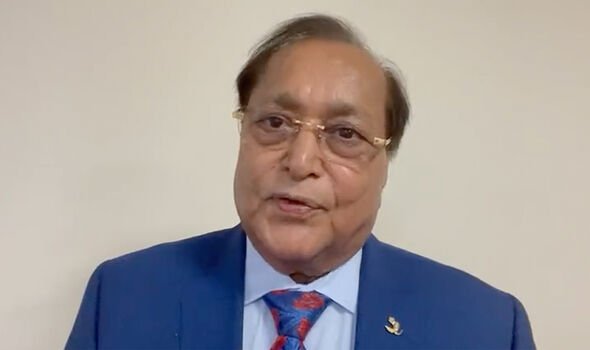 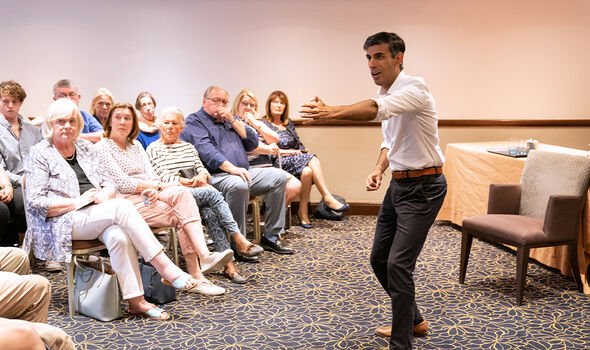 North West Leicestershire MP Andrew Bridgen told express.co.uk: “The slate of candidates for the leadership election had diversity on merit, which the Labour Party could only dream of.

“That’s what people judge you on.”

“Race is not a factor at all in this leadership contest. It is a battle of ideas and policies.

“Great Britain is not a racist nation, and the British Cabinet is a role model of racial unity under the Union Jack.”

In a video launching his leadership campaign earlier this month, narrated: “Let me tell you a story about a young woman, almost a lifetime ago, who boarded a plane armed with hope for a better life and the love of her family.

“This young woman came to Britain where she managed to find a job but it took her nearly a year to save enough money for her husband and children to follow.

“One of those children was my mother, aged 15.”

He added: “My family gave me opportunities they could only dream of, but it was Britain – our country – that gave them and millions like them the chance of a better future.”

A source said: “Rami’s views are his own.”