Brits trying to cross the Channel have faced lengthy delays at the Port of Dover over recent days. French Transport Minister Clement Beaune blamed Brexit for the Channel crossing chaos.

He said: “The French authorities are mobilised to control our borders and facilitate the traffic as much as possible.

“I discussed this constructively with my counterpart [Grant Shapps].

“But France is not responsible for Brexit.” 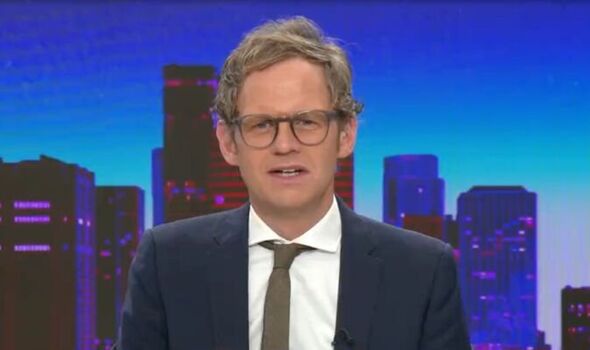 Speaking yesterday, Mr Dolan, a 2016 Remainer who now claims to “absolutely love Brexit”, said: “Thanks to the French, British holidaymakers are finding it almost impossible to get across the Channel.

“Funny that as the French authorities make it so easy for people to come the other way, often illegally.

“Many here say these delays are a punishment for Brexit, the other equally feasible explanation is something we’ve known for a long time. 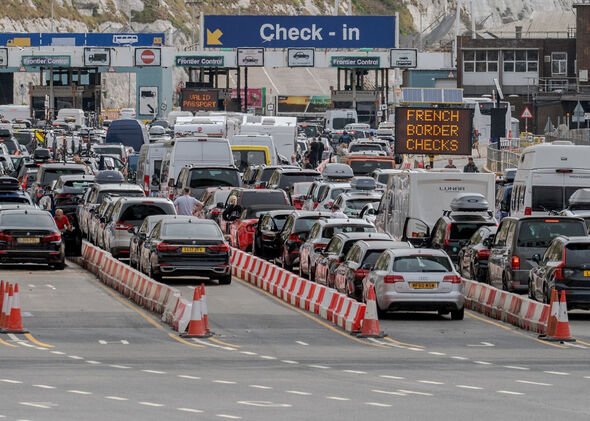 “And, of course, these swivel-eyed Remainers, still fighting the war years after they lost it, have seized upon this travel chaos as proof that Brexit isn’t working.”

Mr Dolan then suggested the cause was probably a combination of “Brexit punishment” and “French incompetence”.

Mr Dolan is not the only person to take aim at the French authorities.

He added: “It’s up to the authorities on the continent to accept Brexit and employ some bloody customs officials.” 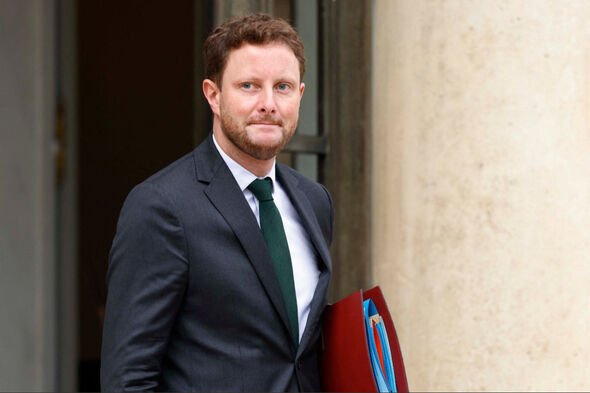 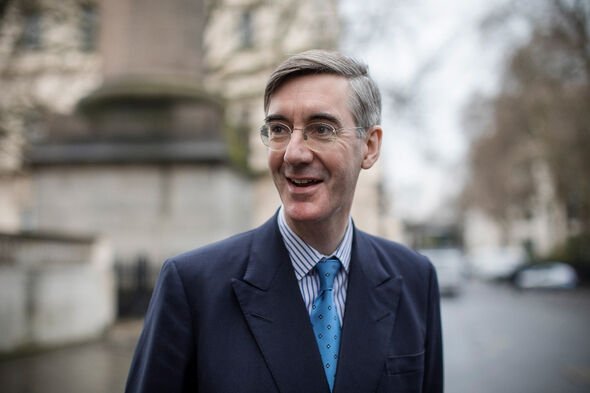 “These controls were long planned, and their failed introduction will hit the French economy and British families alike.

“Our oldest ally, Portugal, has allowed Britons to use e-gates and many people will now prefer to holiday there instead of France.”