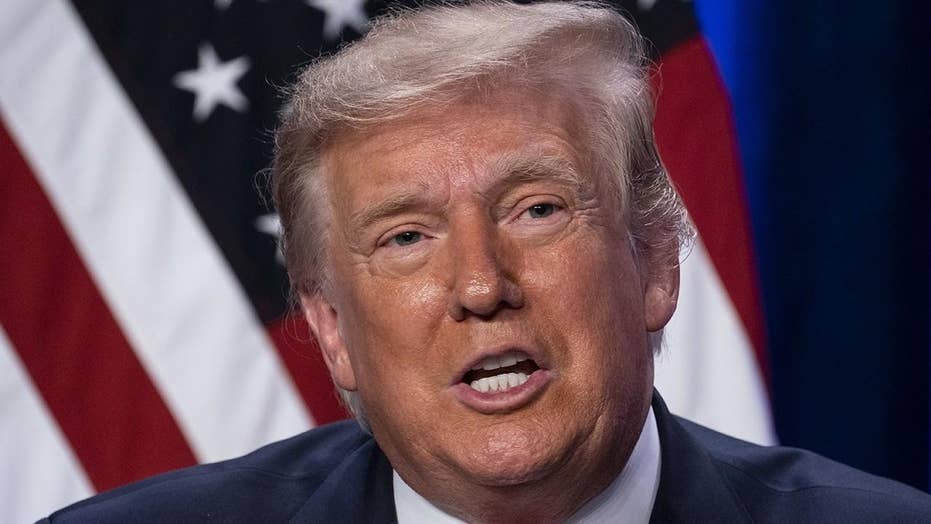 Former Trump campaign adviser George Papadopoulos argues there’s been a ‘target’ on him from the moment he started working for the president.

Former Trump 2016 campaign adviser George Papadopoulos celebrated the pardon President Trump granted to him while noting that he may not be done with his accusers.

Papadopoulos served a 14-day prison sentence after pleading guilty to providing false statements to investigators about the timing of his meeting a professor with supposed ties to Russia and a female Russian national. Papadopoulos has since claimed he was set up and said he appreciates the treatment he received from the president.

"I'm absolutely ecstatic," Papadopoulos told FOX Business Network's Maria Bartiromo Wednesday morning. "It’s a tremendous moment for myself and my family, and it came on the cusp of Christmas so it made it even more special for me."

Papadopoulos now claims he did not lie about his meeting with the professor, now known to be Joseph Mifsud, rather he "misremembered" when he met with him. According to a document Papadopoulos signed, he told the FBI that Mifsud claimed Russia had damaging information about Hillary Clinton, including emails, but falsely said he met Mifsud prior to joining the Trump campaign.

Those conversations turned out to be significant, as Papadopoulos later relayed some of what was discussed with an Australian diplomat. U.S. officials say that the revelation eventually triggered the FBI's Russia investigation, but Papadopoulos believes the whole thing was an orchestrated setup meant to entrap him.

"It seems there was a target on me from the moment I joined the Trump campaign," Papadopoulos said.

Asked if he plans to sue over his treatment, Papadopoulos was noncommittal but hinted that it was possible.

"I would like to see what the impact of the pardon will be on a potential civil case," Papadopoulos said. "I haven't made a decision yet, but certainly some very high-profile attorneys think there's a great case to be made against the government and we'll see what happens." 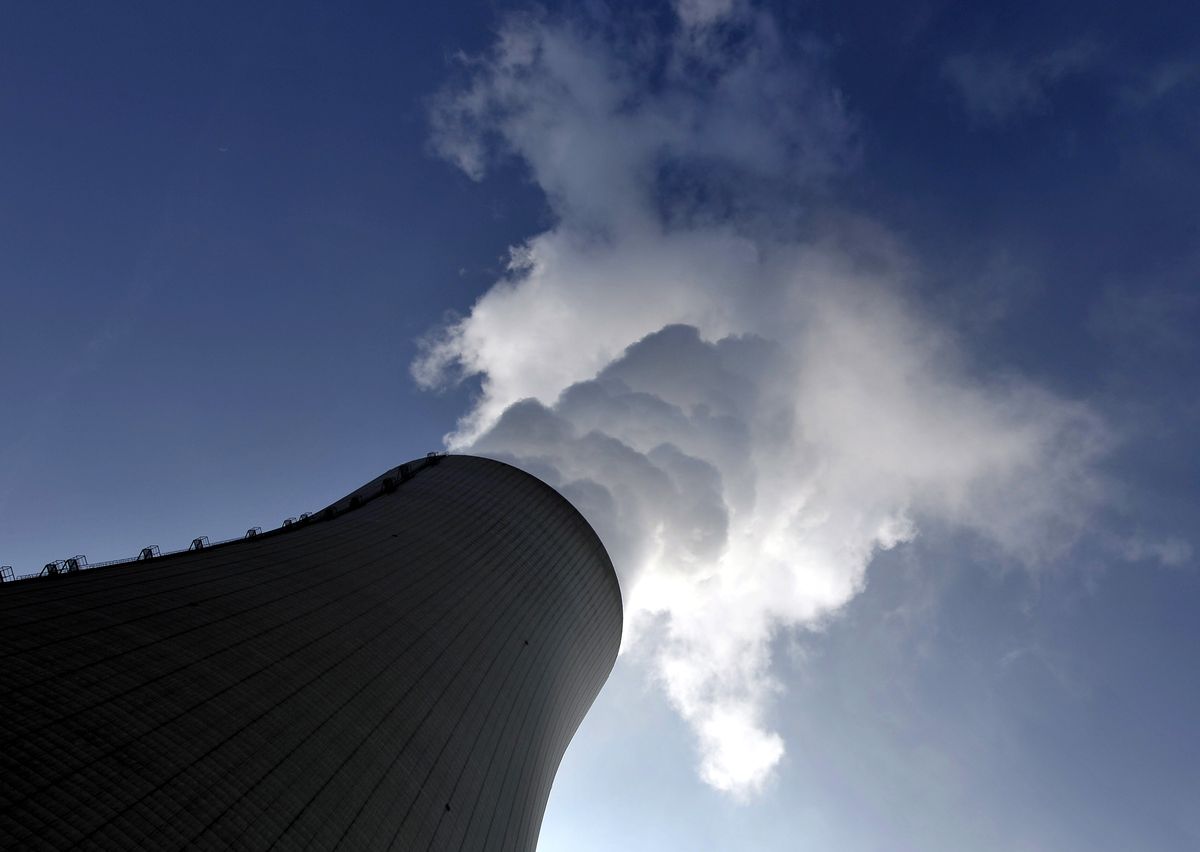