Home » Politics » Gianno Caldwell: Trump has done a lot for Blacks — don’t say I ‘ain’t Black’ because I won’t vote for Biden 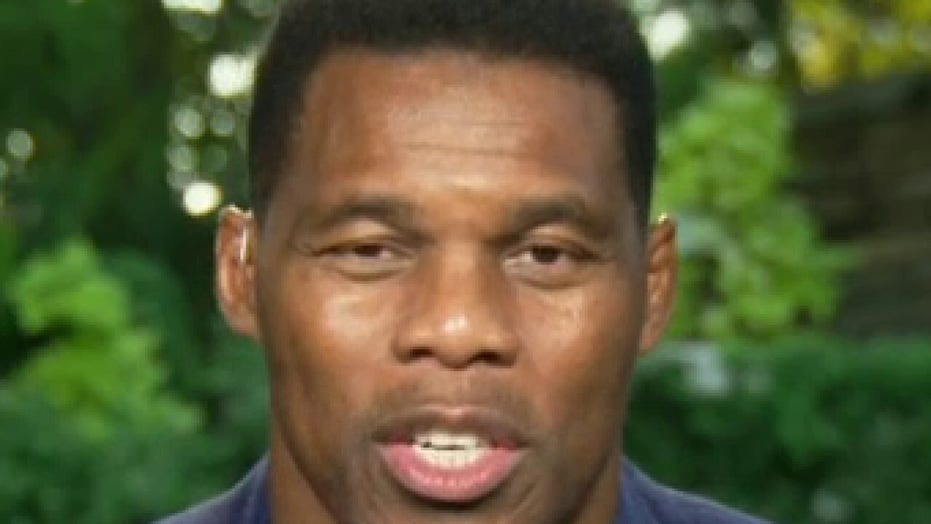 President Trump, however, has paid unprecedented attention to African Americans, even in the crucial, final weeks of the 2020 election cycle.

We can trace this focus back to 2016, when then-candidate Trump challenged Black voters to consider all their options.

TRUMP'S WORK FOR BLACK COMMUNITY 'UNPARALLELED TO ANY OTHER PRESIDENT' OF PAST 50 YEARS: DEM LAWMAKER

“Look at how much African-American communities have suffered under Democratic control,” Trump said four years ago. “To those hurting, I say: What do you have to lose by trying something new like Trump?”

Trump dared to go where few Republicans ever venture.

“You're living in poverty,” Trump said to Black voters. “Your schools are no good. You have no jobs. Fifty-eight percent of your youth is unemployed. What the hell do you have to lose?"

Some African Americans were insulted by Trump’s rhetoric; others agreed with him. I thought he could have made his point in a better way, but there was certainly truth in his words. Historically, African Americans have been stuck at or near the bottom rung on the economic ladder.

Kim Klacik, a Black conservative Republican, is running for the U.S. House in Maryland’s 7th Congressional District, which includes some of the poorest, most crime-ridden and hardest-hit parts of Baltimore. She released a video in August that went vital, receiving more views on social media than former first lady Michelle Obama’s speech at the Democratic National Convention.

In the video, Klacik argued that Democratic policies have devastated Baltimore and said that Black people don’t need to vote for Democrats. She later received President Trump's endorsement in a district that most Republicans had written off as unwinnable for decades.

Klacik and I spoke in a recent episode of my new podcast, “Outloud with Gianno Caldwell.” What she told me about President Trump’s efforts at outreach to Black voters was surprising — even for me, although I’ve worked in politics for almost 20 years.

Our leaders need to pay special attention to the Black community, especially in the inner cities. This is something the Trump campaign has done by creating community centers in mostly Black areas across the country. 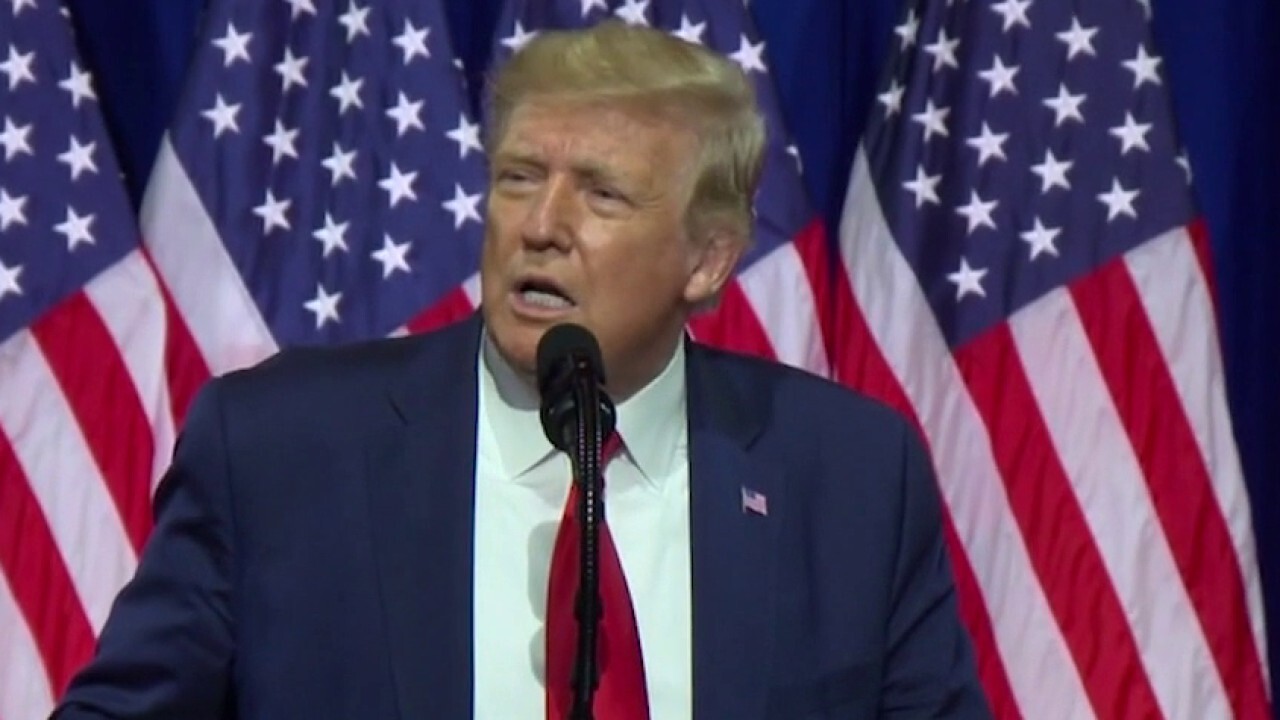 I’ve been a Black conservative for well over a decade, and almost every Republican I have ever known has been considered “a racist” by many members of the African American community. Growing up in inner-city Chicago, I used to believe the same lies. But never have we seen the current level of vitriolic rhetoric come from such prominent people.

To be clear, President Trump has said things that could potentially embolden bigots. At the first presidential debate, for example, he failed to denounce White supremacy clearly (although he has done so in the past) but Thursday he denounced it at an NBC town hall.

TRUMP DENOUNCES WHITE SUPREMACY, SAYS HE WILL ACCEPT A 'PEACEFUL TRANSFER OF POWER' BUT WANTS 'TO WIN'

Despite such missteps, the policies that Trump has put forth have unquestionably helped African Americans. He recently signed an executive order on police reform and earlier signed the First Step Act into law. The measure reforms the criminal justice system and has resulted in the release of thousands of people from prison (90 percent of whom are Black).

In addition, Trump has increased federal funding for historically Black colleges and universities by 17 percent to a total exceeding $100 million — more than any president in history.

Trump also recently unveiled his Platinum Plan, which pledges to create 3 million new jobs in the Black community, open 500,000 new Black-owned businesses, and increase Black Americans’ access to capital by almost $500 billion over the next four years. Plus, want to designate the Ku Klux Klan as a terrorist group — something that President Obama never did.

As I mention in my book “Taken for Granted: How Conservatism Can Win Back the Americans That Liberalism Failed,” Trump did something few Republicans dared to do during the 2016 campaign. He targeted the Black vote and spoke directly to African American issues.

On the other hand, Democratic presidential nominee Joe Biden has a history riddled with policies that have harmed African Americans.

For example, the 1994 crime law, which Biden helped author when he was a senator, incentivized local police departments to conduct more aggressive patrolling, creating mass incarceration of African Americans.

Biden was also directly responsible for a provision of a 1986 law involving crack cocaine, which came to be viewed as one of the most racially discriminatory sentencing policies on record. The law treated crack cocaine as significantly worse than powder cocaine. It ended up disproportionately punishing African Americans and sending them to prison, while allowing more lenient treatment for White Americans, who more often used cocaine it is powdered form.

During the presidential primaries, some prominent African Americans — including radio show host Charlamagne tha God — complained that Biden doesn’t have a plan for Black Americans.

But that doesn’t matter to Biden, who thinks Black voters should vote for him simply because he’s a Democrat, regardless of whether his policies benefit them. Or, as he said in May: “If you’ve got a problem figuring out whether you’re for me or for Trump, then you ain’t Black.”

To the contrary, Mr. Biden. I won’t be voting for you, but I certainly am Black.