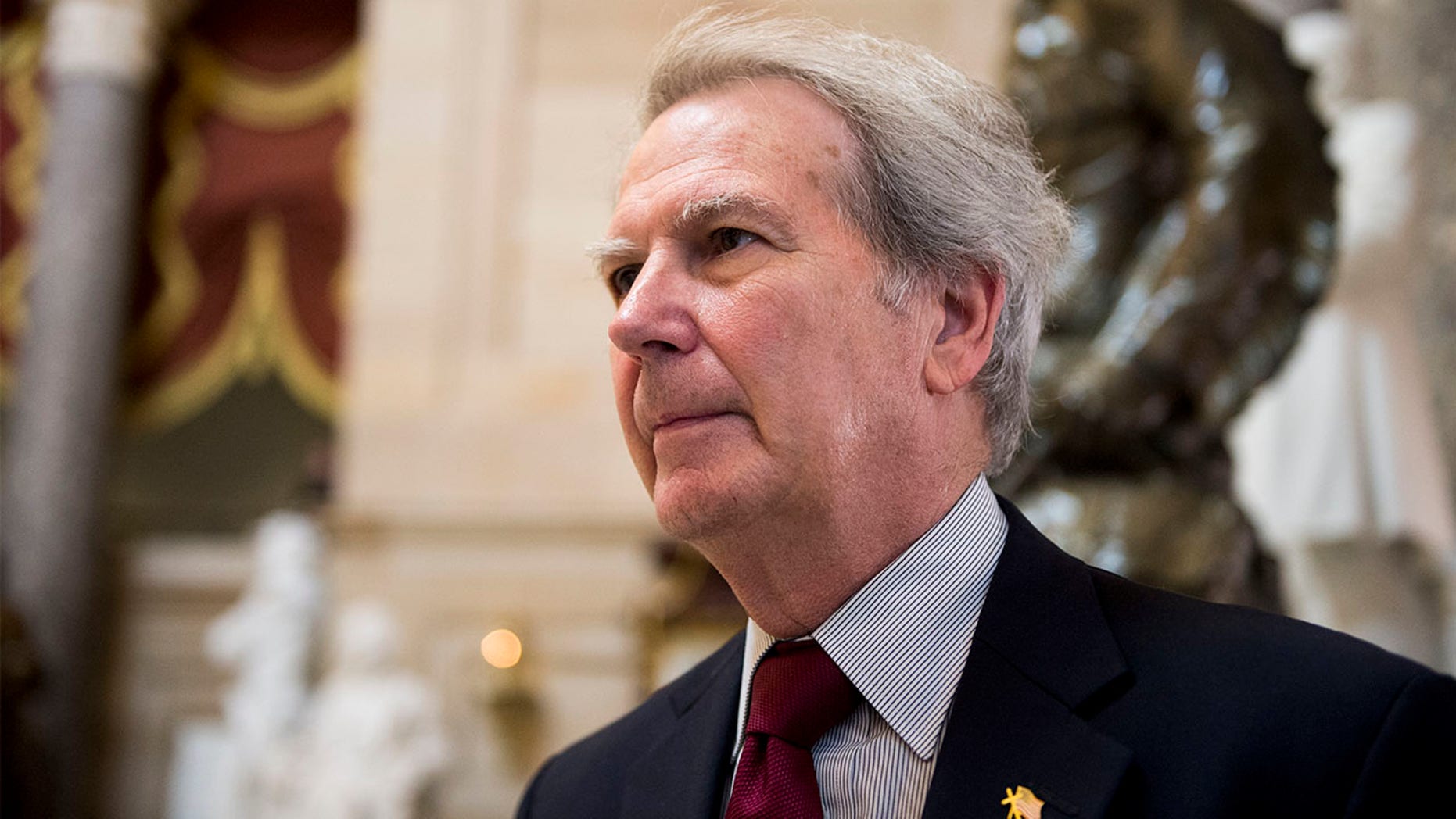 A Republican congressman who has represented North Carolina for over two decades has entered hospice care following a recent hospitalization.

Rep. Walter B. Jones’ “health has declined after sustaining a broken hip last week. He is now in hospice care. The family asks for your prayers, and for their privacy to be respected during this difficult time,” his office said in a statement Saturday.

Jones, 75, suffered a broken hip at his home on Jan. 14. He underwent surgery at Vidant Medical Center in Greenville the following day, his office said.

The Republican lawmaker has been battling ailments in recent months. He was granted a leave of absence from Congress in late 2018 after missing a number of votes.

Jones was re-elected to the House in November after running unopposed in a district that includes Kinston, Greenville and New Bern. He has served in Congress since 1995.