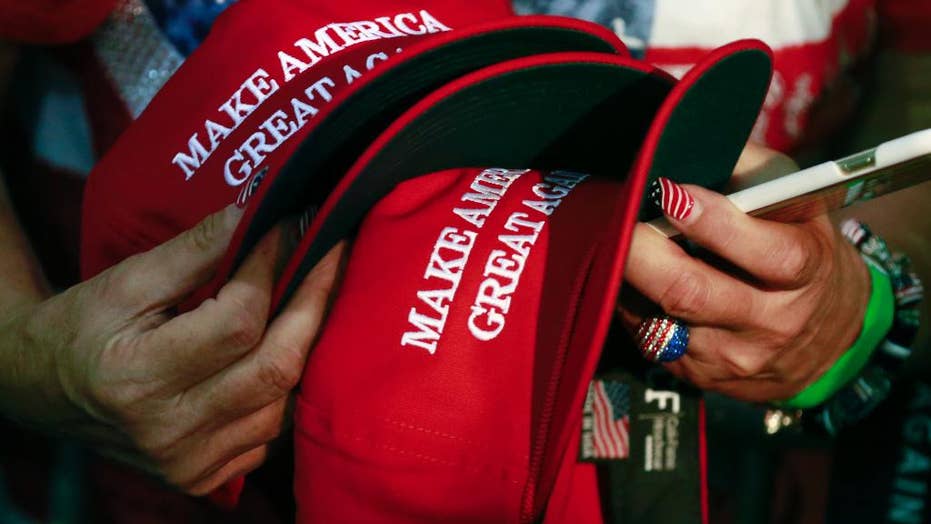 In the four years since Donald Trump's surprise victory in the 2016 presidential election, the GOP has registered nearly seven times more voters than Democrats in the battleground state of Pennsylvania.

Keystone State Republicans have added almost 198,000 registered voters to the books since 2016, while Democrats have gained an additional 29,000, Politico reported Thursday. 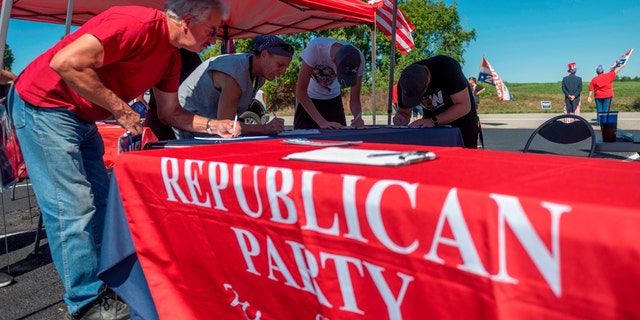 People register to vote during a GOP event in Brownsville, Pa., on Sept. 5, 2020. Less than two months before the Nov. 3 presidential election, the contrast between Republicans and Democrats is striking in Washington County, in the suburbs of Pittsburgh. (Photo by ANDREW CABALLERO-REYNOLDS/AFP via Getty Images)

Many party officials credit President Trump with narrowing the divide.

An uptick in registrations in three critical areas across Pennsylvania — including Erie, Luzerne, and Northampton counties — helped Trump to flip the state in 2016, according to Politico; Hillary Clinton lost to him there by less than one percentage point.

Republicans have made the biggest net gains in western Pennsylvania's Westmoreland, Luzerne and Washington counties, Politico said, while Democrats have gained ground in the suburbs around Philadelphia including Montgomery, Chester, Delaware and Bucks counties.

While Democrats in the state said that they were not particularly concerned about the increase, Republicans said they have benefitted from the Trump campaign's in-person canvassing. 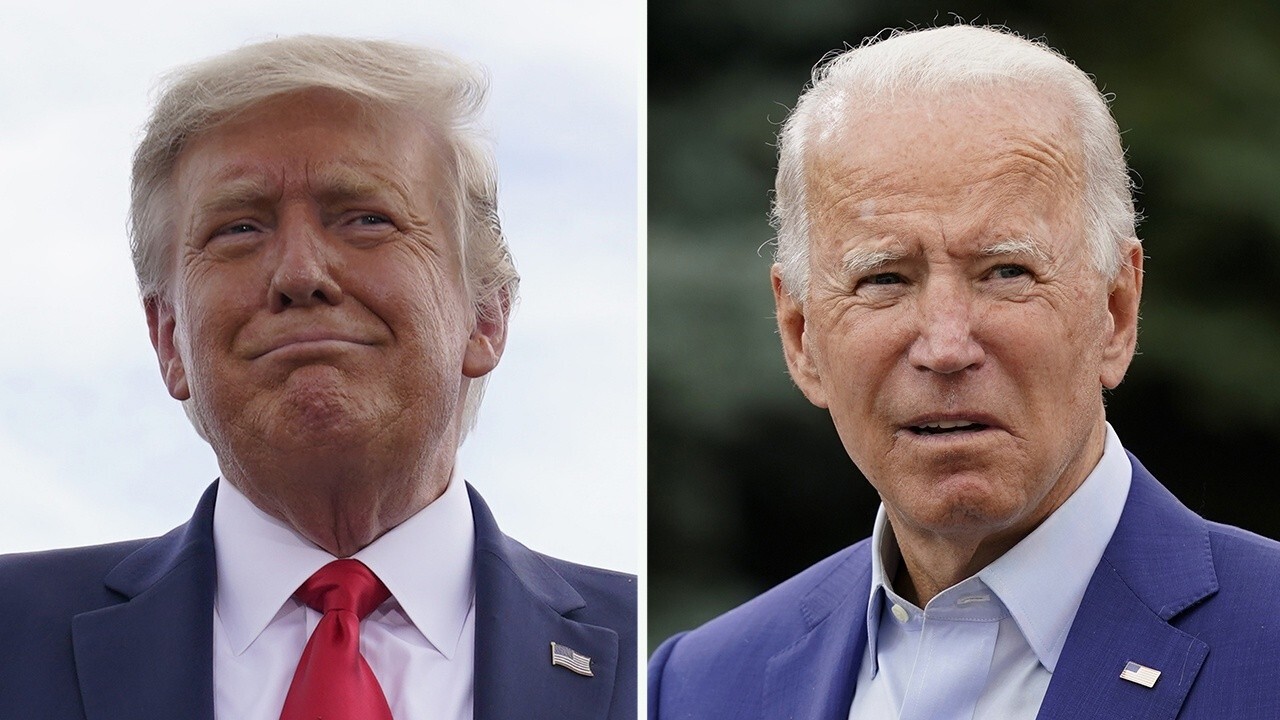 Democratic analysis firm TargetSmart CEO Tom Bonier pinned Republican strides to lagging data, telling reporters in a newsletter that Democrats have signed up almost 415,000 new voters since 2016 and Republicans had comparatively only signed up about 282,000.

The leader of the Pennsylvania Republican Party, Lawrence Tabas, told Politico that Democrats are making excuses.

“If I were them, I would say that I think voter registration is some sort of a lagging issue. You would, too,” he remarked. “Having this additional edge of newly registered Republicans from the Democratic base, these are people who are going to vote in November. These people are committed.”

November's upcoming election is going to be different for many voters due to a shortage of polling workers, a deadly health crisis, a widespread economic recession and recommendations to vote by mail to lower COVID-19 infection risk.