The United Kingdom is in danger of becoming a “failed state”, Gordon Brown has warned, with people in some parts treated like “second class citizens”.

The former prime minister told Sky News the COVID-19 pandemic has brought into sharp focus the “massive inequalities” between the different parts of the union that need to be addressed.

And he hit out at the Scottish National Party’s push for a second referendum on Scottish independence, saying now is not the time for a “divisive” vote. 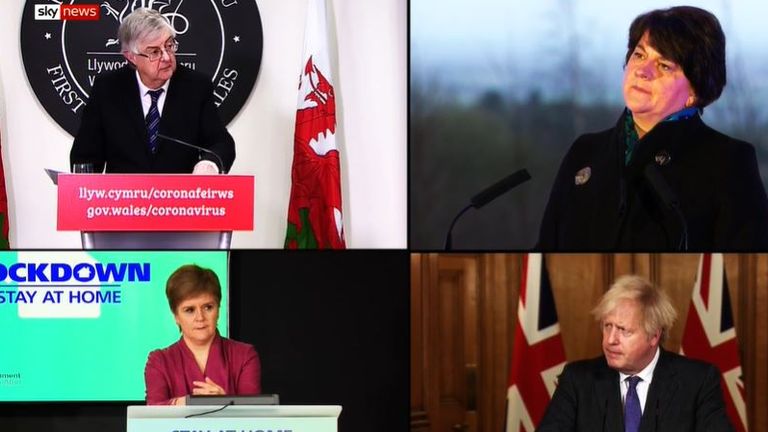 “I want a reformed state, not a failed state,” Mr Brown said, explaining his call for reform.

He continued: “There is dissatisfaction, not just in Scotland, but right round the regions and in Wales and Northern Ireland.

“There’s been very little coordination between the centre and the regions and the nations. I think people are pretty fed up. I think they feel that they’re treated in many ways as second class citizens and something has got to be done about it.”

Mr Brown, who was PM from 2007 to 2010, said “trust is breaking down in Boris Johnson” and there should be a review of the UK’s constitutional settlement to see what is working and what is not. 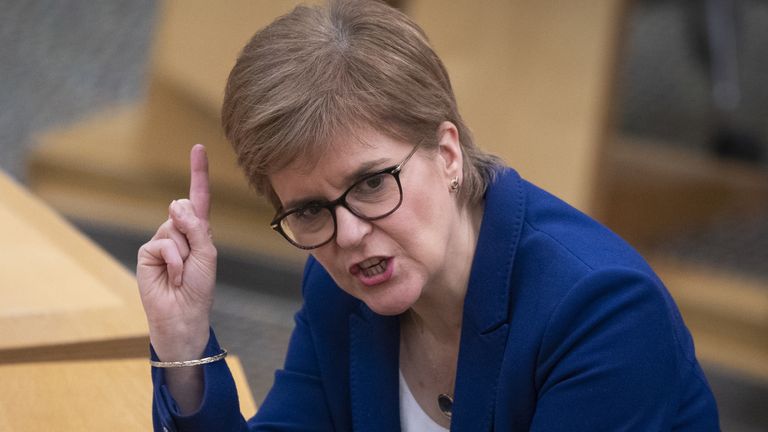 “There are massive inequalities between the regions – they’ve got to be addressed,” Mr Brown added.

“The government admits it when they talk about levelling up. But that will need new powers of economic initiative – in Manchester, Liverpool, Newcastle, Bristol and so on.

“I think we’ve got to consider this, as well as considering the future of Scotland and Wales.”

But he added that simply devolving more powers away from Westminster would not be enough.

Urging the government to “rebuild the relationships between the centre and the outlying communities”, Mr Brown said the House of Lords should be reformed to offer representation for the UK’s nations and regions. 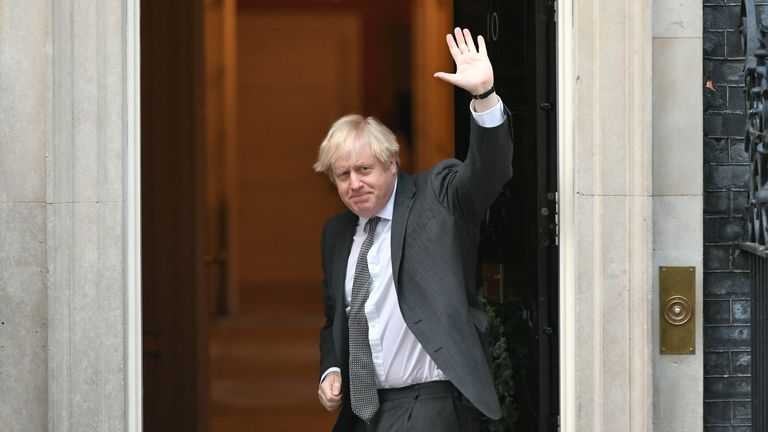 And he urged the PM to forcefully make the case for the Union.

“We’ve got to show that what we provide as a United Kingdom is to the benefit of all parts of the United Kingdom and I don’t think the government is doing that at the moment.”

Mr Brown, who was born in Renfrewshire and was an MP for the Scottish constituencies of Dunfermline East and Kirkcaldy and Cowdenbeath during a 30-year career in Westminster, is a longstanding opponent of Scottish independence.

Voters rejected leaving the UK in a 2014 referendum, but SNP leader and First Minister Nicola Sturgeon has renewed her push for independence.

She argues the 2016 Brexit referendum, which saw a majority of voters in Scotland opt to remain in the EU, has changed things since the first independence vote. 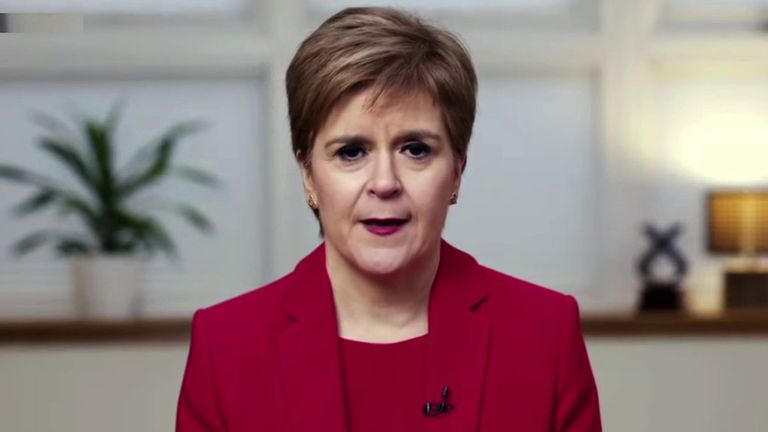 Speaking at the weekend, Ms Sturgeon accused Mr Johnson of being “frightened of democracy” and said she would seek a “legal referendum”.

A number of recent polls have also suggested voters would back independence a second time round.

But Mr Brown said now is not the time for another vote.

“The country’s priorities, the Scottish people’s priorities, are not a referendum. They’re getting answers on jobs, getting the virus eliminated, getting young people into realistic opportunities for the future, getting the education system sorted out.