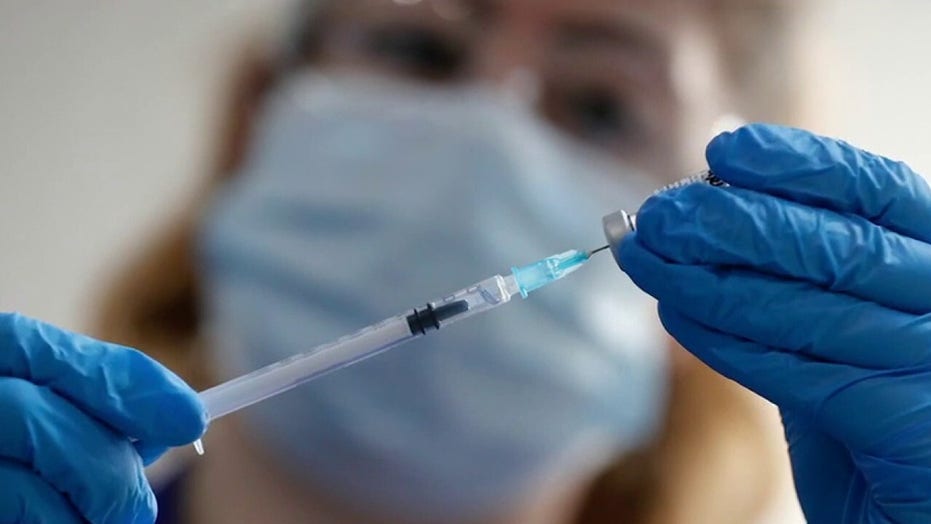 Eric Shawn: Masked confusion. What should you do?

Dr. Amesh Adalja of Johns Hopkins clearing up the CDC guidelines on who should wear masks against COVID-19

Nebraska Governor Pete Ricketts said he found out about the CDC’s new guidance declaring it safe for most fully vaccinated Americans to stop wearing masks and end social distancing practices through news reports, not from the Centers for Disease Control and Prevention or President Biden’s administration.

“I found out about it in the news, just like the general public did,” Ricketts, a Republican, told Fox News in an exclusive interview. 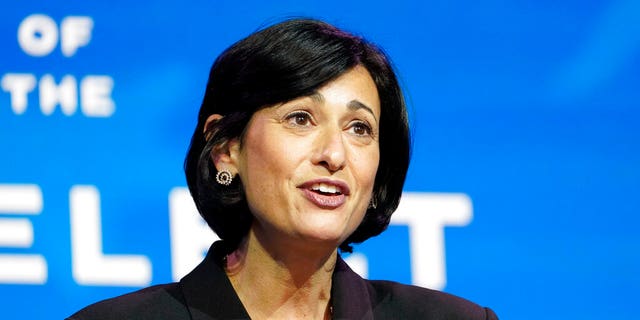 Ricketts compared the lack of communication over the new mask guidance to the confusion surrounding the CDC’s decision to abruptly pause jabs of the Johnson & Johnson vaccine after reports that the vaccine may have resulted in blood clots for a small group of recipients. “This is similar to what happened to when they did the Johnson & Johnson pause. We did not get a heads-up that that was coming.”

Rickett’s lamented the need for better communication from the White House.

New Hampshire Governor Chris Sununu, a fellow Republican, says his office also learned about the announcement through the press.

In a statement to Fox News he said:

“Due to the inconsistent, convoluted, and ever changing guidance/messaging from President Biden’s CDC, the confusion from businesses and schools across the country is understandable. Here in NH, the state fully phased out restrictions a week ago – so we have already provided businesses with maximum flexibility in how they choose to handle the latest guidance from the CDC.” 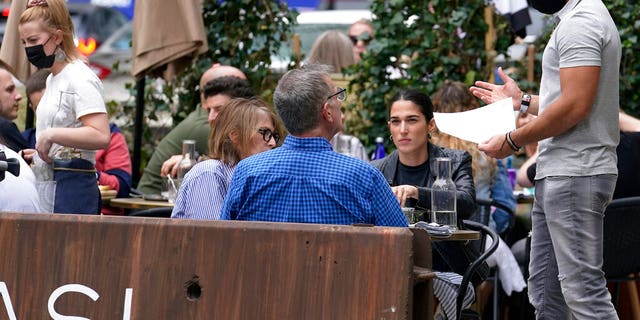 FILE: Patrons at a sidewalk cafe are seated without masks in Boston.
(AP)

As companies across the country struggle to reopen, Gov. Ricketts explained how the Biden administration’s lack of a cohesive communications strategy has caused uncertainty among many businesses, noting the communication failure “creates more confusion when we don’t have an advance notice what’s going on. We could do a better job of planning if we did, and if not you just leave people scrambling to kind of figure it all out on their own.”

Ricketts also expressed concern that the Biden administration and CDC’s surprise announcement could hurt efforts to expand vaccinations by giving people already skeptical of the vaccine more reason to avoid getting the shot.

“If we don’t present a unified message to those folks, it just reinforces that they don’t trust the vaccine. So, by not having good communication, we’re actually creating part of the problem with regard to not getting people vaccinated.”

The CDC’s order comes more than a year after its initial recommendation that American’s mask-up and social distance. Thursday’s reversal of policy was met with disdain by many mask proponents who claim to believe science should guide policymaking.

MSNBC’s Rachel Madow admitted she would have to “rewire” herself to not view someone without a mask as a “threat.” And gun-control activist David Hogg tweeted he would continue wearing a mask even though he is fully vaccinated “because the inconvenience of having to wear a mask is more than worth it to have people not think I’m a conservative.”

Rickett’s questioned the motivations of those who claim to follow the science yet plan to continue to mask-up, despite the science and new CDC guidance.

“And so I think that’s one of the things that, you know, if you’re doing this because you don’t want to be associated being a Republican or a conservative, you really ought to ask yourself, ‘what’s your motivation on this?’ because I think that that undermines the whole effort again from the White House, to be able to get this country back to normal.”